Books being made into movies / TV shows on Netflix

From Martin Scorsese returning to his gangster roots in The Irishman to Steven Soderburgh tackling the Panama Papers in The Laundromat, Netflix has loads of exciting adaptations on the way 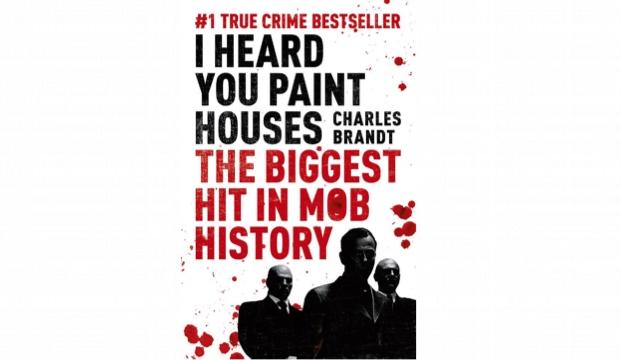 The Irishman / I Heard You Paint Houses by Charles Brandt

The book tells the murderous history of Frank ‘The Irishman’ Sheeran (De Niro), a mobster who worked for union leader Jimmy Hoffa (Al Pacino) in the 70s. Sheeran claims that he murdered Hoffa by order of the crime boss Russell Bufalino (Pesci).

The Irishman is a glorious return to form for Scorsese, and might be his darkest and bloodiest movie yet. It's certainly his most expensive, with a budget of $125 million.

Read more ...
WHEN
Streaming from 27 November 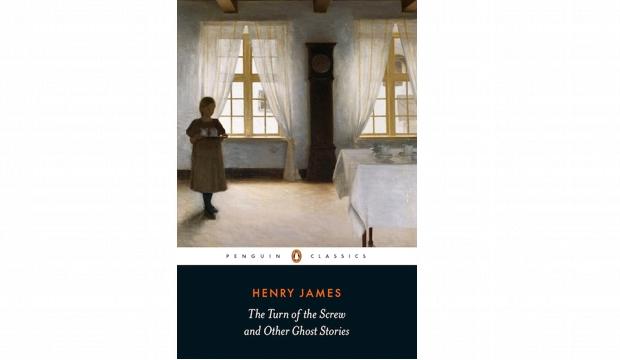 The Turn of the Screw has had many adaptations over the years (The Innocents being a particular highlight), and it's no surprise that director Mike Flanagan had his eye on it.

Following up The Haunting of Hill House, Flanagan is using Henry James’s classic ghost story for The Haunting of Bly Manor. The original novella follows a governess who’s put in charge of two children in an old country house. And of course, the house is swarming with malicious spirits.

If Bly Manor is anything like Hill House, prepare for some chilling night terrors. 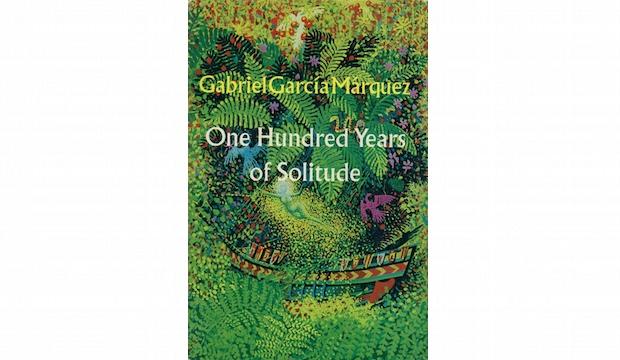 One Hundred Years of Solitude by Gabriel Garcia Marquez

The most essential work of magic realism, One Hundred Years of Solitude is finally having its first screen adaptation.

While Márquez was alive, he refused offers of film versions. He believed a film wouldn’t accurately tell the story, especially if the characters weren't speaking in Spanish. But Márquez’s sons have given over the rights to Netflix, who are developing a full, Spanish-language TV series based on the book.

The novel spans seven generations of the Buendia family, who built up the Colombian town of Maconda. It’s filled with secrets and mysteries, beginning as a closed-off town before outside forces start to interfere. 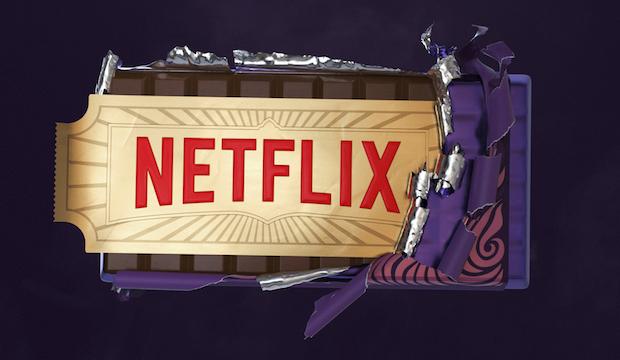 There’s still very little known about this upcoming series, only the gargantuan list of whizzpopping titles.

Among classics like Charlie and the Chocolate Factory, The BFG, and Matilda, we’re also being treated with The Twits, George’s Marvellous Medicine and The Enormous Crocodile. It’s not certain whether these stories will unfold over individual episodes or through different series.

Considering the numerous movies made from Dahl’s work in the past, Netflix have their work cut out. Production starts in 2019, so it’ll be a long time before we can enjoy their chocolate factories, levitating cakes, and stacks of snozzcumbers. 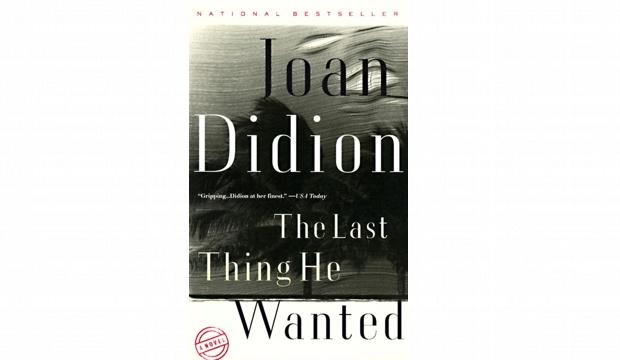 The Last Thing He Wanted by Joan Didion

The last work of fiction from journalist Joan Didion is a furious political thriller.

It’s 1984 and Elena is an out-of-work journalist who travels to Central America to investigate the secret Iran-Contra Affair. Doing her dying father’s bidding, Elena escorts a shipment of mines to a remote jungle – becoming a key part of a much larger conspiracy.

The Last Thing He Wanted has a glittering cast, which includes the likes of Anne Hathaway, Ben Affleck, and Willem Dafoe. It’s also being co-written and directed by Dee Rees, who made the Oscar-nominated Mudbound for Netflix in 2017. 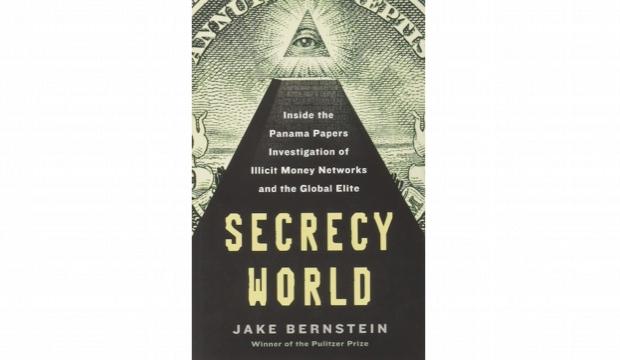 Meryl Streep dealt with the Pentagon Papers in The Post, now she’s releasing the recent Panama Papers in The Laundromat. Based on the Pulitzer-winning book Secrecy World, director Steven Soderburgh follows the journalists who uncovered a scandal that shook the world.

Unleashed in 2016, the Panama Papers revealed hundreds of off-shore accounts set up to avoid paying tax. 143 politicans were implicated, including 12 national leaders. It was one of the largest leaks in history, with 11.5 million documents and 2.6 terabytes of information.

With Meryl Streep is Gary Oldman, who’s playing Jürgen Mossack, a co-founder of the law firm which facilitated these off-shore accounts. The story is confusing and complicated, but endlessly fascinating – a movie version was inevitable.

One Hundred Years of Solitude