New work by Toni Morrison, two collections by authors whose work has already gone viral, and the long-awaited translation of Leïla Slimani's debut will be on the market this month – as well as on the front pages. 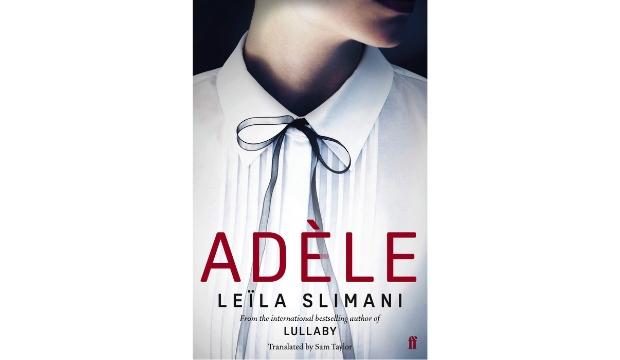 Leïla Slimani rose to fame when her novel Chanson Douce won France’s most prestigious literary prize, the Prix Goncourt, in 2016. It was published in English as Lullaby the same year, making Slimani an international star.

But before there was Chanson Douce there was Dans le jardin de l’ogre, which has finally been translated into English, five years after it was first published.

Adèle, as the English translation novel has been titled, is the story of a woman who seems to have it all: a wealthy, successful husband; a well-behaved young son; a job in journalism. But beneath the surface, she is destabilising her life one affair at a time, because she's addicted to sex.

Slimani conceived the idea for the novel while following Dominique Strauss-Khan’s fall from grace. ‘All the newspapers published articles about sex addiction,’ she says, ‘as if it were a new disease.’ Asked at her recent Southbank Centre appearance why she decided to switch the gender roles, she replied, dead-pan: ‘I have no interest in men.’ The interior complexity of women is her obsession.

Read more ...
WHEN
Published on 7 February 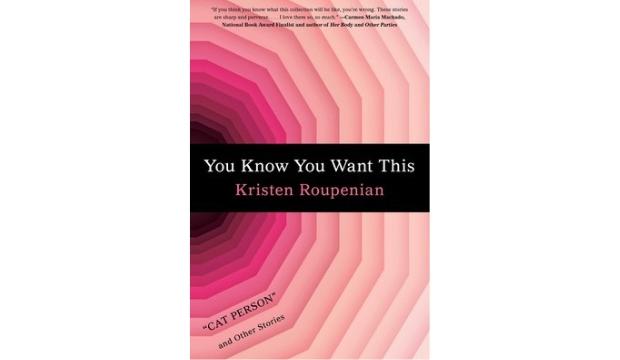 You Know You Want This by Kristen Roupenian

Her literary career has had the kind of trajectory that young writers dream of: Kristen Roupenian had only been published in print once before when she had a story picked up by the New Yorker. That story then went viral, becoming the most-read piece on the New Yorker’s website in 2017, despite being published in the final month of that year.

Cat Person, the story in question, resonated with so many people because of its astute depiction of dating in the Internet age. In tracking the relationship between a female college student and a man in his mid-thirties, the story unpicks the strange experience of building a relationship online.

Roupenian’s debut book You Know You Want This earned her a staggering $1.2m in advance. Judging by its title, the short story collection will deal with the themes she became known for: sex, power and consent.

Read more ...
WHEN
Published on 7 February 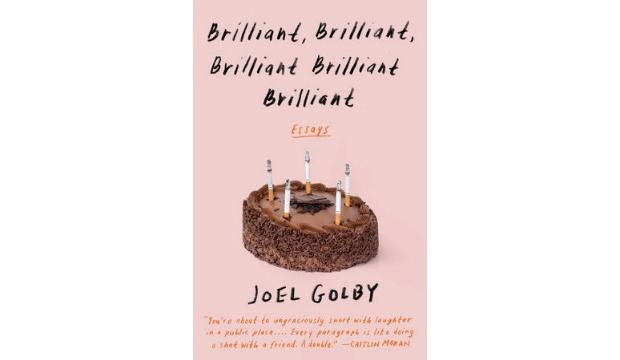 From the aching honesty of'Things You Only Know When Both Your Parents Are Dead’ to the withering wit of how to escape a dinner party before the board games are dragged out, Joel Golby makes the zeitgeist zing with comedy.

Golby tweeted of his debut book: ‘cynics would say that yes you can read it online for free but the real experience comes from a pre-order, that’s really the best way to experience it’.

Read more ...
WHEN
Published on 21 February 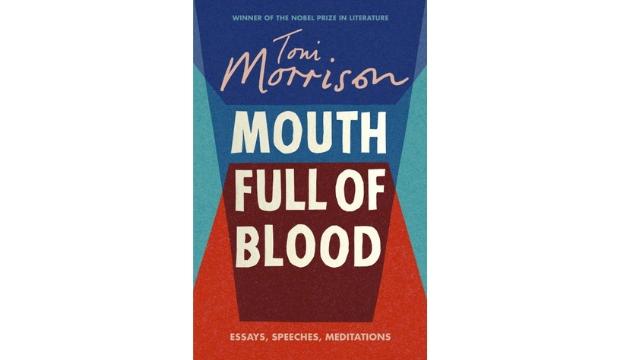 A Mouth Full of Blood by Toni Morrison

In 1993, Toni Morrison gave The Nobel Lecture in Literature. ‘We die,’ she declared. ‘That may be the meaning of life. But we do language. That may be the measure of our lives.’ Now, as one of the most revered writers alive, Morrison has published a collection that plots how she’s grappled with life and language in a writing career that’s spanned over forty years.

A Mouth Full of Blood includes Morrison’s Nobel Lecture, as well as speeches made at the Louvre and America’s Black Holocaust Museum. A reflection on how she’d rewrite her classic novel Beloved appears, as does a eulogy for James Baldwin. This eclecticism is tied together by Morrison’s unceasing concerns: belonging, remembrance and justice.

‘Our past is bleak. Our future dim.’ But Morrison’s voice rings out, bold and hopeful, welcoming us into a world where moral integrity reigns.

Read more ...
WHEN
Published on 21 February 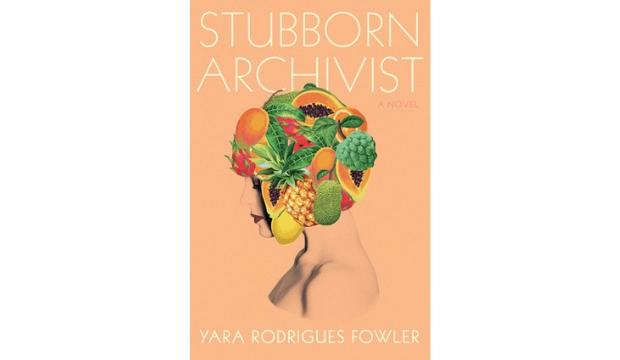 ‘When your mother considers another country home, it’s hard to know where you belong.’

Stubborn Archivist is about existing between categories: it mixes poetry and prose, English and Portugese, tragedy and comedy, to tell the story of three generations of Brazilian women in London. As the title suggests, it’s a book about picking over the past in order to make sense of the present.

This startlingly original debut novel is influenced by its 25-year-old author’s own experiences: Brazilian-English Yara Rodrigues Fowler grew up in South London and has stated that she’d ‘love it if the book helped to make the Latin American population of the UK more visible.’

Rodrigues Fowler is a trustee of the Latin American Women’s Aid, a non-profit organisation based in Hackey that provides support for women fleeing gender-based violence. In Stubborn Archivist, the dehumanising experience of sexual assault raises questions about identity and belonging: ‘when your body no longer feels like your own, it’s hard to understand your place in the world.’

For fans of… Citizen: An American Lyric by Claudia Rankine and Junot Diaz