The CBeebies Proms first took to the stage in 2014, and today every child has the chance to break into classical music thanks to the BBC's Ten Pieces schemes, adopted by schools. 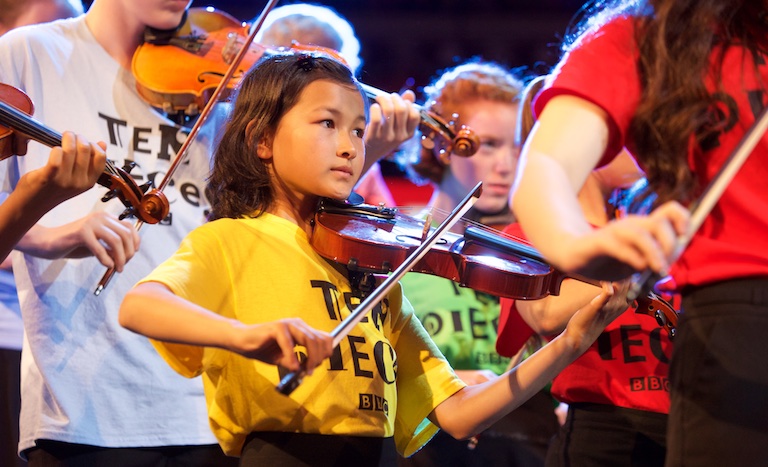 The BBC Proms, which this year run from Friday 19 July – Saturday 14 September, are at the heart of the capital's music-making every summer, and have many loyal fans. But the BBC is always looking to nurture the next generation of concert-goers, and when music is this much fun, they have no trouble packing the Royal Albert Hall to the rafters with excited families.

A CBeebies theme tunes medley, Beethoven and a Conga were on the programme at the most recent CBeebies Prom in 2016. Whatever is planned for 2019, there won't be much sitting still! 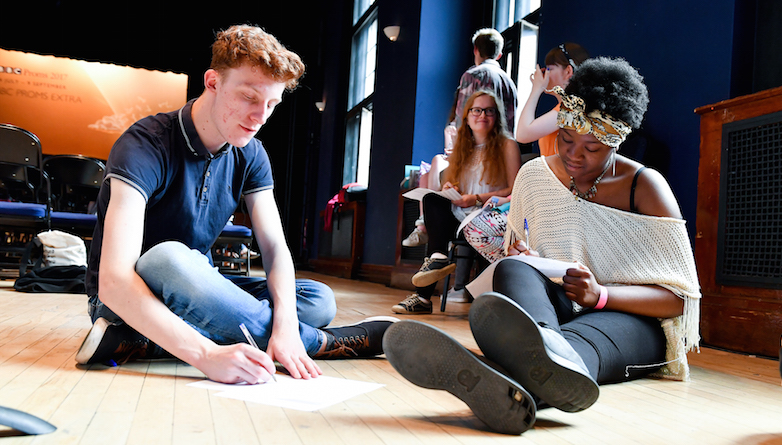 Young Proms composers in the making get to work on BBC Inspire. Photo: Simon Jay Price

And it's not only about audiences. Young composers are coming up through the ranks thanks to the BBC Proms Inspire competition 2019. Listen out for the nation’s brightest young composers aged 12-18. Perhaps the winner will be on the programme this summer...

The 2019 BBC Proms take place from Friday 19 July – Saturday 14 September. Full details will be announced on Wednesday 17 April and booking will open on Saturday 11 May. Watch Culture Whisper for updates. 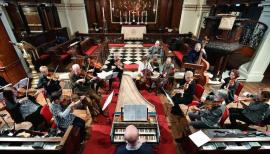