The first (Fri 24 Jan, 7:30PM) features the flautist Ana de la Vega and the oboeist Ramon Ortega Quero. Their two wind instruments combined have been compared to 'songbirds in flight, two lovers in blissful embrace, or a couple of clowns from a comic opera'.

On this occasion, their sound will be compassionate too: the Australian soloists are donating their fees to their country's 'pop-up' fire fighters who, they say 'don't have hoses, tanks and water pumps but who could make a difference'.

The concert, conducted by David Juritz, opens with the cheerful Cimarosa overture 'I traci amanti', and continues with Elgar's elegiac Serenade for Strings and the two soloists in a concerto by Haydn. They return for Carl Stamitz's Concerto for Oboe and Flute and the concert ends with the fine Symphony No 29 by Mozart. 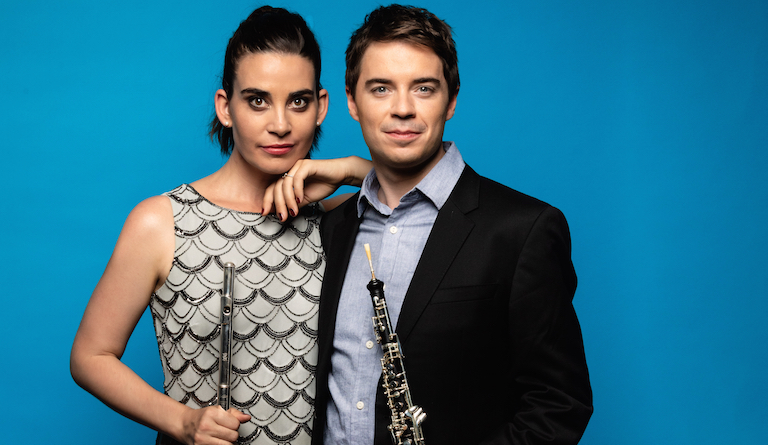 Mozart was making marvellous music at a very early age and the history of music is dotted with such phenomena. Now comes an exciting new name, Leia Zhu, the British violinist who at only 13 is going to make her debut (Sun 16 Feb, 6PM) as the soloist in a concerto.

The much-loved Violin Concerto by the talented young Felix Mendelssohn, will mark Leia's musical landmark, although she has already been performing for more than half her life, with appearances here in London at the Barbican and further afield at venues including St Petersburg’s Mariinsky Theatre, and at the Salzburg Festival.

For all her virtuosity Leia brings a youthful freshness to the concert platform. 'It is fun,' she says. 'That’s also the beauty of making music. Each time, it is different.' 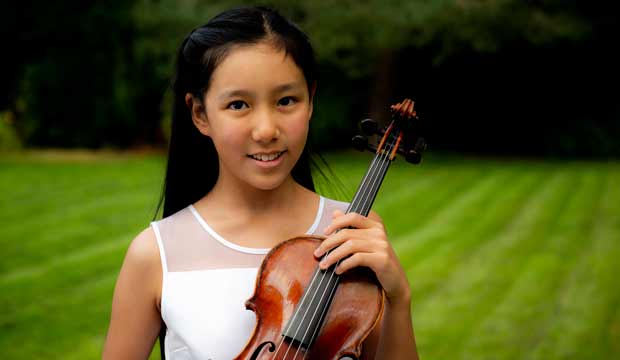 Mendelssohn was 17 when he wrote his overture to A Midsummer Night’s Dream, which opens the concert. But Leia won't be sitting back after the Mendelssohn Violin Concerto. She returns to the platform as soloist in Dvorak’s meltingly lovely Romance.

Conductor Joseph Wolfe rounds off a magical evening with a work that Franz Schubert wrote when he was only 18 – his Symphony No 3.

The English Chamber Orchestra appear all over the world. It's nice to have them on home turf again.