Delectable wines meet virtuosic music in two evenings designed to bring out the best in each, featuring French and Italian grapes, and composers known and unknown

At Milton Court Concert Hall, Bach and Burgundy on 20 Feb is the first of two events opening a planned series. Jason Haynes of Stannary St Wines, IWC’s Burgundy Specialist of the Year, will introduced the outstanding grapes of Burgundy, Pinot Noir and Chardonnay, via tastings of four wines, before a concert.

Then lutenist Thomas Dunford will direct the Academy of Ancient Music in an entertaining programme dominated by the works of Vivaldi and JS Bach featuring the lute, that most beautiful and mysterious of stringed instruments. 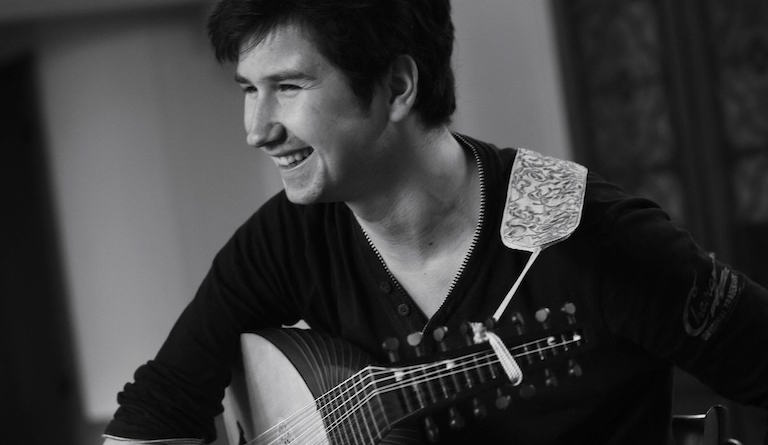 Finally, Dunford, who was dubbed BBC Music Magazine 'the Eric Clapton of the lute' joins the audience to sample four further wines over a post-concert dinner. With their structure, complex interplay of melody and harmony and constant evolution, wine and music, it will become clear, have a lot in common.

On 22 April, the Academy of Ancient Music returns under music director Richard Egarr for a second evening of wine and music, entitled Castello & Venice.

Alongside the music of Dario Castello, a long-forgotten Venetian composer, highly popular in his day and enjoying a renaissance now, wine- and music-lovers will discover some similarly forgotten Italian grape varieties from the same North-Eastern region of Italy as Castello’s home. 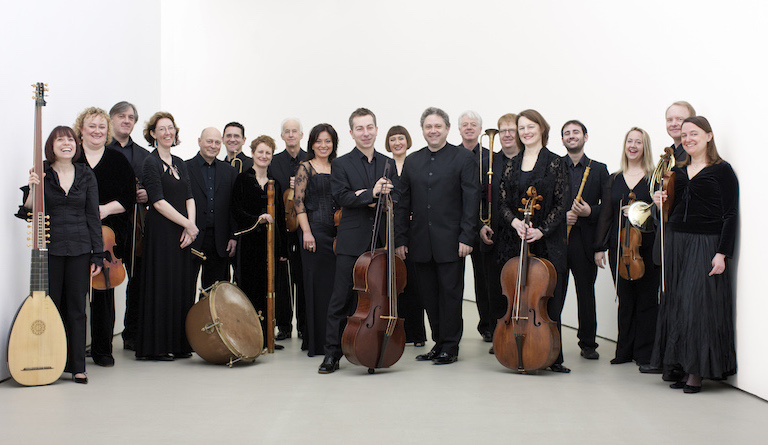 The Academy of Ancient Music, specialists in early music, play on 20 Feb and 22 April

On this occasion, Italian wine expert Ben Robson from Bat & Bottle will introduce white, red, and sparkling wine from the regions around Venice in tastings before the concert and during the interval.

Castello has been overshadowed by his countryman Monteverdi and it has even been questioned whether he existed at all or whether the name is an anagram of that of the real composer of his music. The Academy of Ancient Music aims to make the first complete recording of Castello’s sonatas this year and so bring them to a new, modern audience.

Similarly, Ben Robson will be unveiling some of Italy’s finest native grapes, from Rossanel (on the verge of extinction) to Erbaluce di Caluso (perhaps Piemonte’s finest white varietal) via Cividin, Schioppettino and more.

Wine and music on the same evening? We'll drink to that! 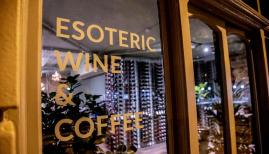 The best wine bars London has to offer 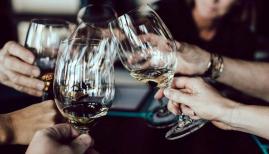 Best wine tastings in London, plus spirit sampling sessions to know about 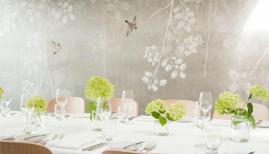