Carla Bruni, one of the most sought after European supermodels throughout the 90s and the wife of former French President Nicolas Sarkozy, will be performing a selection of her finest songs in Islington this Saturday.

Singing in a mixture of French, Italian and English, she’ll be bringing her gorgeously Gallic folk and soft rock to audiences at London’s Union Chapel in promotion of her latest album, French Touch.

On her second album, No Promises, Bruni set poems by Yeats, Emily Dickinson and Christina Rossetti and others to music while her latest, Little French Songs, was devoted to bluesy chansons in her mother tongue.

The venue, the Grade I-listed Union Chapel, has long been home to some of London’s greatest gigs and is often called one of London’s best live music spots.

Don’t miss out on the opportunity to hear an utterly charmant concert in a unique space. You can find tickets here. 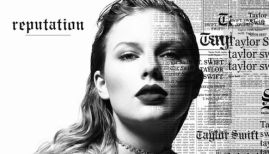 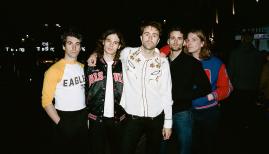 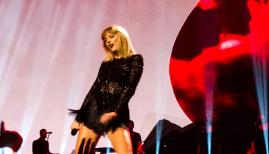 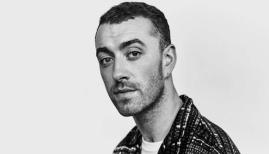