Taylor Swift is back, and angry. Here's why we can't wait to see what she does next 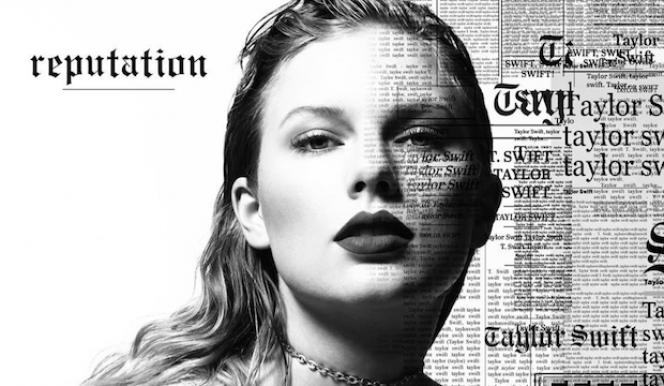 Taylor Swift Instagram: Reputation
Have you heard? Taylor Swift is really angry. Gone is the 'rise above it' attitude that pervaded hit single Shake It Off. Taylor's new single Look What You Made Me Do is furious.

It's been almost exactly three years since Taylor Swift released her fifth studio album 1989. Earlier this week, following a massive social media blackout, the singer announced the arrival of her new album: Reputation, which will be released on 10 November.

On Wednesday, Tweeting for the first time since wiping her social media channels, Taylor shared mysterious videos of a reptile and the spitting head of a snake attacking the screen. Last night, Taylor released her first new single from the album.

Those familiar with Taylor's personal history will know about the artist's well-publicised feud with the rapper Kanye West and his wife Kim Kardashian, which last year resulted in Taylor's social media accounts being flooded with snake emojis and the obliteration of her public 'good girl' image.

Look What You Made Me Do appears to contain oblique references to Kanye West. The lyrics 'I don’t like your tilted stage' may refer to Kanye West's performances on a tilted stage on his Saint Pablo tour. Taylor ends the single by saying: 'I’m sorry, but the old Taylor can’t come to the phone right now. Why? Oh, ’cause she’s dead,'' which may reference the phone recording made and released by the Kardashian-Wests that Taylor termed a 'character assassination'. But, really, the Look What You Made Me Do is generally spiteful and threatening.

TRY CULTURE WHISPER
Receive free tickets & insider tips to unlock the best of London — direct to your inbox
Whilst musically, Look What You Made Me Do is a continuation of Taylor's move into pop music – which began with songs like I Knew You Were Trouble before the release of her definitively pop LP 1984 in 2014 – tonally the music is more than simply a continuation the dark, discontented persona Taylor channelled for hit the singles Blank Space and Bad Blood. In Look What You Made Me Do we see a rebirth of the truly vengeful side to her character, which we last saw in some of her country and music singles including Just Another Picture to Burn and Better Than Revenge. 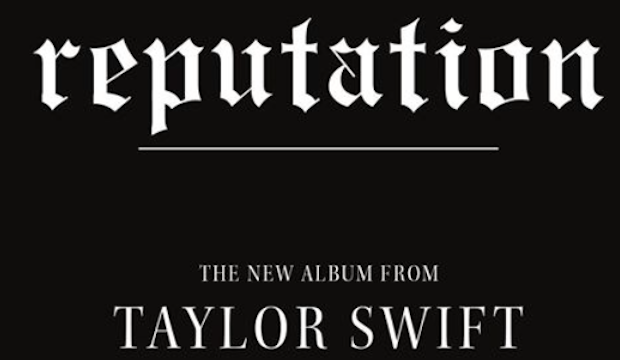 Taylor has always known how to lean into a narrative and defuse criticism by challenging or owning the insults that have been flung at her. She's quite right when she claims in Look What You Made Me Do that: 'honey I rose up from the dead I do it all the time'.

When critics declared her career over because of her off-pitch vocal performance at the Grammys, she wrote Mean about one of the reviewers who slated her and went on to win two Grammys for the song. When the media criticised her for being a boy-obsessed nightmare, she penned Shake It Off and Blank Space about how ludicrous, petty and mean-spirited the accusation was. Both songs went to number one.

Sadly, Look What You Made Me Do isn't on the level of Shake It Off and Blank Space. The message of the song isn't cleverly crafted or thought-provoking as Blank Space was. And the tune isn't as catchy, either.

That said, Look What You Made Me Do is something we can get up and dance to, even if it's not groundbreaking stuff. Jack Antonoff (Lena Dunham's boyfriend), who also worked with Swift on her last album, 1989, co-wrote and co-produced the dance-pop song. It includes an interpolation of I'm Too Sexy by Right Said Fred.

The other bit of good news is that Reputation is on Spotify (Taylor had a very public run-in with the streaming service so it wasn't a done deal). So get streaming, and then prepare yourself for the rest of the album to come out on November 10 when we'll get to see more of this 'new' Taylor.