Over the August bank holiday weekend APE is the blockbuster festival to take over Victoria Park. No camping here – this is strictly a day festival, which means you can be selective and buy a standalone ticket to the day with the line-up that appeals to you most. And don’t worry, once inside the park you’ll find all the vibes of a weekend festival (pints of cider and plenty of glitter), but perhaps with less greasy hair. 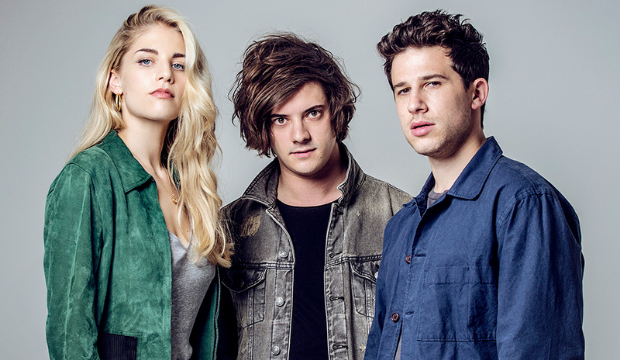 The weekend starts strong with a solid Friday line up headlined by indie pop outfit London Grammar. With sales upwards of three million records and one million tickets sold globally, London Grammar know how to draw a crowd and All Points Easters can look forward to their beautiful sound on hits such as Rooting for You and Hell to the Liars.

Joining them on the Friday is Grammy-nominated R&B darling Jorja Smith, who’ll be playing tracks from her acclaimed album Lost & Found, fellow Grammy-nominee Mahalia, whose single All I Need is up to win at this year’s awards, and East London native Kojey Radical, who’ll be bringing his genre-bending sound and spoken word to the stage.

Saturday festival-goers have just as much to be excited about with progressive DJ, producer and one part of The XX, Jamie XX billed as the second day headline act. The Grammy and Ivor-Novello award-winning producer includes production credits on tracks for the likes of Drake and Alicia Keys, and his 2015 album In Colour remains a defining fixture in the innovative instrumental hip-hop scene.

Joining the line-up on Saturday 28 August is east London’s own rap gem Kano. Hailing from East Ham, and considered one of the early pioneers of UK grime, the MOBO award winner will be at home performing his poetry about the Black British experience to the APE crowd. 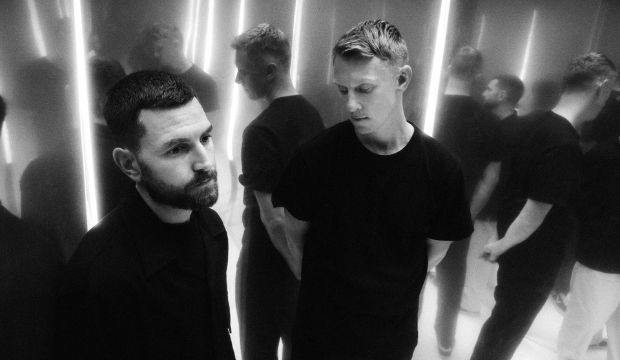 The following day, Sunday 29 August, APE gives way to electronic and house music festival Field Day, which returns to its original home of Victoria Park (presumably to double up on amenities with APE) after moving to Enfield's Meridian Water in 2019.

Hot on the heels of the release of their second album in January of this year, Irish electronic duo Bicep have the headline slot. Having already graced the stages of Coachella, Glastonbury, Sonar, Pitchfork Festival and Primavera with a sound that mashes together ambient electronic with progressive house and garage, Bicep knows how to turn it on for a live crowd. Completing the Field Day line-up is a glut of UK electronic talent including Floating Points, Mount Kimbie, and Ross from friends, as well as Australian house music producer Mall Grab.

On the bank holiday Monday, APE returns with rock favourites Foals taking the headline slot, claiming Victoria Park as their ‘spiritual home’. Monday-goers can expect hits from the band’s most recent studio album, Everything Not Saved Will Be Lost Parts 1 and 2, as well as some ‘news riffs’ that Foals have teased that they may throw into their set. 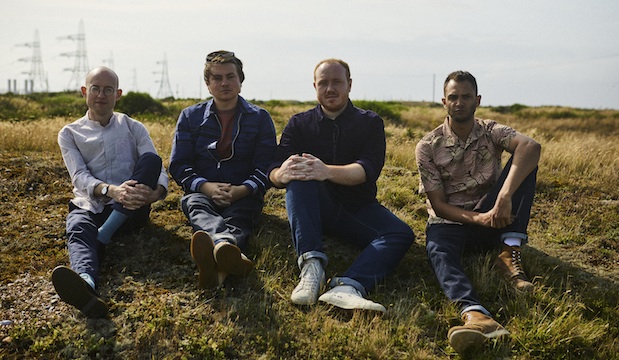 Joining the Monday set as co-headliners is fellow UK indie rock band Bombay Bicycle Club. BBC only returned to the music scene in 2019 after a three-year hiatus, and scheduled to appear at the cancelled APE 2020 the band are ready to get on stage again and perform songs from their 2020 release Everything Else Has Gone Wrong. 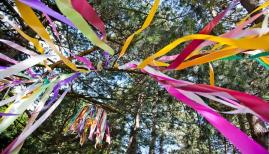 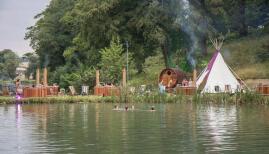