Elton John, The Rolling Stones and Adele are among the headliners confirmed for BST Hyde Park 2022. Here's who's playing and when 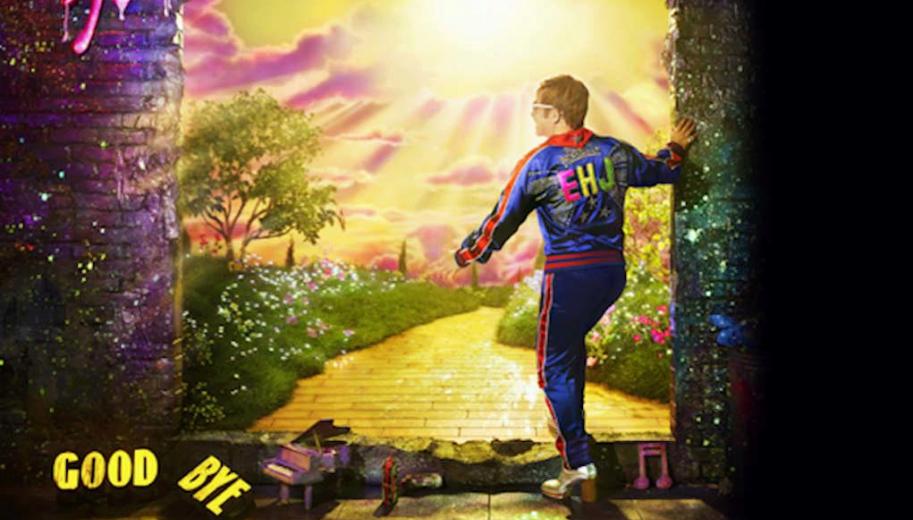 He's had a booming career as one of the most successful singer-songwriters on the planet, but now Elton John is preparing to bid farewell to the mic and stage. John announced his ‘Farewell Yellow Brick Road Tour’ back in 2018 after his 70th birthday, with the bulk of the tour due to take place in 2020... but then... well, you know the rest. Two years later than planned, the influential star is finally hitting the road one last time, calling into his hometown, London, to headline the opening night of BST. 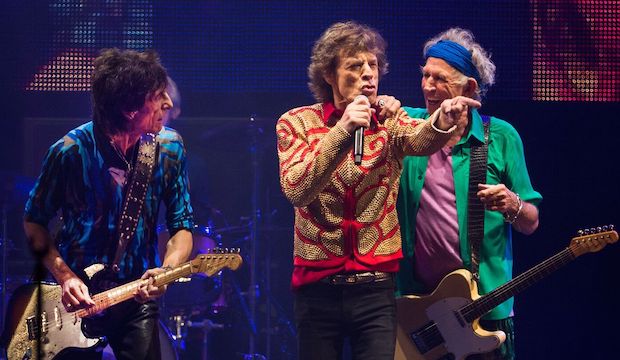 In a huge feat for the all-star festival, legendary rock band The Rolling Stones are headlining BST Hyde Park 2022, and you've got not one but two chances to catch them live. The band is celebrating 60 years together and as many moons since their now fabled first ever show at Marquee Club in Soho. Who could possibly miss the chance to see Mick Jagger and Keith Richards reunite to perform their classics, including ‘Satisfaction’, ‘Paint It Black’ and ‘Sympathy for the Devil’? 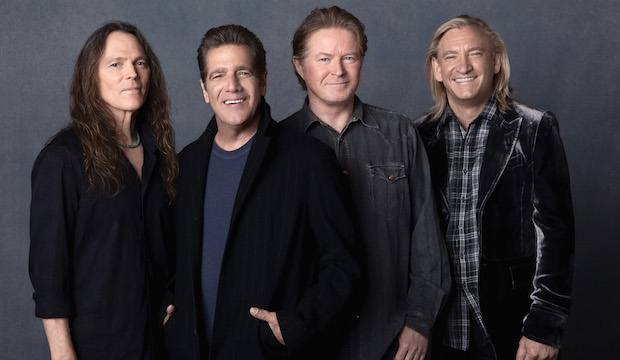 Soaring onto stage to headline BST on Sunday 26 June is Eagles, the hugely influential American rock group who shook up the scene in the 70s with hits including 'Hotel California', 'Take It Easy' and 'Life in the Fast Lane'. Joining the group, who are marking half a century together this year, are former Led Zeppelin frontman Robert Plant, Grammy-winning bluegrass and country singer Alison Krauss, and fellow country music group Little Big Town. 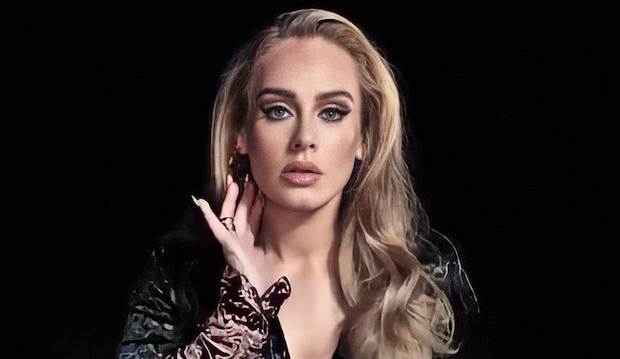 With hit singles from her latest album 30 still etched on our brains, where better to sing along to 'Easy on Me', 'Oh My God', and her golden semi-oldies ('Rolling in the Deep', 'Chasing Pavements'...) than at a (hopefully) sun-dappled festival in Hyde Park? The performance also marks the Grammy-winning singer's first UK show since 2017 and will be the first opportunity many younger fans have to see her live. 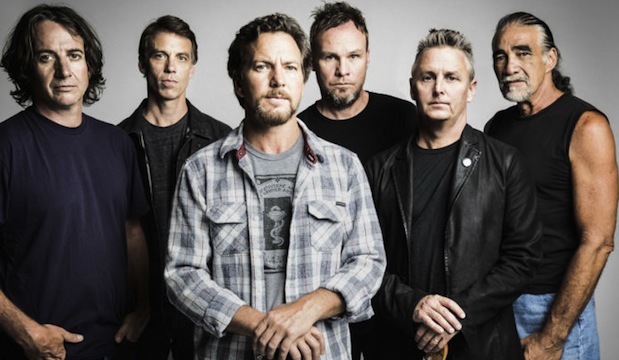 Remember Pearl Jam? Of course you do. Led by superstar frontman Eddie Vedder, the Seattle-formed band were among the pioneers of the alternative rock movement back in the 90s and have since built up a reputation for their incredible live performances. While fans were presumably disappointed not to be able to celebrate the band's 30th anniversary with them in 2020, the show had sold out anyway. The good news is, not only has the band remained committed to performing at BST, a second date has been added for 2022, doubling your chances of getting to see them. The gig will be a chance to belt out the lyrics to ‘Black’, ‘Jeremy’ and ‘Alive’ among other hits.

Joining Pearl Jam are fellow US rock group, Pixies. Since forming in 1986, the group, who gave us hits like ‘Where Is My Mind’, have been inspirational to a number of the greatest bands in the genre: Nirvana, Radiohead, The Strokes and even headliners Pearl Jam among them.

Also performing on the night is Cat Power, The Murder Capital and Louisville group White Reaper. 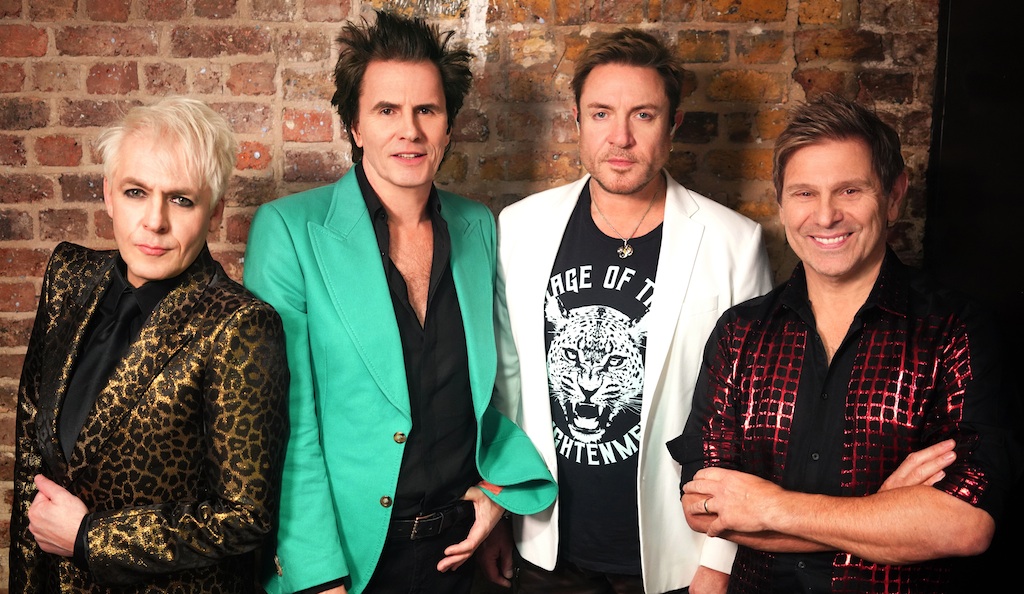 Last but not least, new wave dance-rock group Duran Duran are closing the festival on Sunday 10 July. The group – comprising of singer Simon Le Bon, keyboardist Nick Rhodes, bassist John Taylor and drummer Roger Taylor – have sold over 100 million records and reaped 21 UK Top 20 hits since their inception in 1978. With classic hits including ‘Hungry Like the Wolf’, ‘Rio’ and ‘Ordinary World’, the group were, for many, the defining sound of the 80s.

Also performing on the Sunday is the legendary Nile Rodgers, who is bringing CHIC back to Hyde Park for first time in seven years. The Grammy-winning star – who with CHIC brought us hits including ‘Le Freak’ and ‘Good Times’ – played a formative role in Duran Duran’s career, adding his production touch to seminal songs including ‘The Reflex’, ‘Wild Boys’ and ‘Notorious’.

In between the two weekends of music, Hyde Park plays home to a midweek programme of free arts activities, Open House. Drop by to enjoy street acts, circus workshops, family entertainment and more. 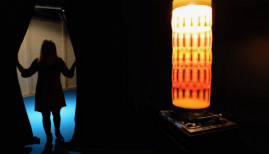 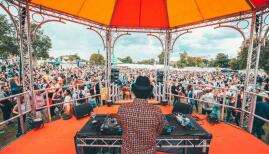