Who is Sunny Suljic? Mid90s, BAFTA and skateboarding facts

The skateboarding teen is making waves with his lead performance in Jonah Hill's Mid90s. Here's everything you need to know about the young actor 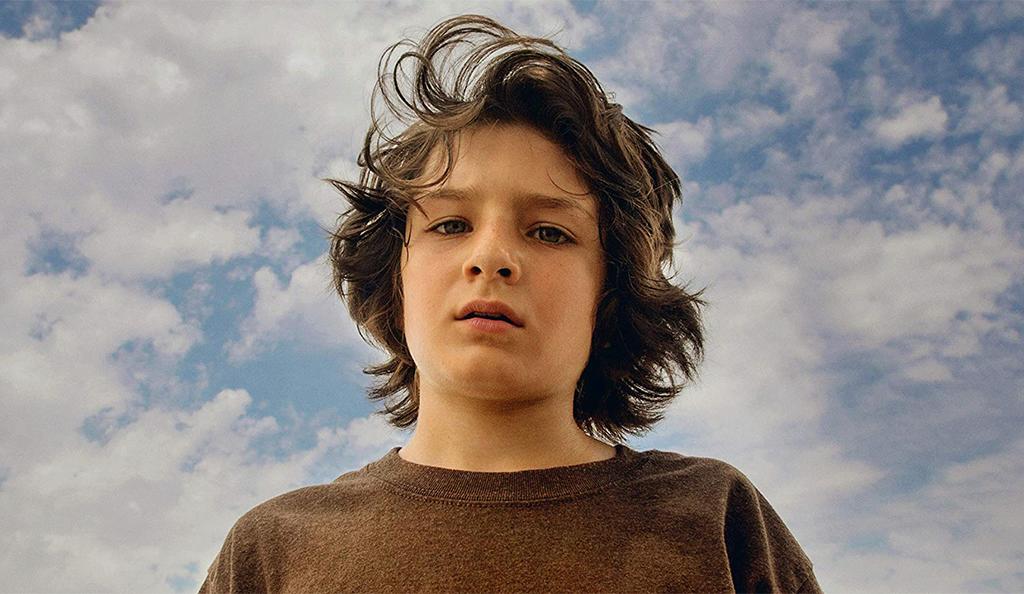 Sunny Suljic in Mid90s
Sunny Suljic isn't the first kid with floppy hair and sharp features to win over cinema audiences. He probably won't be the last, either, but the 13-year-old actor and skateboarder has already shown unparalleled chutzpah with his starring role in Jonah Hill's directorial debut, Mid90s.

Here's what you need to know about Suljic, before everyone else catches up.

Who is Sunny Suljic?

While Suljic has entered our collective consciousness as a promising young actor, he's been roving across asphalt for far longer. If you check his Wikipedia page, 'child actor' is followed by 'skateboarder', with just an 'and' in between.

His first screen role was in the 2015 psychological thriller 1915, and while Suljic has proven his singular style as an actor, it's the promise of a versatile, multi-faceted person behind the roles that keeps directors coming back for more. Suljic engages with how an audience will respond to his characters, without telling them how they should be feeling.

In interviews, Suljic talks about skateboarding and about working with Hill on creating his Mid90s character, Stevie. There's little in the way of self-indulgent backstory or try-hard psychology. He seems to live in the moment – and why wouldn't you, as a 13-year-old on top of the world? 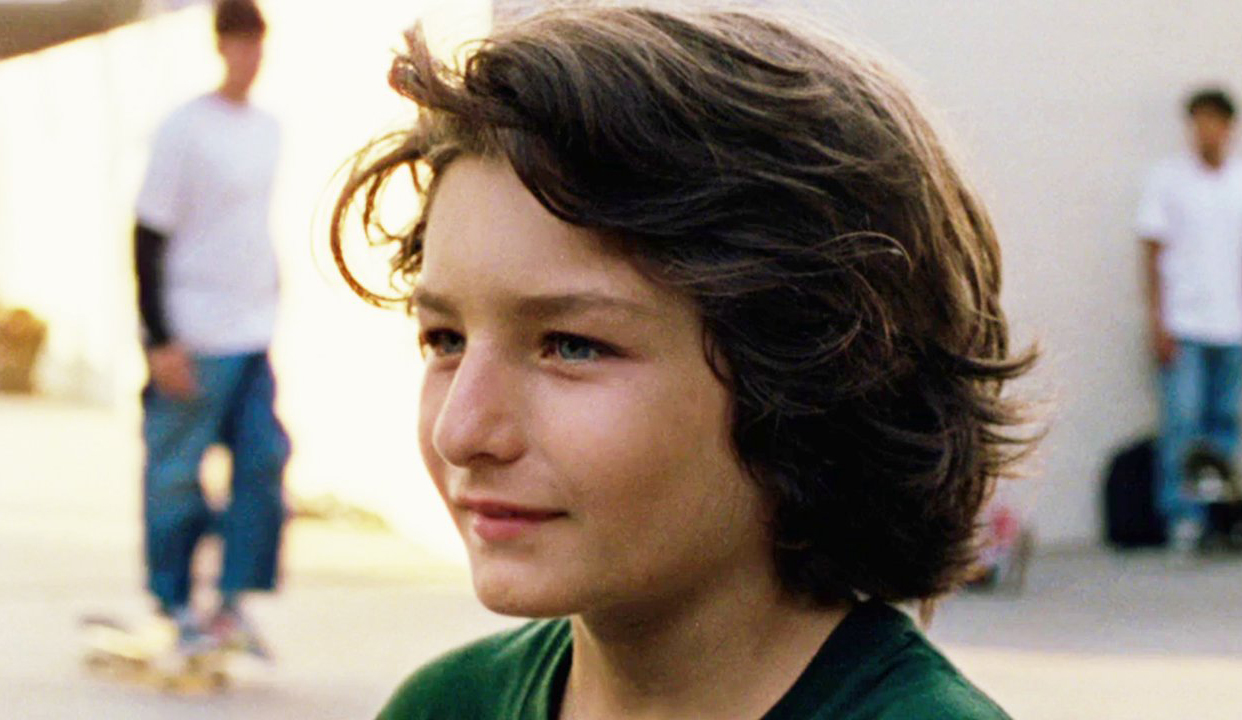 While Mid90s came along at a time when Suljic was starting to get noticed in his acting career, Hill sought out his star for his skateboarding skills first and foremost. The aim was to involve as many kids who could skateboard in Los Angeles, where the film was shot.

The film's producers, along with Hill and co-star Lucas Hedges, went to see Suljic in action at his local skatepark. It was only after he impressed them with his passion that Hill asked Suljic whether he could actually act – little did he know...

When you ask about influences, names of skaters spill out without hesitation: Brendan Westgate, Louie Lopez, Antwuan Dickson. This is because Suljic has been skating since he could walk, and the passion has never left him. 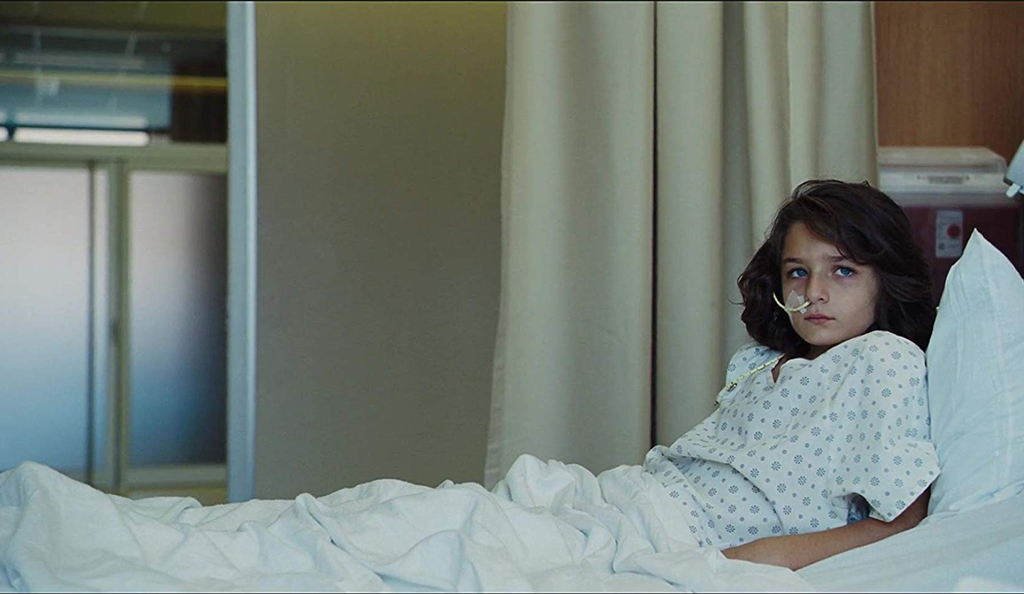 Sunny Suljic as Bob in The Killing of a Sacred Deer

At this stage in his career, Sunny Suljic's screen roles can be counted on two hands. But he caught and kept the attention of an indie filmgoing crowd with his performance as Bob, a young boy who falls subject to unholy suffering in Yorgos Lanthimos' revised Greek tragedy, The Killing of a Sacred Deer.

Last year, Suljic played a young boy much less sweet than Mid90s' Stevie in The House With A Clock in its Walls, and also cropped up in a blink-and-you'll-miss-it role in Don't Worry, He Won't Get Far on Foot (which Hill also starred in), as a passing skateboarder.

On the smaller screen, the actor lent his skills to action-adventure video game God of War, for which his voice and motion capture earned him a nomination for a British Academy Video Games Award for Performer.

Catch Suljic in his comfort zone in Mid90s – but watch this space, as this definitely won't be the last we're seeing of the skateboarding whirligig.

Read our five-star review of Mid90s, in cinemas 12 April.