We talk to rising stars Emma Mackey and Ncuti Gatwa about their roles on Sex Education, a Netflix Original series with a huge heart 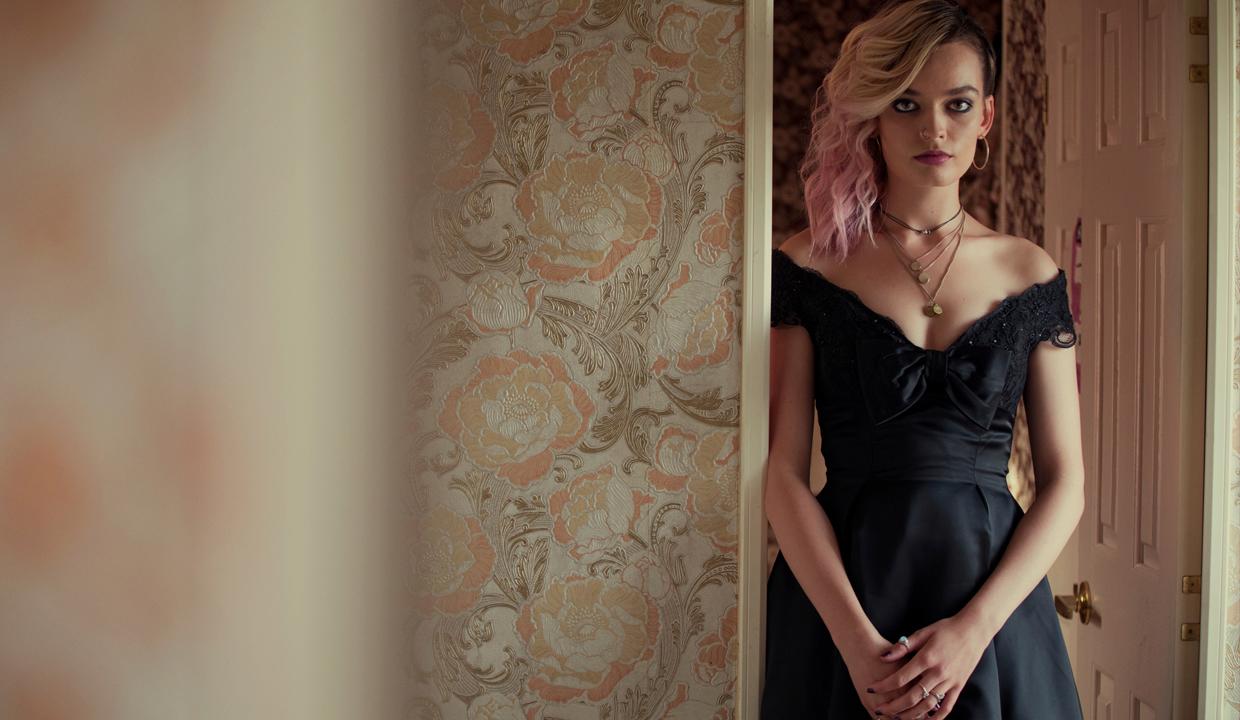 Sex Education star Emma Mackey: the new Margot Robbie?
The era of John Hughes' teen movies is behind us, but the rich understanding of teenagers in the heady awkwardness of sixth form is still blossoming. Sex Education, a new Netflix Original series, handles the topic with sensitivity and refreshing character.

Asa Butterfield and Gillian Anderson star as Otis and his mother Jean respectively, but the show also allows satellite characters to speak their own truths. We speak to Emma Mackey and Ncuti Gatwa, who play Maeve and Eric on the show.

Both characters represent so much more than Otis's sidekicks or tokenistic punchlines. They each reveal a unique humour, charisma, and style, while providing an exciting learning curve and career kick-starter for the actors who play them. 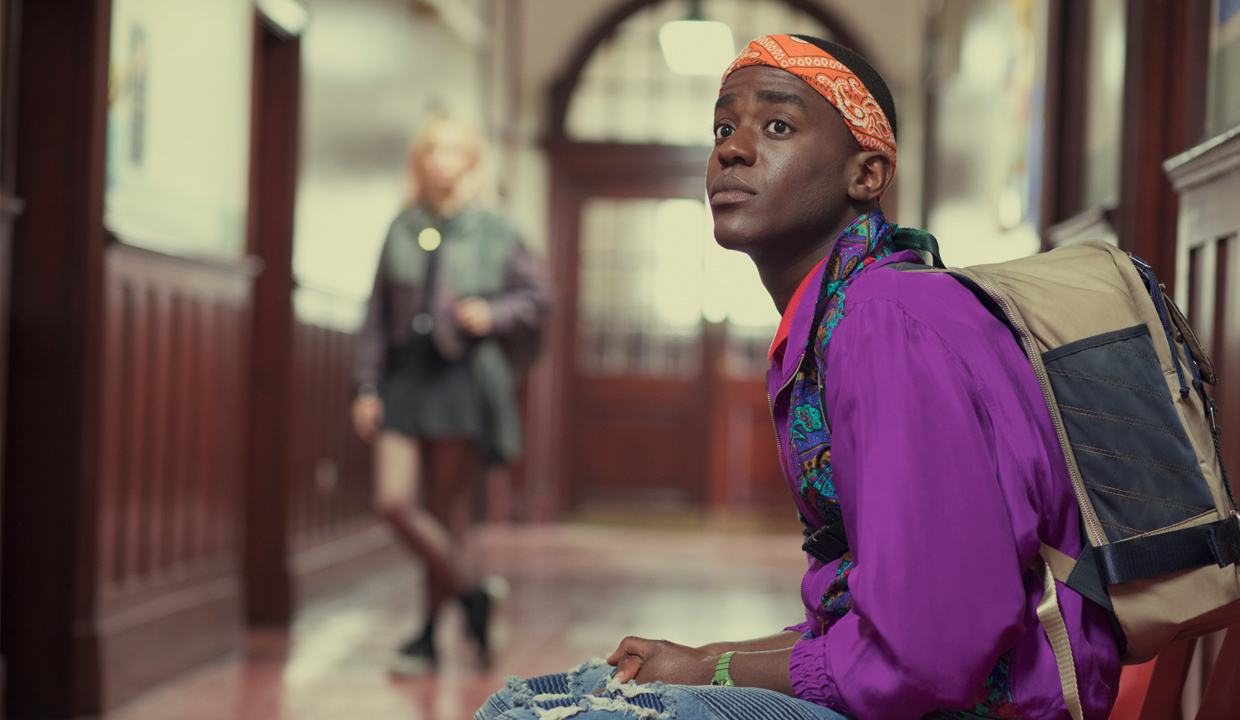 Culture Whisper: Congratulations on the show – tell us about how you both got involved with the project.

Ncuti Gatwa: I got an email from my agent about this new show that was going to be on Netflix. There was a little paragraph on the character and the final sentence, which was all in capital letters, read: ‘THIS CHARACTER MUST BE HYSTERICAL’.

Emma Mackey: No pressure then!

Ncuti: I didn’t think that I would ever get it as it was clearly a big show with a big name already signed up. Thenl I started speaking to the producers, and that’s when I thought, ‘ok, maybe I’ve got it!’ It was a nice audition process. Ben [Taylor], the director, is so sweet, and all the producers are so sweet as well.

Emma: I remember [the process] really fondly. The whole production team was there for quite a few of the auditions, I remember feeling so calm. They make you feel so welcome and lovely. I just fell in love with the character, and magically got the role.

Eric definitely is hysterical, so well done – and Maeve is brilliant too. We love how these characters have clearly defined tastes: Roxane Gay, Virgina Woolf... Do they mirror your own tastes? Did you read a lot of Sylvia Plath to prepare?

Ncuti: I kind of had an idea of who Eric was from reading the scripts, I flew through them! Eric and I come from quite similar backgrounds. My dad is very religious like [Eric’s] parents and I’m from an African background as well. When I went in for my first fitting, the costume department had it all figured out. I was so excited to wake up in the morning and wonder, ‘what could [Eric] possibly wear next!’. Everyone really captured Eric’s style and his personality, all the things compliment each other. I think with Eric and Maeve, they’re both two characters that appreciate individuality.

Emma: They’re probably the most unapologetically themselves, even though everyone of course has very individual styles. I created a playlist with all the songs that Maeve was listening to. I listen to a lot of the same music, but I didn’t really listen to punk and all of that. So Bikini Kill has now become a thing!

When you have characters that are written so well on the page, 50% of your job is done already because you get to just play. It was a blessing really. All the costumes, set, makeup helped so much – the nose ring, the tattoos… 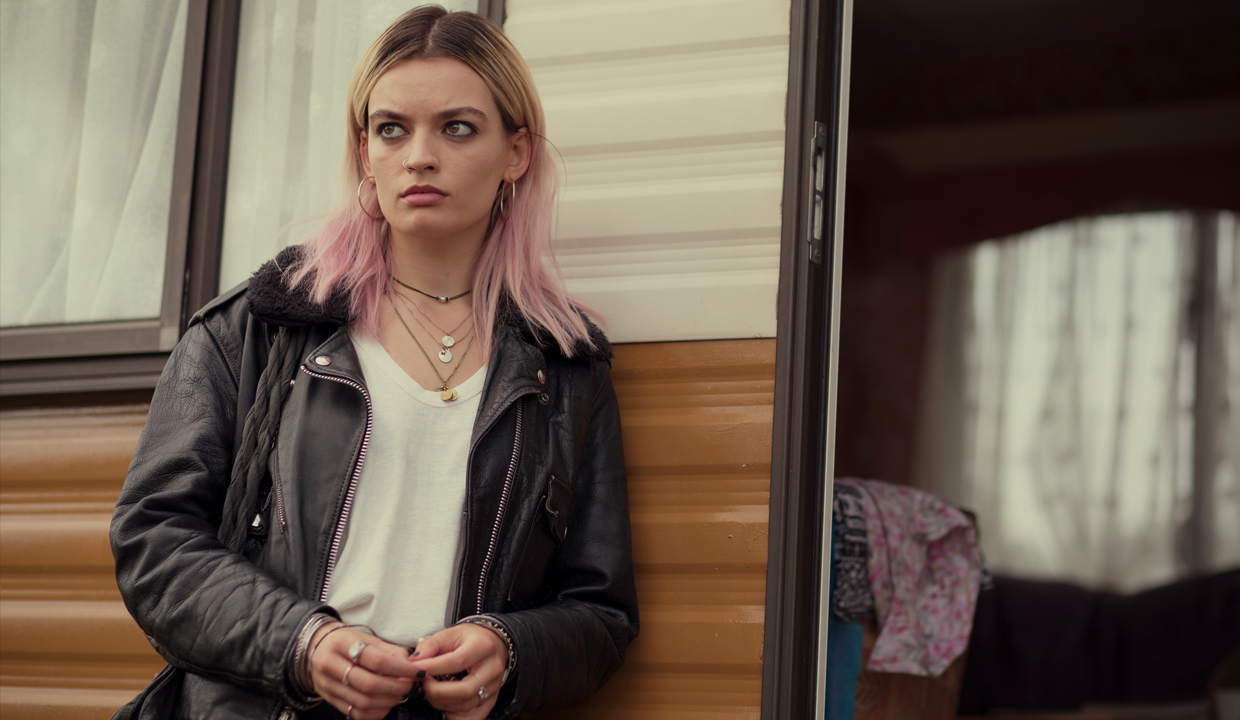 In terms of that style and all the cultural references, the timeline feels all over the place in really good way. There is music from the 1980s as much as fashion from the ‘60s. Were you given any notes on which era to go for?

Emma: The way we’re talking about things is very modern. It’s definitely set present day, the whole aesthetic is quite nostalgic though. I don’t know if our characters were assigned decades, but Maeve could be in the ‘70s or the ‘90s, she’s a mixture of both. She’s a bit grunge-y and a bit punk-y. Otis could be from any time! It’s great. It’s a melange of all sorts of eras.

The show looks gorgeous and is incredibly funny, but there are surprisingly dark and moving moments too. Did one storyline stand out for you? Which moment would you recommend to get the best of your character?

Ncuti: Episode 3 is so beautiful. For me, that’s the start of the emotional washing machine that the show is. I fell in love with Maeve from the first episode, but I started to really empathise with her in a really different way. That episode really broke my heart.

Emma: I was going to say Episode 5, so there’s a moment for each of us! I also find Adam and Mr Groff’s story really heartbreaking. Adam’s whole struggle with himself and his masculinity of having to stand up to his dad and being scared of him.

But then with episode five, I’m just in tears. Both because of Eric’s storyline, seeing him get treated in the way that he does, and then also the whole ‘my vagina’ ending - I love that! I thought it was funny, but it also makes me cry. It’s quite a wonderful episode. 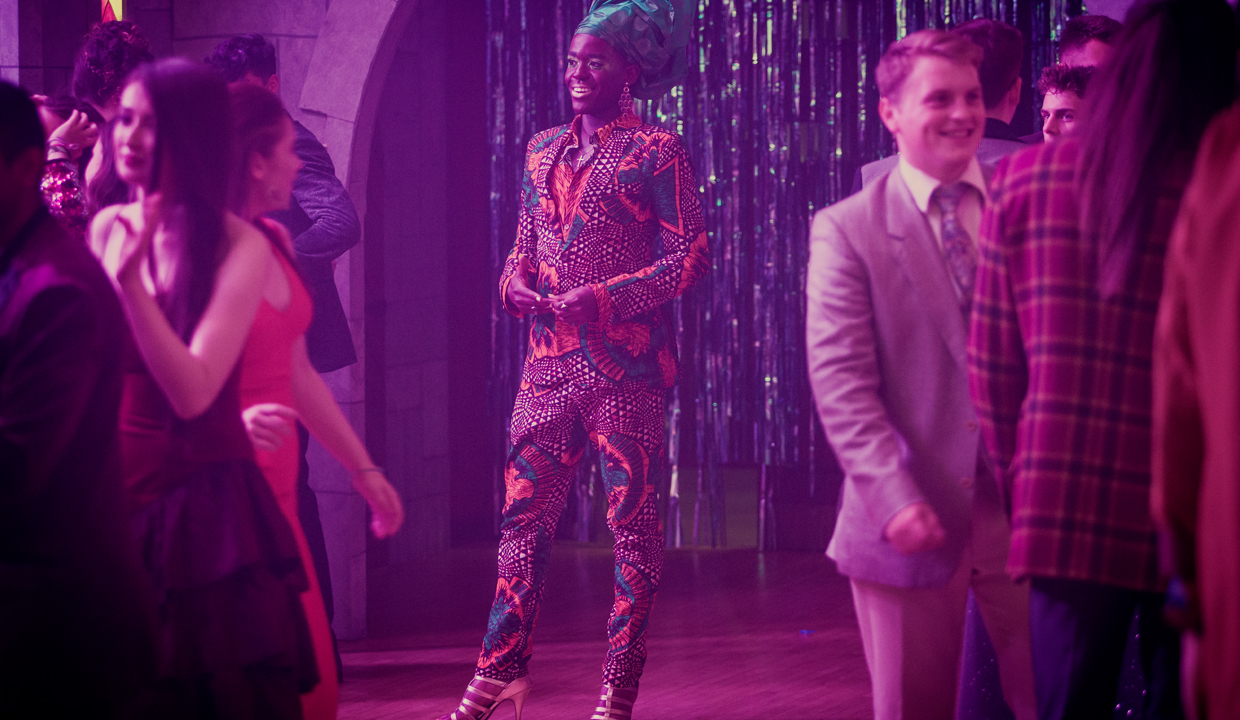 Eric experiments with style and pride in Sex Education

Finally, what's the one place in London you’d recommend to everyone?
Emma: Borough market! It's one of my favourite places.
Ncuti: I would say the Globe Theatre, for a bit of culture.
Emma: So just send them to Southbank basically!