With his breakout film Sauvage, Félix Maritaud cements his status as one to watch, a promising rising star in an evolving industry 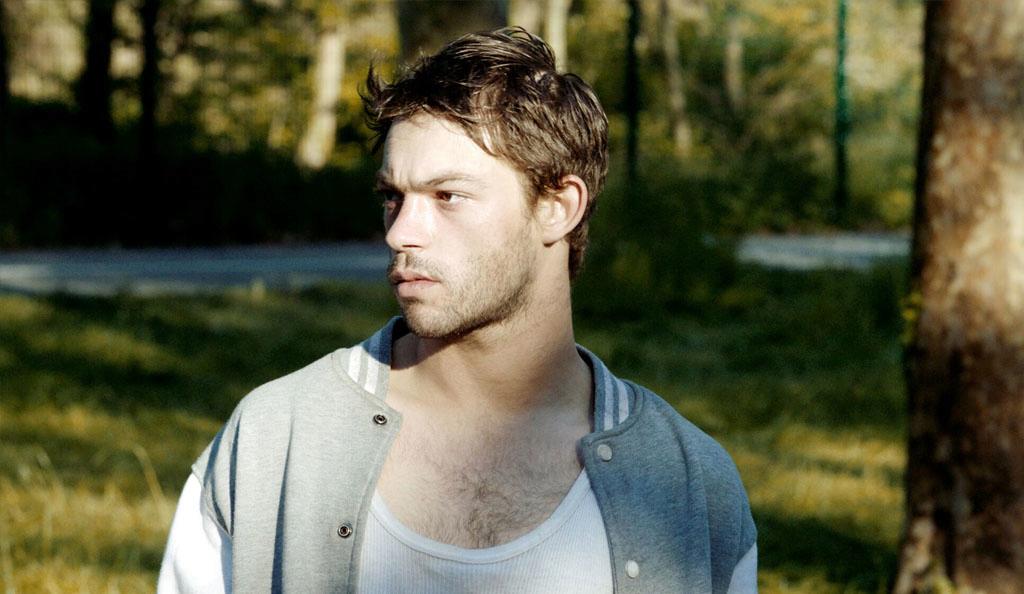 Felix Maritaud in Sauvage
On the streets of Strasbourg, a 22-year-old is selling his body while searching for love. This young man is Léo, the protagonist of Sauvage, the debut from French filmmaker Camille Vidal-Naquet.

Sauvage isn't flashy or exploitative – the French-language drama follows the young male sex worker up close, with a corporeally tender approach to a traditionally dark subject, without ever losing focus of Léo's identity or emotions.

We sat down to meet Maritaud, to hear more about a career built on emotion, the actor's background as a visual artist, and the crucial difference between the streets of Paris and London.

Culture Whisper: How has the story of Sauvage, and your impact as a French actor in an international industry, travelled beyond Strasbourg?

Félix Maritaud: What has been quite strange and amazing at the same time is that because it’s not a movie with a lot of dialogue, people really feel the character. I’ve been to Montreal, Taipei, Germany, and London, and people always feel the same way. They approach Sauvage in different ways and that belongs to them individually, but everyone seems to feel the emotions of the character with the same intensity – that’s amazing for me to see. In Taipei, people really understood the movie, even though they have a different culture, a different way of showing human bodies. It’s really nice.

The movie isn’t about a subject or a political point of view. There aren’t a lot of movies that come from emotions – there are a lot that show emotions, with a distance from the director that you can feel. This is quite a bourgeois way of making movies. I really enjoy seeing lots of young and dynamic movies that speak from life, instead of speaking about life.

Was it this focus on emotion that attracted you to the role? Your previous roles in Robin Campillo’s BPM and Knife+Heart by Yann Gonzalez share a similar intensity.

Félix: I shot BPM first, when I wasn’t an actor at all. Robin Campillo found me and told me, ‘You are the character I need'. He meant this in terms of me as a person – not as an actor who would have to be able to create this character. I wasn’t playing in BPM.

Then I met Camille, and we created something together for Léo. What was really interesting for me was that there’s a lot of unpolitically correct scenes in the film, which was quite exciting. Sauvage speaks about a subject that isn’t really viewed often. It shows a man that doesn’t adhere to the same rules of masculinity that society tries to enforce. I thought it was important.

I don’t choose my characters because of specific criteria, I just feel something. I am what I feel, in every area of my life. 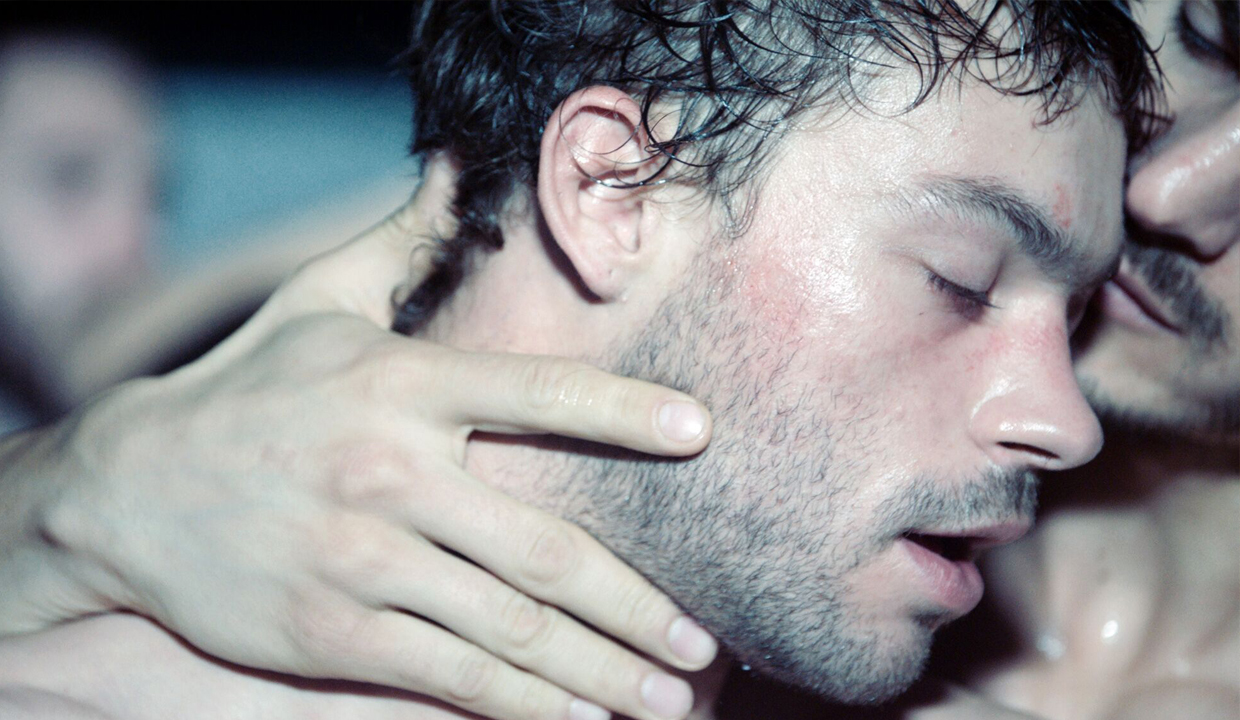 Camille, what made Félix the right actor for Léo? What qualities make him irreplaceable?

Camille Vidal-Naquet: I had a feeling that Félix immediately understood everything. There was no need to be reassured, he got it all. He understood that the most important thing was to be able to give the audience all these various emotions, knowing that [Leo] really doesn’t talk a lot in the film. It was all about the attitude, the body, the look. We didn’t spend hours talking about psychology.

Léo’s body is so important as it's the only thing he can give, and work with. Did the look of character change as you worked together?

Before being an actor, I was a visual artist. I think my job as an actor demands a bit more than just guessing an interpretation of a person. I have a view on things, and my own way of creating.

With three films now completed – would you ever go back to being an artist? Do you have more acting projects in the works?

Félix: Right now I don’t have the choice to be anything other than an actor. When you give something to a film, and you receive all the things I’ve been receiving in the past year, it’s something like Jean-Jacques Rousseau said – with great power comes great responsibility!

I saw I had the power to give emotions to people, and to make them feel something, in a society that is really trying to make people not feel things. I love that, so I’m going to keep acting. But I’m still an artist as well. 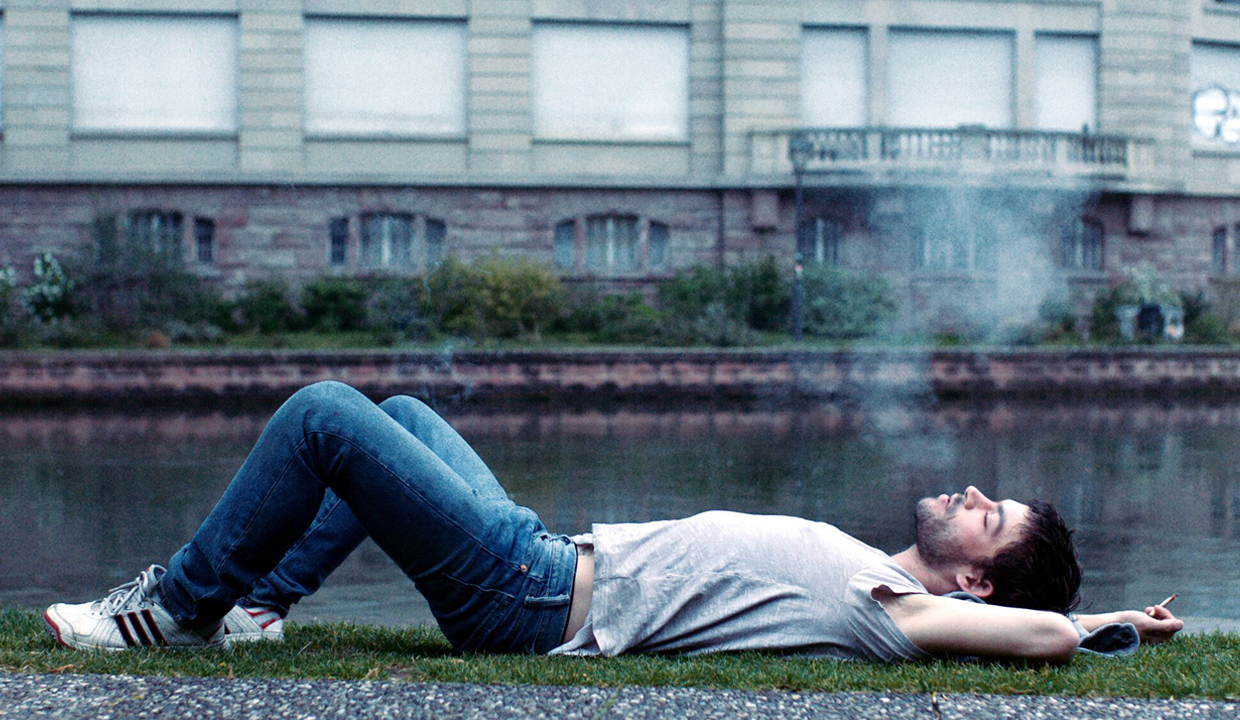 What’s your relationship with London? How do you feel about the city?

Felix: It’s my second time here, so I don’t know the city very well yet. What struck me, and it’s something that my friends who live here have said as well, is that I feel like women are less oppressed by men on the streets in London. It’s something that’s really common in France and really hard to handle. This kind of machismo and misogyny makes me feel really uncomfortable.

Maybe people are better educated here to be respectful, to treat a woman as more than just an object of desire? I can feel it on the streets. A drunk girl on the street is dangerous in France. In London, people seem to be much nicer to each other.

SAUVAGE opens in select cinemas nationwide on 1st March and will be available through EST on 18 March.