Welcome to Marwen film review 2 Welcome to Marwen film review Ella Kemp
Beaten and left for dead by a group of neo-Nazis, former artist turned doll-photographer Mark Hogancamp (Steve Carell) stages elaborate scenarios within his model town of Marwen. World War II is in full swing, and Mark’s plastic surrogate Captain Hoagie needs rescuing. Luckily the women in Mark’s life, themselves taking foot high form, are on hand to rescue him. 'Welcome to Marwen' reads the battered wooden sign at the town’s entrance – the gateway into the layered mindset of a man fighting to take his life back.

Ever known for his pioneering use of special effects, Mark’s dolls are brilliantly brought to life by director Robert Zemeckis, perpetrating action figure violence that would put the imagination of a child to shame. But as with many of Zemeckis’ films, such is the spectacle that it begins to overshadow the story and the characters. Just as Mark relies on these breaks from reality to quiet his internal pain, Zemeckis leans a little too heavily into his computer generated sequences, in a bid to obscure the film’s more obvious faults.

Somewhat reminiscent of The Secret Life of Walter Mitty, Marwen’s script balances the more fantastical scenes with on-the-nose character growth and messy plot strands. It is as if Zemeckis and co-writer Caroline Thompson drafted multiple screenplays of the film – or one screenplay four times too long – and sacrificed cohesion when editing the final draft. With a heavy-handed focus on CGI metaphors, many aspects of Mark’s life are left unexplored: namely, his struggle to work in spite of his injuries and his sexuality. 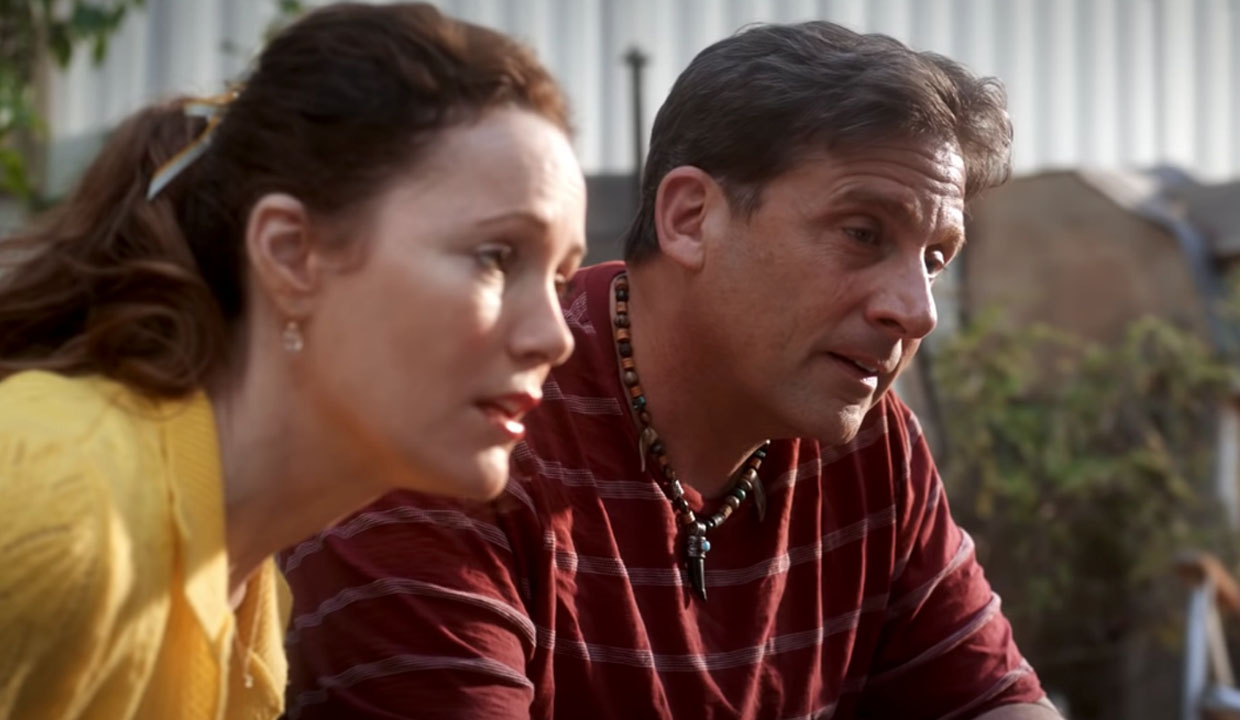 Maybe it is the presence of comedy stalwarts Steve Carell and Leslie Mann that gives an expectation of hilarity that the film never delivers upon, but there is no doubt that this is a misstep, for Carell in particular. For much of his delivery, it is hard to know whether a laugh is the appropriate response, as he and the rest of the cast tiptoe uncertainly around the material.

The script hits that not-so-sweet spot between awkward mumblecore and larger-than-life Judd Apatow – the man-child style of comedy that made Carell famous in The 40-Year-Old Virgin, which feels ridiculous in this context. The bullets flying around Marwen never reach their target. With Zemeckis’ lack of a decisive vision, the damage they cause doesn’t last.

Originally titled 'The Women of Marwen', this is a film that wears its patronising messages proudly. But beneath the condescension, there is a nugget of something intriguing. Mark’s struggle to cope with his pain, and his rehabilitation through the people (all women) around him, is real. Both the acting and the writing is strongest when honing in on that reality, but there is so little here fully explored.

What lingers is a disappointing feeling that if Zemeckis hadn’t become distracted, this could have been a truly affecting, visually exciting, life-affirming film. By his own confession, the women in Mark’s life are his saviours. Welcome to Marwen’s biggest error is missing this point – perhaps that name change wasn’t the best idea. 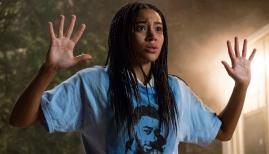 The Hate U Give film review

Panos Cosmatos interview: on fantasy barbarian film Mandy and monstrous male egos
Sign up to CW’s newsletter
By entering my email I agree to the CultureWhisper Privacy Policy (we won`t share data & you can unsubscribe anytime).