The Sense of an Ending film review ★★★★★

The hint is that this film, like the Julian Barnes novel of the same name it is adapted from, is going to offer us something a little different – emotions more filtered and veiled. And certainly the film makes an admirable attempt to match the subtlety of the book, which muses on time and memory in low tones, but perhaps ends up a little too muted for its own good.

The story follows the retired Webster who, still running a (very) little shop selling vintage cameras, leads a quiet existence with his ex-wife (an extremely likeable Harriet Walter) and heavily pregnant daughter (Michelle Dockery). His world is rocked, however, when he's left something unexpectedly in his first girlfriend’s mother’s will. This prompts him to make contact again with that lover of several decades earlier (Charlotte Rampling) and to confront the mystery surrounding the suicide of an old school friend and love-rival.

The Sense of an Ending skilfully forefronts all the symbols and motifs that weave around the story – the vintage Leica cameras, watches (worn the wrong way round), sixth-form history-cum-philosophy lessons, letters, Camus – and successfully conveys the various ways we edit and reedit our impressions of the past in frequent slyly unreliable flashbacks to Webster’s youth. 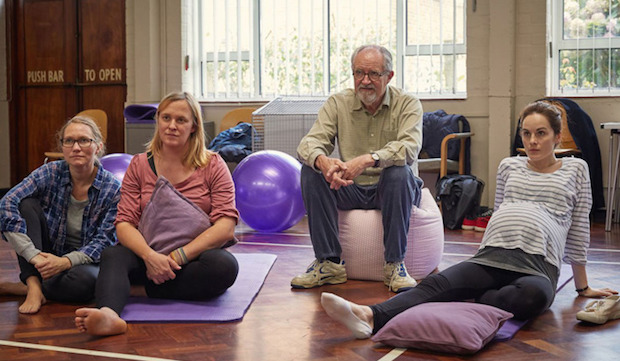 However, there are times – such as when Webster’s older self appears, dreamlike, as half-spectator, half-actor in his past – when it feels as though the film is sleepwalking. Yes, there's meant to be certain lack of definition, a necessary inability to fully close the circle, but we should still see the characters making a real effort to put the pieces together.

And there's a sense that brilliantly piercing Charlotte Rampling, who was nominated for the Academy Award for best actress for her phenomenal turn in the not-entirely-dissimilar 2015 drama 45 Years, is somewhat unused.

Ultimately though, buoyed by an excellent cast, director Ritesh Batra – whose debut was the similarly lo-fi The Lunchbox – does manage to get at the heart of the original novel by producing a thoroughly endearing (though not wholly moving) portrait of this man’s twilight years as he rummages around in his past. 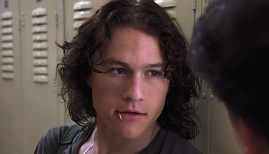 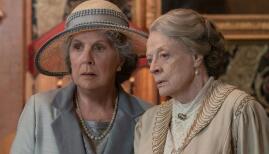 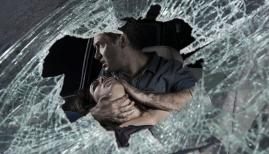