They eventually all fall victim to two unhinged and unkempt wastrels with bad ideas about how to have a good time.

Mercifully, Killing Ground decides to do something interesting with this all-too-familiar material, hatcheting up its storyline and rearranging it. It makes you do some double-takes and puts some genuine twists in the tale. Its woozy mid-summer aesthetic is also, for the most part, fairly compelling.

Unfortunately, that's its only innovation.

Killing Ground still goes in for all the tired tropes of horror flicks – scary stories around the campfire, creepy wildlife, innocuous jumpy moments, not to mention the remote location – with a certain sincerity that its unusual structure doesn't really justify.

This over-reliance on tropes stretches to the characters who are neither fully developed nor leave you feeling like you want to know more. They are disposable. Perhaps that was a conscious decision, so we could focus the film's various strands but, as the film goes on and the threads are removed, it leaves you with little to go on. 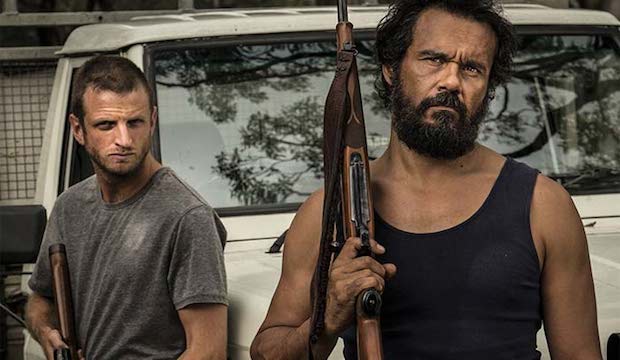 Being an Australian horror film set in the wilderness, it's inevitable Killing Ground will draw comparisons with Wolf Creek.

That 2005 film sparked some heated debate about whether its violence had gone 'too far'. Regardless of what side you fell on, you couldn't deny that it had broken some boundaries of what you could show on film.

But Killing Ground doesn't smash any taboos. This is perhaps because there are none left to break. At times, the film seems to be lamenting this fact.