Director Sebastián Lelio follows his Oscar-winning A Fantastic Woman with another story which gives focus to underrepresented and deeply conflicted women. He leaves Maria, the Chilean transgender woman of his previous film, for Ronit, a photographer estranged by the Jewish congregation that her father ran before he died. Disobedience tells a story of heritage and reputation, reckoning with Ronit’s identity within the community as she mourns her father and reconnects with the desires that made her leave in the first place.

The community’s contempt for Ronit is established with dramatic pessimism, and it takes a considerable amount of time before the reasons are revealed. It all happens with a kiss – the one on the film’s poster – stolen from Esti (Rachel McAdams) a childhood friend now married to their mutual childhood friend, Dovid (Alessandro Nivola). What could have unravelled as an impulsive affair actually reveals a deep infatuation clouded in shame, as the two women deliberately led lives as far away from each other as possible, both physically and psychologically. 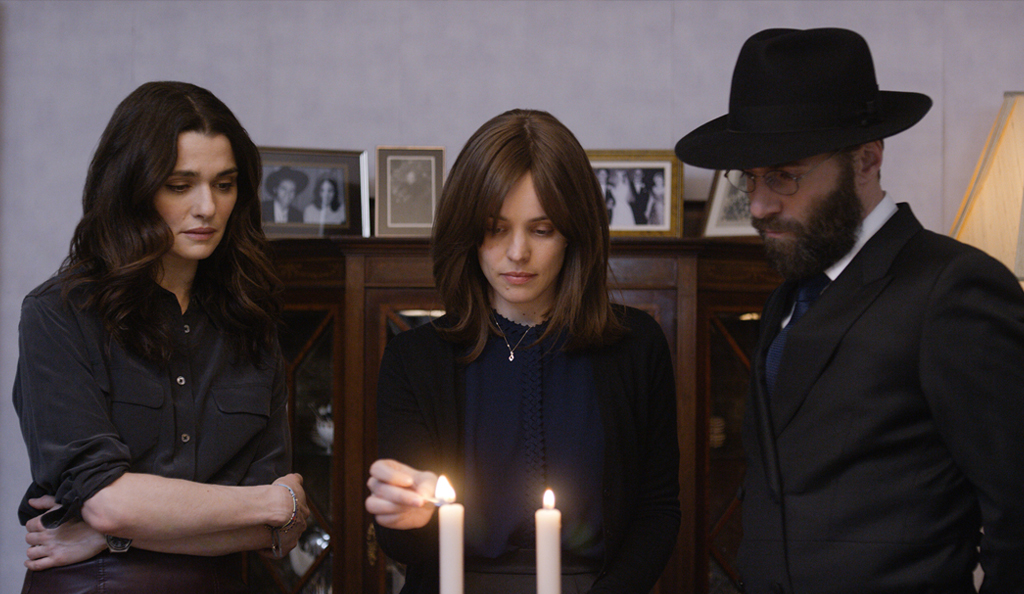 Once the mystery is broken though, the tone hardly shifts. Sunlight rarely breaks through, and there is only a glimpse of passion in a secret, and heavily secreting, sex scene between Ronit and Esti in a hotel room. Feelings tiptoe around disdain, but only in a rather serious and prim package.

The ending differs from Naomi Alderman’s novel, upon which the film is based. The Jewish community isn’t necessarily redeemed, but a sense of hope is restored for the women’s future. Disobedience does a fine job of exposing the realities of a lifestyle rarely seen – the differences between the outspoken cultural Judaism and the reserved orthodox lifestyle are seldom explored – without condemning either school of thought to extreme damnation.

It’s puzzling, though, that a film about a forbidden love affair that drove a wedge in a community still feels so neat. Lelio softens the edges of the love story’s pain with a romantic gust of wind, swirling string-heavy music and rich close-ups to celebrate the commitment of his terrific actors. But the graphic lovemaking between Ronit and Esti isn’t enough to give their relationship the weight suggested in the actors’ restricted body language and occasionally cliched dialogue. We observe the muted community and we observe the women’s struggle – but emotion is never felt in colour. 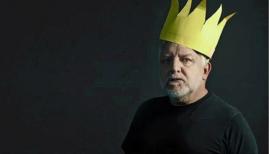 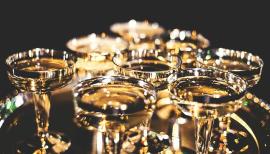