A Dog's Purpose asks the important questions. What is the meaning of existence? How can one achieve happiness? And WHO'S A GOOD BOY?

1 CW reader is interested
A Dog's Purpose film review 4 A Dog's Purpose film review Matthew Robinson
Murdered in cold blood by government agents, a mysterious entity finds itself repeatedly reincarnated in different bodies. Forced to live multiple lives and remember them all, the spectral consciousness is trapped in a chain of eternal recurrence, unable to take advantage of its godlike status due to a limited intelligence. Thus the immortal is cursed to live eternally as the servant of more intelligent beings, themselves helplessly limited by the very fact of their own mortality.

So goes A Dog’s Purpose, a ruthlessly heart-warming and feelings-inducing children’s film. But while its central concept can be made to sound horrifying and Lovecraftian, A Dog’s Purpose just wants to give you a lovely existential belly-rub.

The opening murder occurs when a stray puppy is netted by dogcatchers and (implicitly, offscreen) euthanised. Death is not the end, however, and – after a nice drift through the ether – the ex-mongrel is born again as a golden retriever.

Rescued from the inside of a hot car by an all-American family, Bailey (as he comes to be known) forms a strong attachment to the young boy, Ethan. The two form a lasting attachment and grow up together. But the hairier one grows up at x7 speed, of course, and by the time Ethan is leaving for college Bailey is leaving for the vet. As before, dying leads to rebirth, and Bailey awakes as a German Shepherd called Ellie.

Thus begins a kind of extended ‘Hound-dog Day’: the perpetual pooch takes a cosmic journey through the second half of the 20th century, incarnating as different breeds and belonging to different owners, all the while distantly pining for Ethan and pondering the big question: what is a dog’s purpose? 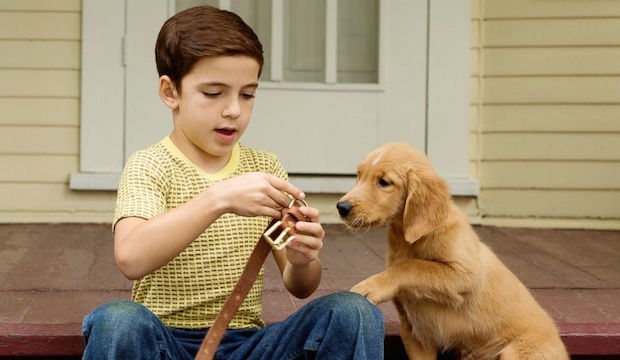 It might be a bit farfetched to describe Bailey’s quest and questioning as profound, but A Dog’s Purpose has a sort of Buddhist wisdom. In its own gentle way, it shows human lives to be full of disappointment, disaster and depression – Bailey’s owners are alcoholics and depressives, people suffering from loneliness – and for these unhappy souls a canine companion provides boundless enthusiasm, trust, and love, as well as a simplicity that allows them to ‘be here now’. Bailey brings his owners peace and solace.

The film itself is appropriately soothing, unchallenging in a way that’s almost Zen. Director Lasse Hallström has done mystical canines before, with My Life as a Dog and Hachi: A Dog’s Tale, as well with more exclusively human melodramas like Chocolat and the Nicholas Sparks adaptation, Dear John. As with these other films, A Dog’s Purpose is incredibly sentimental and often twee, but it does exactly what it’s supposed to do. It achieves its purpose. 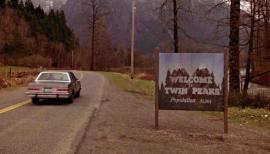 What to watch: the best TV this May 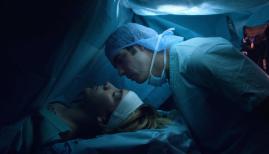 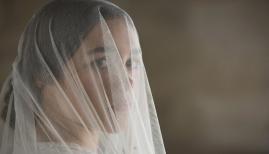