What to watch: the best TV this May

Not sure what to watch right now? This is the best TV this May from King Charles III on BBC to Anne of Green Gables on Netflix 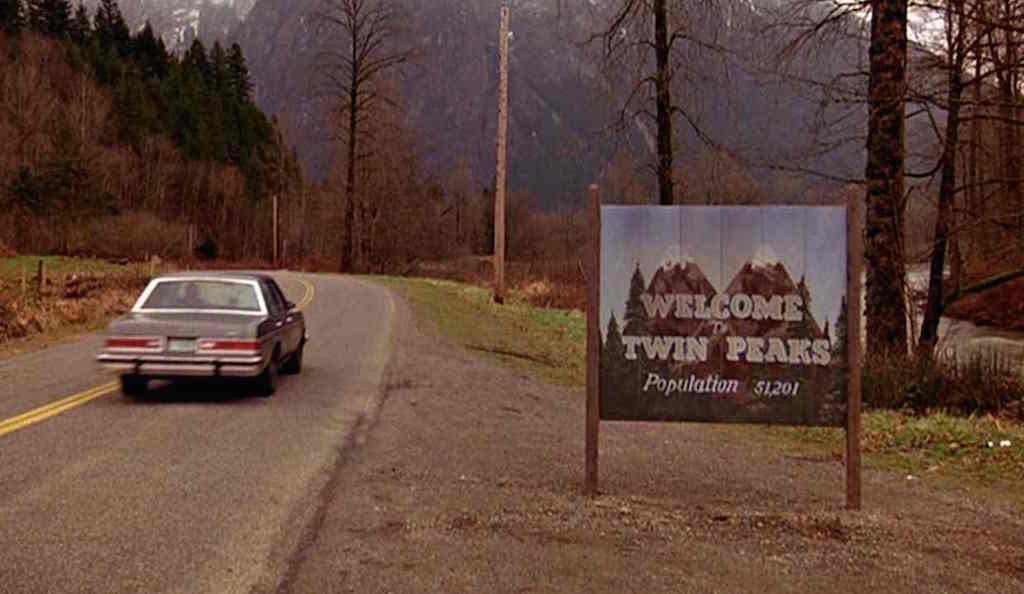 Picking up from where it last left us (back in 1991) Twin Peaks returns to our screens with 18-episode series this May, courtesy of its original creators Mark Frost and David Lynch.

The original series followed an investigation by Special Agent Cooper into the murder of homecoming queen Laura Palmer in the fictional town of Twin Peaks.

Season three promises to be just as crepuscular and sensational as season one. 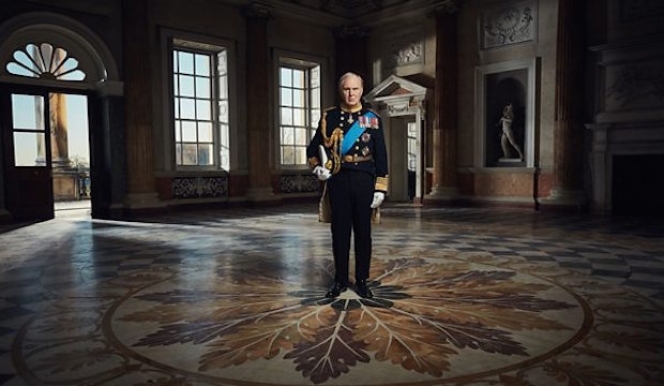 The Queen is dead and Prince Charles is now King. Chaos ensues. Mike Bartlett's Olivier Award-winning play has been adapted for BBC Two.

Air time TBD (although it will be in May). 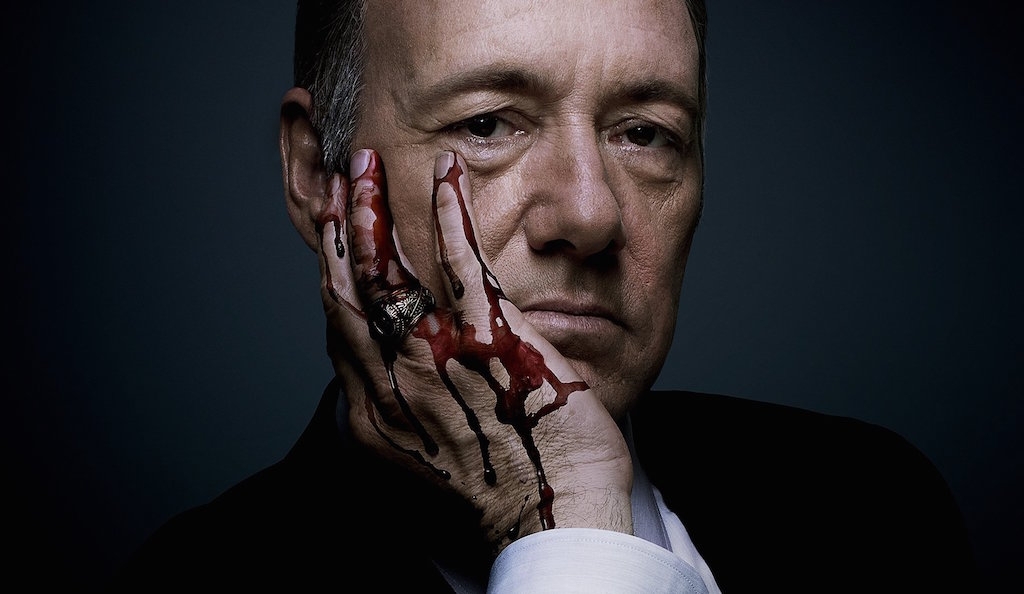 The marvellously machiavellian Frank Underwood is returning. This is huge news for House of Cards fans, no matter which year, or under which president Underwood appears, but it should be on everyone's radar in the age of Trump. 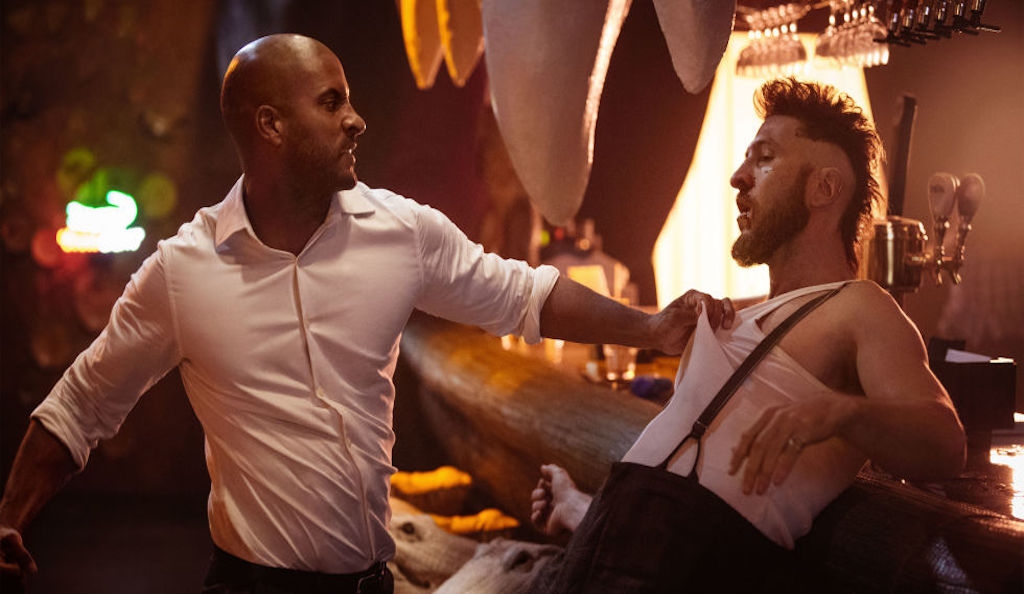 The highly anticipated adaptation of Neil Gaiman's award-winning novel has finally found a home for its UK release.

Neil Gaiman’s magical world will be populated by an all-star lineup: the perpetually stunning Gillian Anderson (X-Files, The Fall) will take on the role of Media. Ian McShane, whose credits include Lovejoy, and Pirates of the Caribbean, stars as Mr. Wednesday. 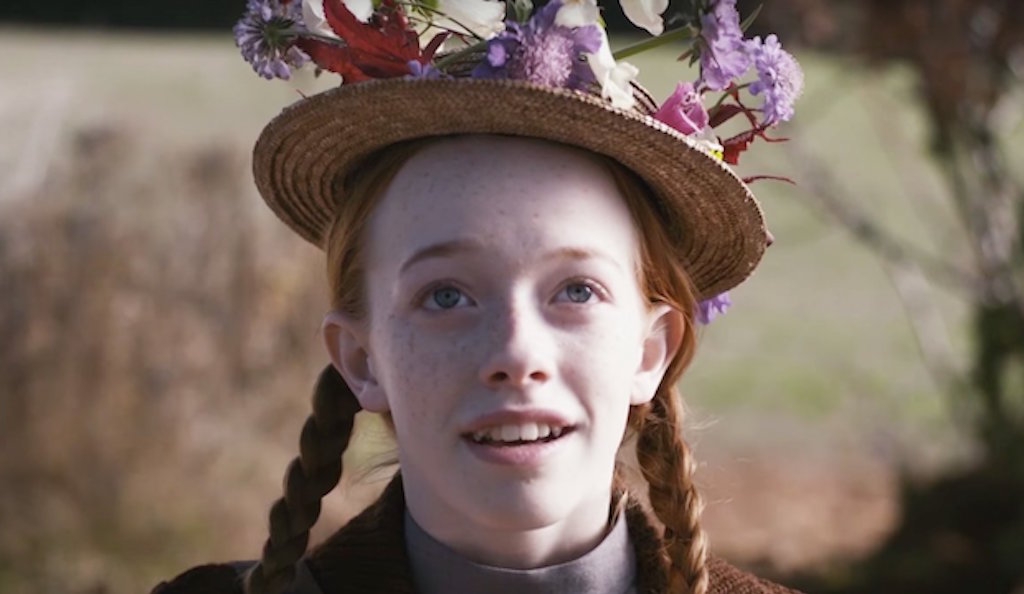 Everyone's favourite redhead is getting the Netflix treatment this May. The streaming service is adapting the story of one orphan breathing life into a sleepy Canadian community for an eight-hour series.