Trademark nose-thumbing over at the Damien Hirst gallery: Gavin Turk ‘Who What When Where How and Why’ comes to Vauxhall

But, as ever with impish Young British Artist Gavin Turk, nothing is as it seems. The Pollock splatters spell out G-A-V-I-N-T-U-R-K, Warhol’s Marilyn and Sid Vicious' face are replaced by a grimacing Turk. The pipe is made of liquorice, the cardboard box and bin bags of bronze. 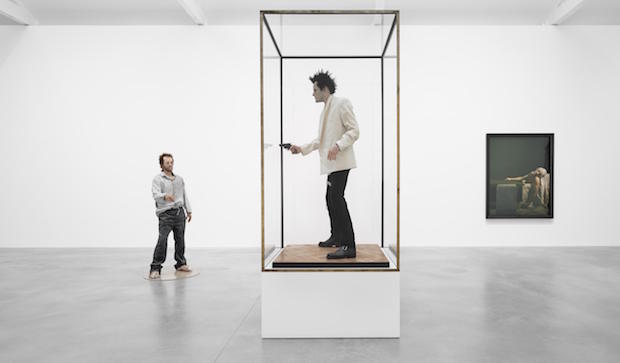 All of these works are wry, postmodern quips about the nature of art and the role of the artist. Engaging in the central modernist debate initiated by Marcel Duchamp, Turk’s diverse appropriates iconic twentieth-century art artworks as well as everyday objects. He is interrogating authorship, identity and materiality – as the title of his new retrospective, Who What When Where How and Why, attests. It's high in concept, but accessible – you find yourself chuckling away.

Come and rediscover this eternal wind-up-merchant at a major new retrospective in Vauxhall Newport Street Gallery, which showcases works from throughout the artist’s career. 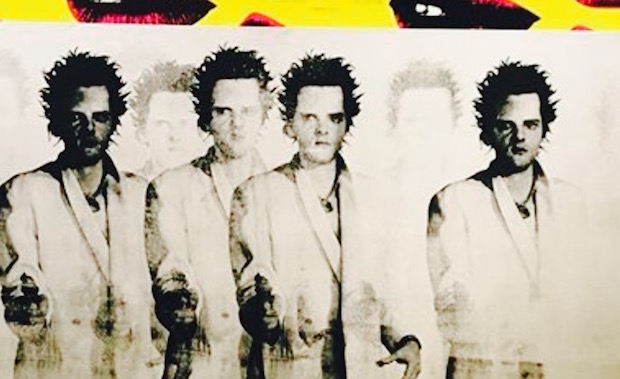 Gavin Turk has always mucked about with the idea of artistic identity. He ruffled the feathers of the establishment with his degree show at the Royal College of Art. His final piece was a fake blue plaque inscribed ‘Gavin Turk worked here, 1989-1991’. His tutors refused to present it – perhaps not filling the art establishment with confidence about his future career.

And yet, 20 or so years later, Turk is an internationally respected artist with exhibitions all over the world and a reputation as the most intellectual of the Young British Artists. The famous blue plaque is here in all its nose-thumbing glory. Take that, RCA, it seems to beam. 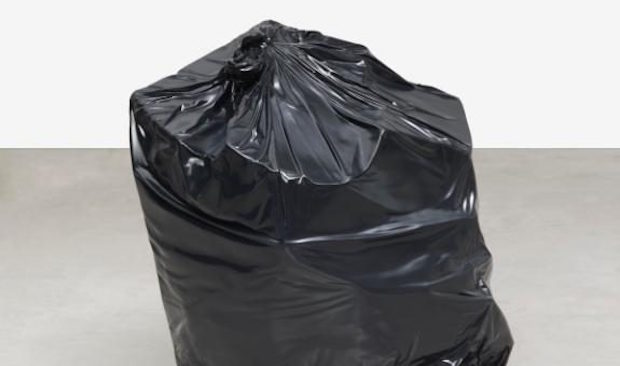 Walking around this exhibition, you encounter the same ideas repeated over and over again. Well, really, the same idea. A slight sense of ennui creeps in, as works made 20 years apart make the same joke. And you can't escape the irony that these questions of authorship are being asked in a gallery owned by Damien Hirst, who has a team of 150 assistants. Out of 1,400 spot paintings, for example – Hirst has made just over 20 because he "couldn't be f***ing arsed doing it," as he told the Guardian.

Nevertheless, there's a lot to love about Who What When Where How and Why. Well worth the trip to Vauxhall.