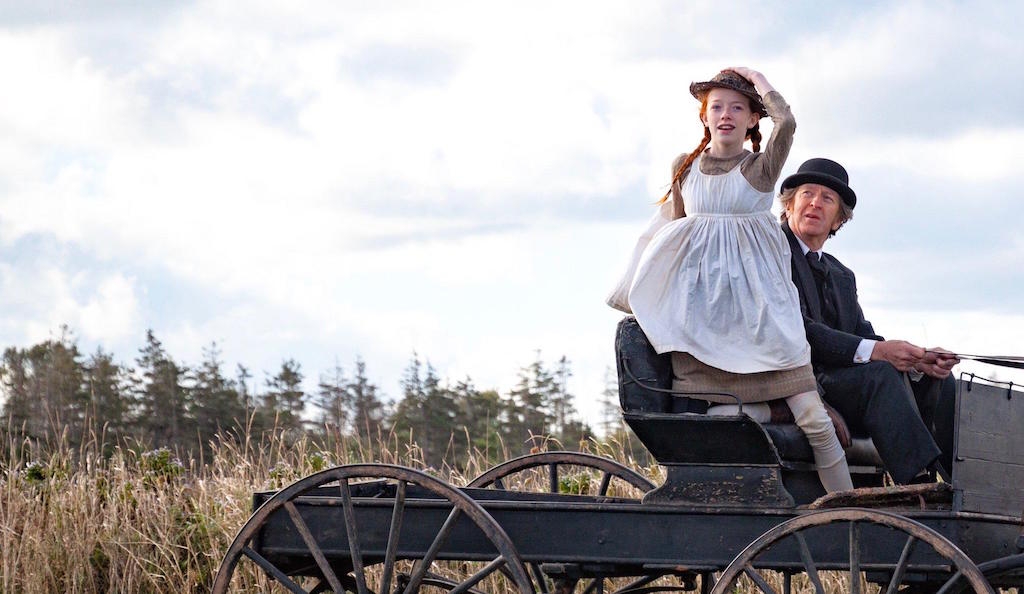 The world is obsessing over murder documentaries. In this brief hiatus, whilst we digest the S-Town podcast and await the second season of Making a Murderer, there's another true-crime drama coming to Netflix to keep us going. The Keepers is all about the cover-up of the 1969 murder of a Baltimore nun named Sister Cathy. According to the trailer, Cathy was preparing to reveal the alleged corrupt goings on in the police and Catholic church and was possibly murdered for it. There's a second season in the pipeline so don't expect to have all your questions answered in the first seven-episode season.
The Mars Generation
UK Netflix release date: 8 May

Will humans ever really walk on Mars? A new documentary coming to Netflix follows the young men and women at American space camp who hope to one day fly all the way to the red planet. 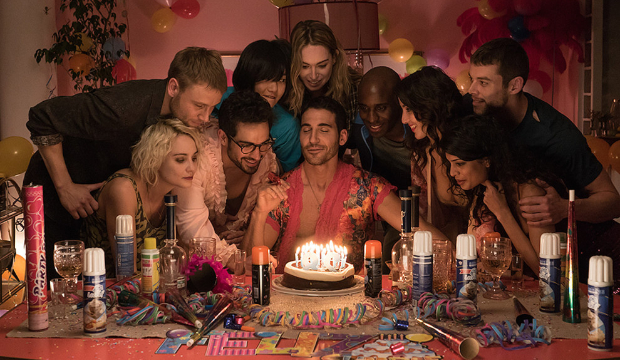 The cast of Sense8. Photo: Netflix

Eight strangers around the globe find themselves connected by a terrible, violent vision. In season one, these strangers discovered they could connect to one another through thoughts and actions and decided to find out why these weird things were happening. Picking up where it left off, Capheus, Kala, Lito and the rest of the Sensates find themselves still on the run from Whispers (Terrence Mann), and forced to question their very identity. This popular Netflix original follows the Sensates as they struggle to find a new way to live with, understand and protect one another against all odds. 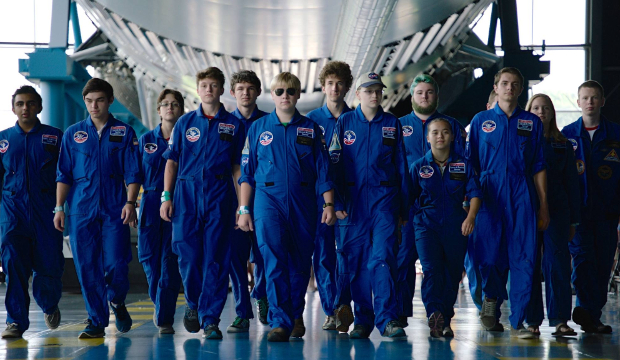 The definitive look at mankind’s future journey to Mars, as told through the eyes of the teenagers who will be the first to take it, as well as the current leading experts in space exploration. “The Mars Generation” provides insight into the historical, philosophical, and technological implications of colonising other planets, and reveals just how close humanity is to a manned mission to Mars

Amybeth McNulty is the title character in the coming-of-age story that keeps coming back: Netflix's own adaptation of Anne of Green Gables. Set in Prince Edward Island in the late 1890s, orphaned Anne Shirley transforms the lives of Marilla and Matthew Cuthbert, and eventually the entire small town in which they live. Just don't call her Carrots.

Get Me Roger Stone
UK Netflix release date: 12 May

The career of one of the most controversial figures in contemporary politics is explored in this Netflix Original documentary. Get Me Roger Stone examines the scope of the titular politician's influence, from being the youngest person called before the Watergate grand jury to his involvement with the Trump campaign, offering a unique insight into the last 50 years of politics that have contributed to the current political upheaval.

The first-ever Netflix Original anime movie brings the ten-volume 1998 cyberpunk manga series by Tsutomu Nihei to the silver screen. Set in a dystopian future, the movie follows protagonist Killy on a quest to redeem an endangered humanity. 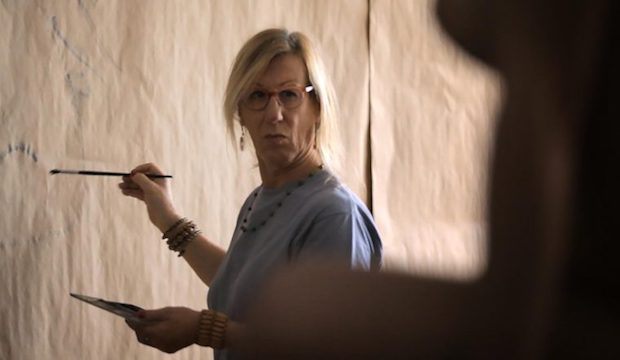 The life of Laerte Coutinho, one of Brazil’s most prolific cartoonists, is explored in this Netflix Original documentary. After almost 60 years as a man, three kids, and three marriages, Laerte introduced herself as a woman. Laerte-se presents a beautiful chronicle of Laerte’s shifting domestic experiences.

Kimmy Schmidt, New York twentysomething and escapee from a doomsday cult, returns for a third season of attempting to adjust to the adult life she missed out on.

David Michôd (Animal Kingdom)'s War Machine is part reality, part savage parody. Brad Pitt is the four-star general who went from the respect of NATO command to the embarrassment of a media exposé, and is joined by a highly decorated cast including Tilda Swinton and Sir Ben Kingsley. The Netflix original film is inspired by the book The Operators: The Wild & Terrifying Inside Story of America’s War in Afghanistan, by the late journalist Michael Hastings.

Ever since season 5 was announced, on the day of Donald Trump's presidential inauguration, speculation over what's next for the Underwoods has been as fevered as a White House press meeting. Not much is known so far, but with stranger-than-satire events playing out in real-life Washington, we're sure it's going to be searing.