Zadie Smith's NW and Cormoran Strike just as we imagined him. Plus two different sides to Margaret Atwood in our list of great novels adapted for television 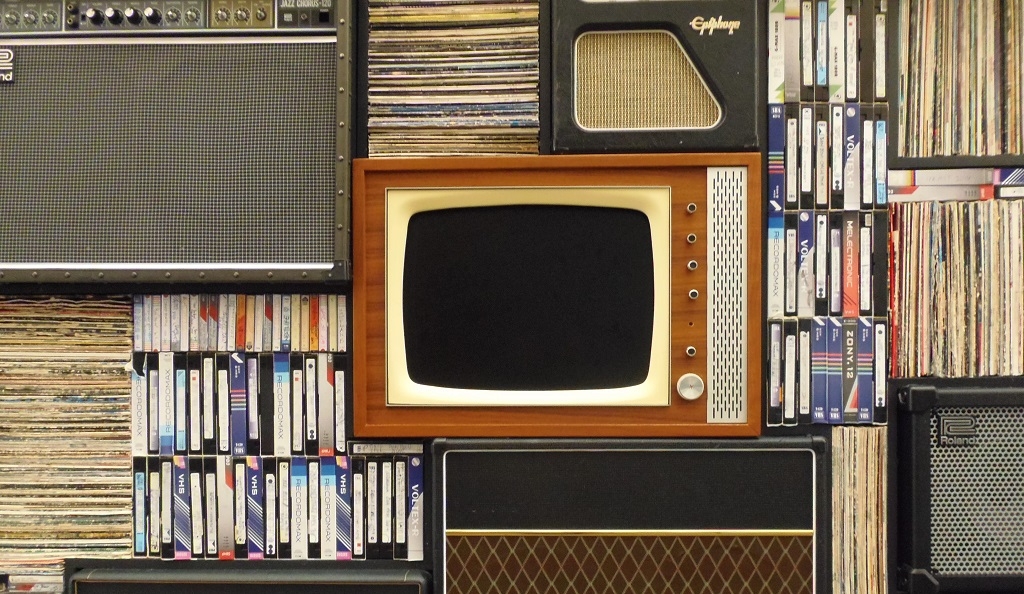 Not every book tells a great story, but a television series needs to. Ten episodes need filling with an awful lot of plot, which is why long books and epic sagas adapt well to the small screen. Trying to cram Cranford into a film defeats the point of the book’s rich embroidering of village life. So it goes for others- not least Jilly Cooper- just think what moments a film would have to cut out.

TRY CULTURE WHISPER
Receive free tickets & insider tips to unlock the best of London — direct to your inbox
When the perfect book is announced as a TV series it's exciting to see what happens. What's more, terrestrial TV now has to up its game to compete with Amazon, Netflix, Hulu and other online hosts.Does the fact that Netflix and Amazon have the credibility and investment to buy book rights spell doom for traditional television?

Well, with an exciting Philip Pullman project lodged somewhere in the BBC’s copper pipelines, there's a good chance it's going to keep drawing viewers in. 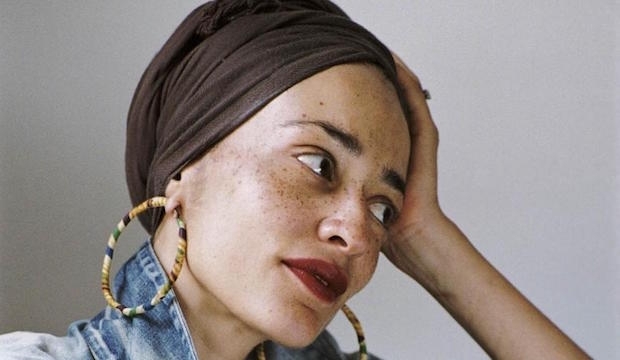 Why read the book: Zadie Smith's London novel and top-ten bestseller NW was published in 2012. It was quickly shortlisted for The Women’s Prize for Fiction. Much-championed by real Londoners, this book pins down our city. Zadie Smith (pictured) continues to go from strength to strength and her new book is out the same month. So read NW quick and move on to her latest, Swing Time.

Why watch the show: BBC have bought the rights for an adaptation, starting on Monday 14 November at 9pm on BBC2. Natalie and Leah are friends who grew up together in North West London. Their lives have taken them in radically different directions. No longer NW girls, they, Nikki Amuka-Bird (DC Erin Gray in Luther) and Phoebe Fox explore their messy lives together and apart.


The Witness for the Prosecution
Release date: December 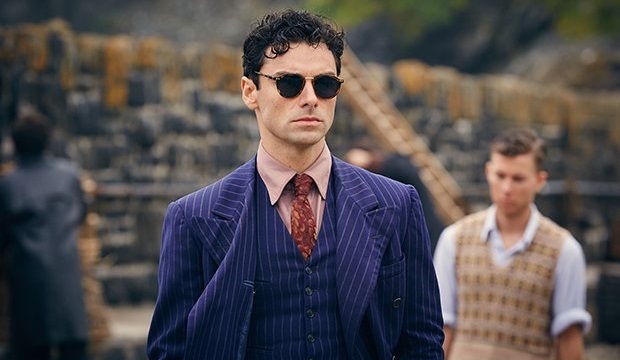 Last year's BBC hit, And Then There Were None

Why read the book: Agatha Christie's books remain the most widely sold in the world after Shakespeare's and The Bible. With a solid 66 detective novels to her name, there are too many to choose from. This adaptation, coming out at Christmas, gives you enough time to decide to read The Witness for the Prosecution next.

Why watch the series: It follows on the success of Christie murder mystery And Then There Were None broadcast last year for Christmas on the BBC, which had 5.5 million viewers across the series. This will be a two-part adaptation of The Witness for the Prosecution, a short story courtroom drama where a wife testifies on her husband's trial after the murder of a wealthy woman. The great cast includes Kim Cattrall, Toby Jones and Andrea Riseborough. And you thought your Christmas family feud was big... 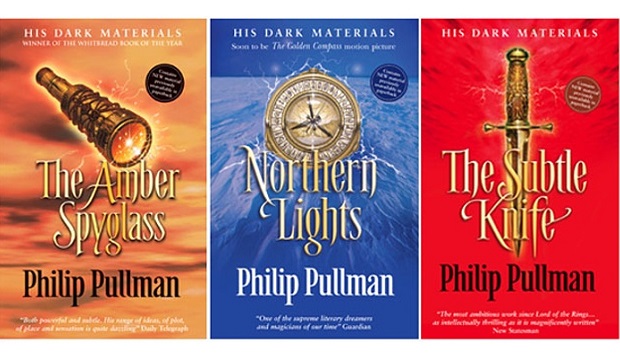 Why read the books: Because all the bashing of Young Adult fiction at this year's Edinburgh Fringe Festival seemed to forget that before the various dystopia of Hunger Games, Allegiant and al, there was His Dark Materials, and a fantasy that straddled worlds with as much deftness, conviction and courage as a leap of faith.

Why watch the series: We're eagerly waiting for the BBC's adaptation of Philip Pullman's beloved trilogy. The press release that the BBC had agreed to make a television adaptation came out last year. What's more, the writer behind Harry Potter - no, no that one - Jack Thorne, who co-wrote the script for the Cursed Child, is on board. And yet we have no further news from this exciting project. But the rich detail, challenging themes and epic scale of the books, Northern Lights, The Subtle Knife, The Amber Spyglass, is ripe for long-format television adaptation. Let's hope they learn from The Golden Compass (2007). It was a flop, and proved that the book couldn't be dumbed-down for film. 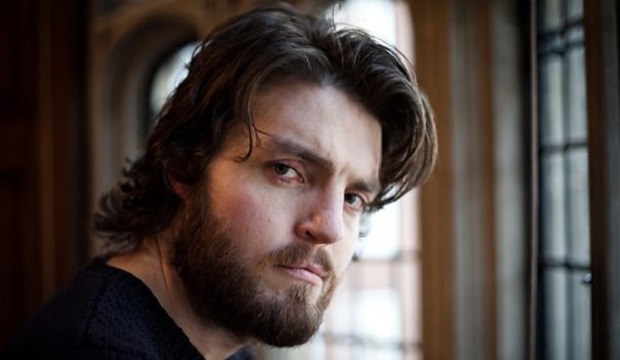 Why read the books: These bestselling thrillers were already a success before it was revealed that the author's name, Robert Galbraith, was a pseudonym used by J K Rowling- at which point their popularity exploded- everyone likes a good mystery with a great denouement. The books are strong at conveying and then infiltrating the social strata of acting, model and literary circuits.

Why watch the series: Pictured above? That's your new Cormoran Strike, the flawed (they always are, aren't they?) detective hero of three crime novels to be adapted by the BBC, The Cuckoo's Calling, The Silkworm and The Career of Evil. Cormoran will be played by Tom Burke (War and Peace). Filming just started in autumn 2016 and each book will become two 60 minute episodes. And so far, the casting looks strong. 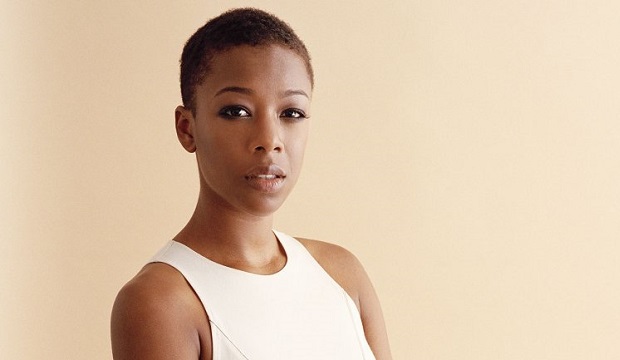 Why read the book: Chilling dystopian fiction from Margaret Atwood that resonates with all who read it. Offred is a handmaid, kept for breeding purposes in a future where birthrates are low and America has been taken over by a religious dictatorship. This is her story.

Why watch the series: The Hulu 10-part series will star Elizabeth Moss as Offred. Samira Wiley, a fan-favourite in Orange is the New Black has been announced as co-star, swapping orange scrubs for the oppressive red habit of a handmaid. 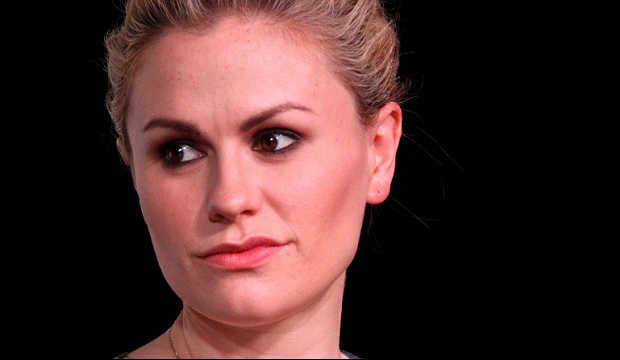 Why read the book: Booker prize shortlisted in 1996, it's another Atwood novel, but it's not sci-fi. Instead Atwood researched the history of a real life court case where two servants, Grace Marks and James McDermott, were convicted of killing their employer and his housekeeper. Grace became of great interest to Atwood, who revisited the subject on several occasions in her career- discover why the case was so fascinating.

Why watch the series: Hulu might have taken Margaret Atwood's big-hitter but this shorter series from Netflix- a six parter, adapts an important work- and Atwood will have a cameo role. True Blood's Anna Paquin will show a different side to her acting. Or at least, we hope she will, there's drama enough in this work without vampires. 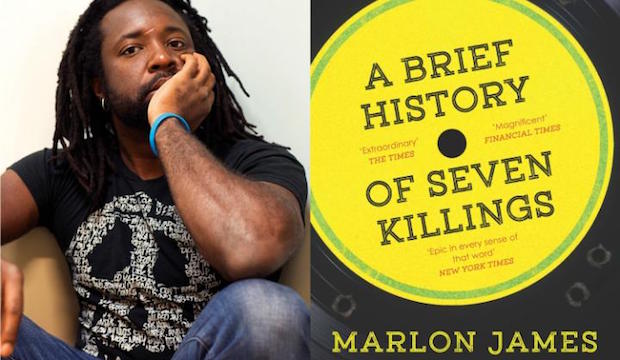 Why read the book: Marlon James galvanised the 2015 Man Booker Prize judging panel, beating the likes of Anne Tyler and Chigozie Obioma and making James the first Jamaican writer to win the award (and a whole host of other literary accolades). Setting the attempted assassination of Bob Marley against a backdrop of unrest in 1970s and 80s Jamaica, it's a fascinating told in a cacophony of voices.

Why watch the series: Well, it's HBO that optioned the rights — and if the monstrous Game of Thrones, Sex and the City and True Detective is anything to go by, this will be the show that everyone's buzzing about. Oh and Marlon James is working alongside the screenwriter to adapt the novel so the literati needn't worry. 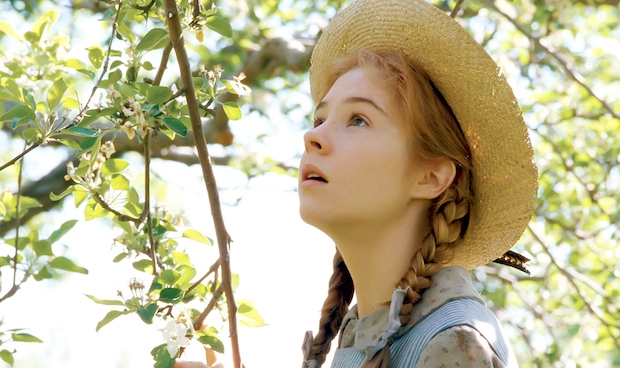 Why read the book: Because fifty million people already have. A plucky orphan, Anne, is mistakenly sent to a Canadian farm to a couple who wanted a boy. In imaginative Anne, the town certainly gets more than they bargained for. A much-loved favourite book, this orphan's found a home in hearts the world over.

Why watch the series: It's a Netflix seven-parter with a release date set in 2017. Breaking Bad writer Moira Walley-Beckett worked on the script. Master of character- Walter White was one of the most fascinating characters on television- Walley-Beckett's the right person to adapt Anne.

Why read the books: Better than the ice cream, which only has three flavours, the Neopolitan novels are a series of four books following female friendship – a bildungsroman set in Naples. Narrated by one of the two friends, it engages in a dialogue of mutual admiration and jealousy, comparison and love.

Why watch the series: The word-of-mouth hit from the secretive author has had its rights bought by Italian film company and will be a sprawling 32-parter. Come on Netflix, make sure you take it. 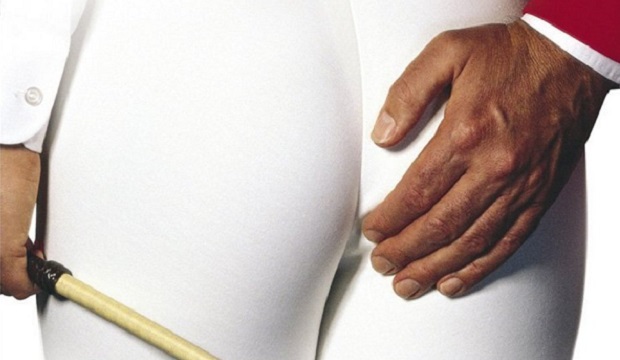 Why read the books: There's nothing quite as comforting as a bit of Jilly Cooper in the night- except well, maybe that... with a cast list that includes pets and horses, but no poor people, and a bonk-to-page ratio that makes Fifty Shades look like a church pamphlet, there's ten Rutshire Chronicles, from Riders to Mount! and they're all fairly ridiculous. But they're all ridiculously enjoyable.

Why watch the series: ITV are making an epic adaptation of nine of the books, (all but her latest, Mount!) and the shallow among us hope they cast some attractive actors. Kate Brook, who wrote Mr Selfridge, is whittling the volumes down for television. Hope they keep all the pets.

Best books becoming films this year and next