5 things will happen in Jason Bourne

These punchy shooty Matt Damon movies all have several things in common... 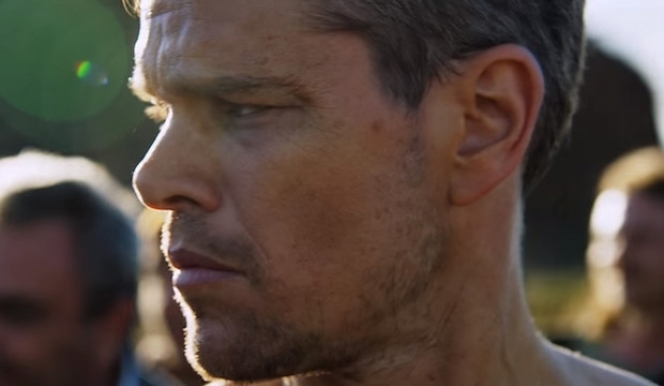 TRY CULTURE WHISPER
Receive free tickets & insider tips to unlock the best of London — direct to your inbox
Listed below are the defining characteristics of the series. Every time you see one while watching Jason Bourne, give a grim stoic nod. It's what the man himself would do. 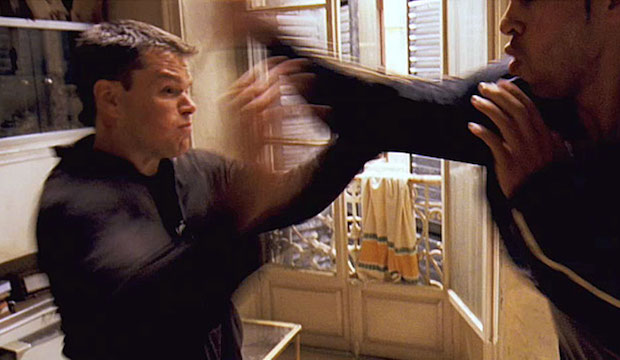 Any international superspy can beat up baddies, but Bourne beats up the most in the shortest space of time. Sometimes he’ll hit them with a book or a lamp, perhaps for variety’s sake, but always with the strained-yet-affectless demeanour of an office drone with a lot of documents to hole-punch. 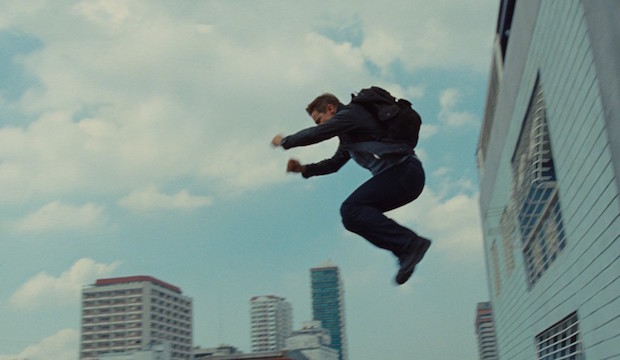 Bourne will jump and climb a lot

Remember free-running? You know, where people run up drainpipes and along rooftops like they have a death wish? The Bourne movies brought it to mainstream cinema. Matt Damon is 45 now, though, so maybe he’ll call it a day and take the bus instead. 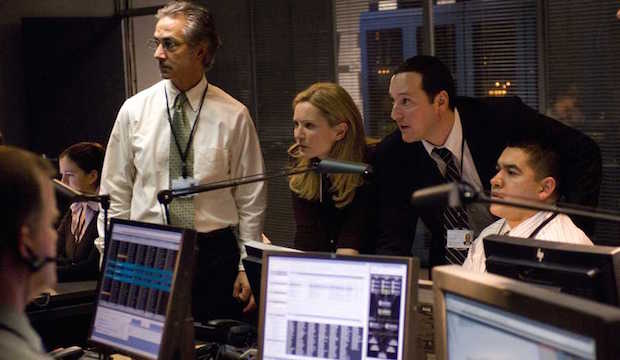 There will be people in rooms full of computers

And they’ll say things like ‘we have a situation’ and ‘find him!’ Since The Bourne Identity in 2002, the computers have become more advanced but nobody has got any better at finding Jason Bourne, despite apparently extensive use of Google Earth. 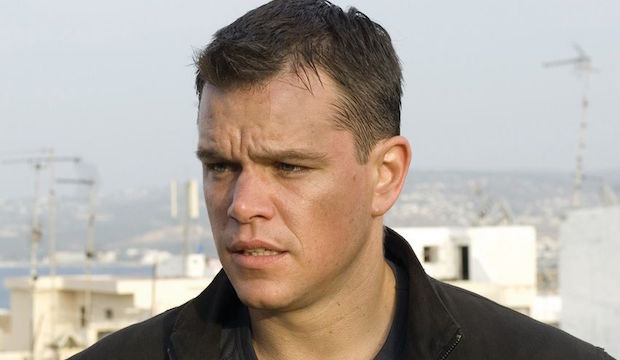 Bourne will non-verbally reflect on the nature of memory and selfhood, probably

Jason Bourne is the result of an advanced CIA brainwashing programme and a former amnesiac. You just know, when he’s driving somewhere alone or taking a shower, that he’s pondering some pretty deep questions. It’s the way Matt Damon does the thing with his mega-expressive brow, which rumours say is insured for over two million dollars. 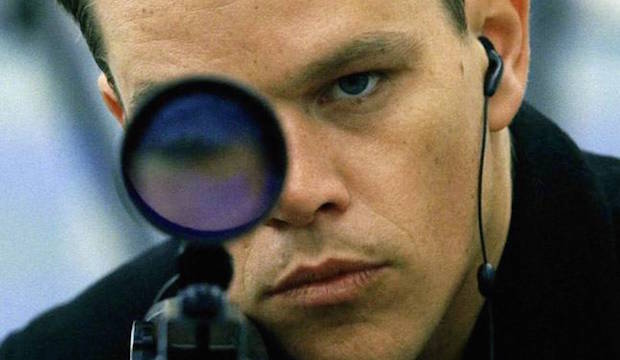 Moby’s ‘Extreme Ways’ will play over the credits, like it’s still 2002

Because it’s Jason Bourne’s favourite song. It’s the only track he has on his iPod Classic.