Pixar sequels: will Toy Story 4 and Incredibles 2 be good? 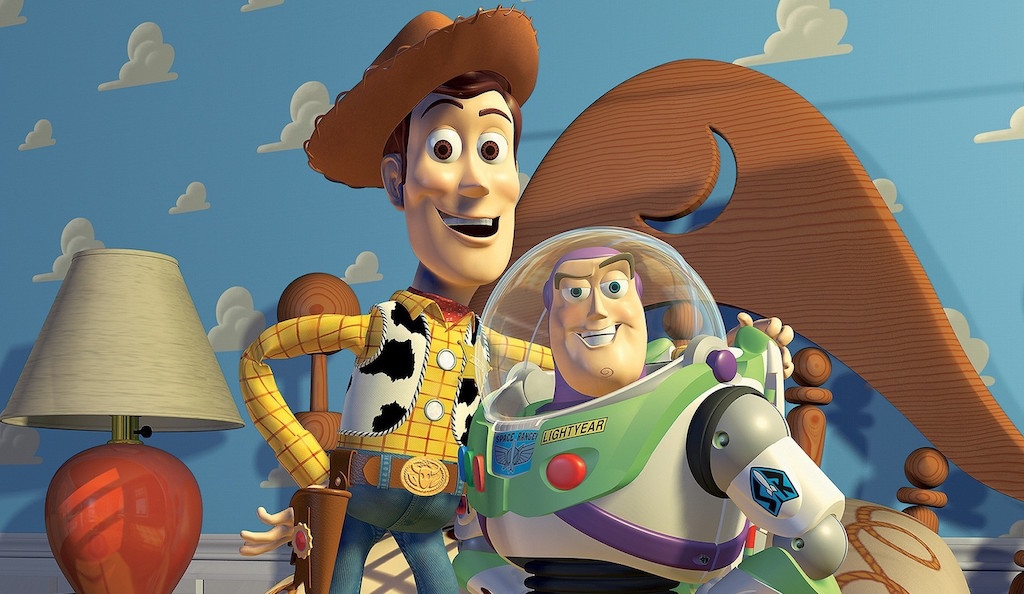 Toy Story, Pixar
Do you want the good news or the bad news? Well, it sort of depends on your perspective. Jim Morris, president of Pixar, has announced that as of 2019, there will be no more Pixar sequels.

That means no more of your favourite characters: no more Buzz Lightyear, no more Nemo, no more Mike Wazowski. On the other hand, there will also be no more lazy spin-offs that do little more than cash in on the creative prowess of the original films, and instead we'll be welcoming new creations for families to enjoy.

TRY CULTURE WHISPER
Receive free tickets & insider tips to unlock the best of London — direct to your inbox
Speaking to Entertainment Weekly Morris said: "Most studios jump on doing a sequel as soon as they have a successful film, but our business model is a filmmaker model, and we don't make a sequel unless the director of the original film has an idea that they like and are willing to go forward on.

"A sequel in some regards is ever harder," he continued. "You've got this defined world which, on the one hand, is a leg up, and on the other hand has expectations that you can't disappoint on."

So, are you excited about the up-and-coming sequels, or more excited to see them come to an end and make space for new imaginative planes? Can sequels ever be as good as the original? What makes a good Pixar film — or indeed sequel? We rounded up the worst and very best of the Pixar franchise to answer these questions. 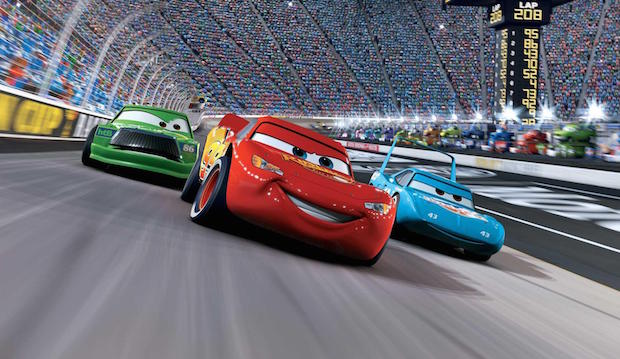 This might not be a sequel problem - the original Cars wasn't up to much either. The story of a (selfish) rookie race car who gets lost on the way to California for a famous race, it features such exciting scenes as community-service pavement-repair. The only characters in the film are anthropomorphic cars - why do they even need pavements?

Cars 2 was also desperately dull and lacking in the heart that had come to characterise Pixar films, but it compounded problems with a plot involving spies and evil masterminds. If you ever wondered how to make a James Bond any more ridiculous, give all the characters wheels for hands and windscreens for eyes.

The premise is bizarre. Not enchantingly strange, like UP or Wall-E. Just bizarre.

Cars 3 comes out next year. No one has high hopes for it, but at least it's not Planes, a spin-off franchise so bad that Pixar has offloaded it onto Disney. 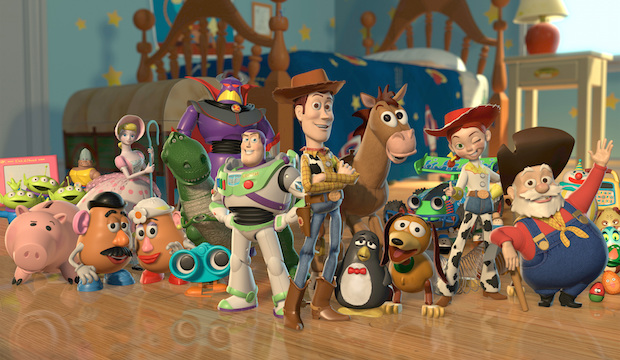 By contrast, there'll be a huge amount of excitement for Toy Story 4; any apprehension will be limited to fears that Pixar might tarnish the reputation of their original and best film. They've managed to do it justice so far: Toy Story 2 was wildly exuberant and Toy Story 3 was almost unbearably heartstring-tugging. They're both hilarious.

Just as Cars 2 stemmed from a rotten franchise, the Toy Story sequels had a fantastic film to build upon - and unforgettable characters to return to. The pairing of neurotic cowboy Woody (Tom Hanks) with goofy hunk spaceman Buzz Lightyear (Tim Allen) is one that dates back to black-and-white buddy movies like Some Like it Hot, and their names are universally recognised. Can the same be said for Cars' Lightning McQueen and Tow Mater?

If we really wanted to make you feel old, we'd remind you that the original Toy Story came out in 1995. That's right: there are Members of Parliament who are younger than this film. Well, some of the (deep, adult) themes of Toy Story are aging and fear of redundancy; better go and give them another watch. 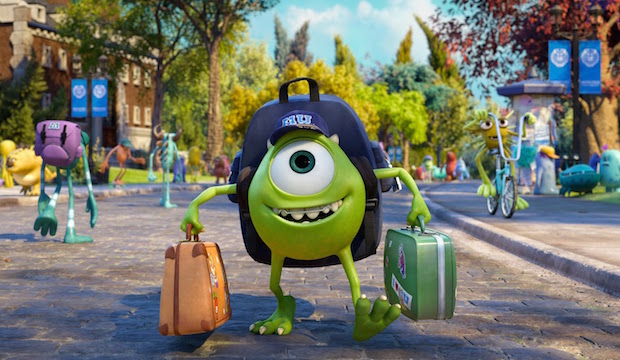 There's nothing especially wrong with Monster's University and Finding Dory. In fact, being Pixar films, they're consistently funny and watchable. You can let your children watch them again and again without feeling like you're somehow corrupting their sense of cinematic taste (as with Cars). They're simply not a patch on the originals, Monster's Inc. and Finding Nemo

Why not? They have the same great characters. They're scripted by the same great writers. The quality of animation is probably better. But they're just not vintage Pixar, and this is probably because they're only funny, well-written, beautifully animated, finely-characterised films. The Toy Story sequels are somehow more than that. Primed by decades of boundary-breaking genius, it's what we've come to expect from Pixar. It's what we continue to expect.

But not from Cars 3.