As the West End slows down for the summer, experimental updates, world premieres and top quality fringe theatre are in the spotlight 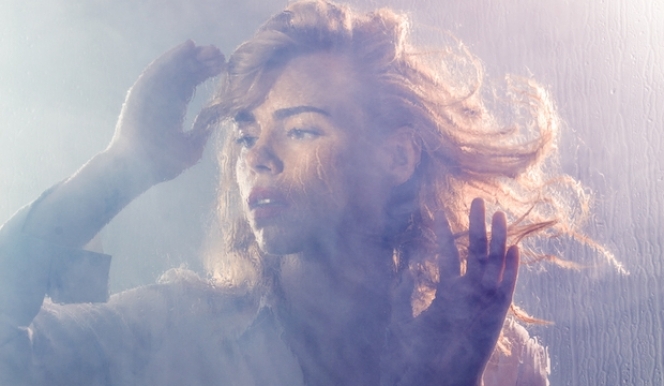 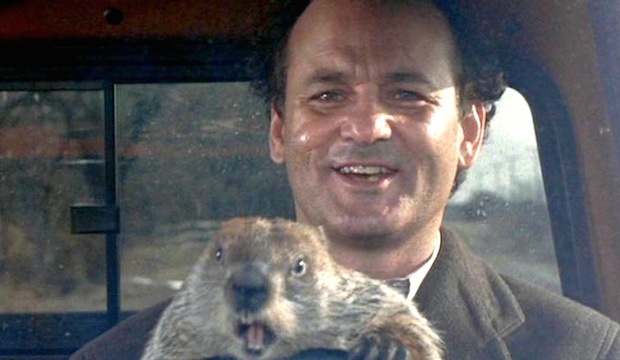 Take the plot of cult 90s film, add original lyrics by Tim Minchin and what do you get? Our money's on a hit new musical. Groundhog Day will open at the Old Vic to tell the story of a hapless weatherman living life on a loop before transferring to Broadway.

Irish unrest explored in The Plough and the Stars, National Theatre 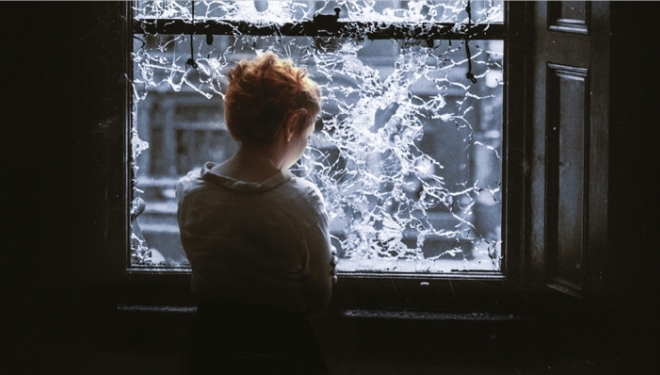 100 years after the Easter Rising, Irish drama takes centre stage at the National's Lyttelton Theatre as Howard Davies revives Sean O'Casey's classic play about life in a Dublin tenement during the troubles. 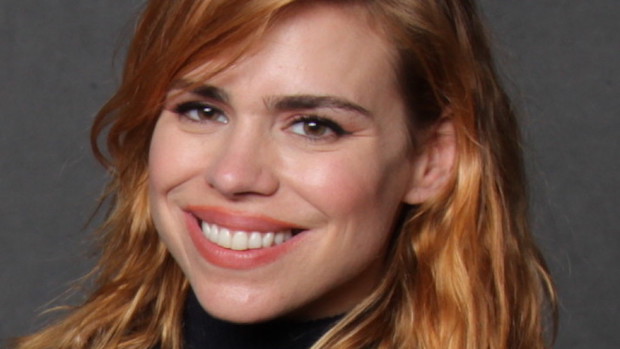 The classic Spanish tragedy about a woman's struggle to conceive is relocated to London in what's set to be a bold production at the Young Vic. Simon Stone directs Billie Piper in the title role and we predict a modern perspective that interrogates contemporary concerns surrounding fertility.

Music and drama combine in The Kreutzer Sonata, Arcola Theatre 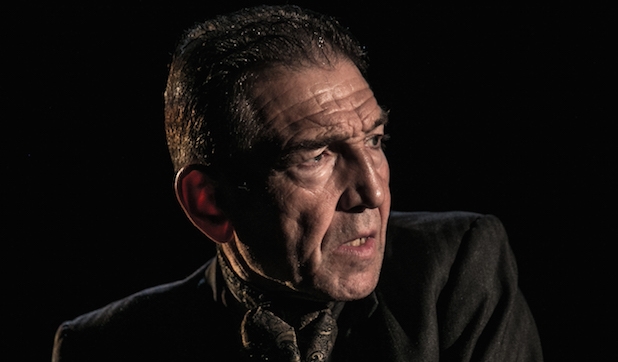 Esteemed thespian Greg Hicks returns to Dalston's coolest neighbourhood theatre for a story of writer Leo Tolstoy's sexual jealousy inspired by and set to the strains of an intimate Beethoven duet. Live musical accompaniment from a pianist and a violinist should make this fringe prouduction particularly special. 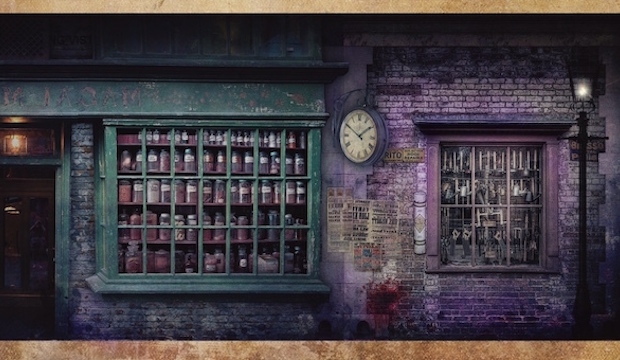 Immersive yourself in the mysterious world of Sherlock Holmes in this new theatrical experience at Madame Tussards' detailed Edwardian area. Dubious about waxworks? The project is set up be theatre company Enfants Terribles, who have a strong experience in wacky immersive theatre.