What to watch on Netflix: new releases streaming in July from the trouble anorexic film to the newest comic releases 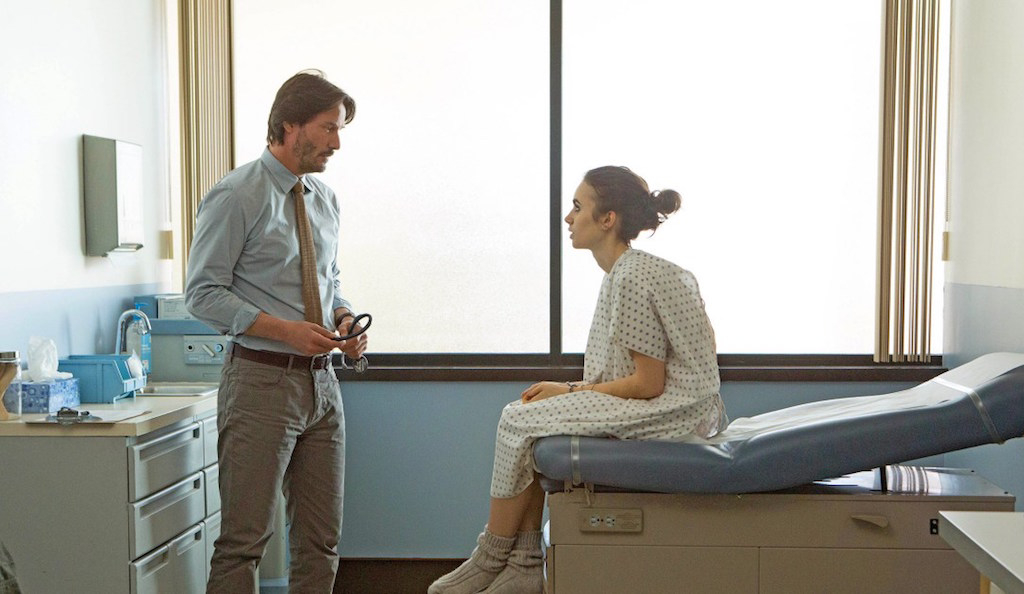 Netflix has been making a name for itself as the platform where big-hitting comedians will have a stand-up special. Well, what could be better than that? Lets have a comedy special featuring six 30-minute episodes where six up-and-coming comedians take the mic to show off their material to the world. Expect serious lols.
TRY CULTURE WHISPER
Receive free tickets & insider tips to unlock the best of London — direct to your inbox


Inspired by the classic video game series, Castlevania is the upcoming animated series that tells the story of the last surviving member of a disgraced clan who, against all the odds, is fighting to save Eastern Europe from the evil Dracula.
To The Bone
UK Netflix release date: 14 July

Meet To The Bone’s Ellen, another incredibly beautiful, incredibly ill 20-year old whose coming to Netflix this July, no doubt in a shroud of controversy along the lines of the storm that followed 13 Reasons Why. Having already seen the inside of four treatment centres, Ellen is shuffled on desperately to her fifth. The eccentric Doctor William Beckham (Keanu Reeves) intervenes with some unorthodox methods that he hopes will finally coax Ellen back to normality.

Tom Cruise is back again, and again, in the franchise that thinks impossible missions can go on forever and ever.

This award-winning documentary on Netflix follows a team of marine biologists as they try to document the devastating impact global warming is having on the world's coral reefs. Prepare to feel sad about th state of our world.

A Netflix comedy series about a group of Harvard college friends who reunite as grown-ups to see exactly how their hopes and dreams for their futures panned out.

Forget Breaking Bad this is the new dark drug-themed thriller we've been waiting for. Jason Bateman stars as a man who goes into hiding with his family in the Ozark Mountains in Missouri after a drug deal goes wrong

This classic 80s coming-of-age movie hits the streaming service. 'Before this day is over, they'll break the rules, bear their souls... and touch each other in ways they'd never dreamed possible'. You know how it goes...

Former Daily Show correspondent Jessica Williams is a struggling New York playwright who fosters a friendship with a divorced app designer after a messy break-up. With Moone Boy's Chris O'Dowd, we expect this to be hilarious.

Benedict Cumberbatch and Martin Freeman are back in this Emmy-winning special episode of the hit BBC detective drama. This special Christmas season, they're joined by Andrew Scott as the villainous Moriarty.

The hit US legal drama returns for a sixth season. The main cast includes Meghan Markle, Google's most-searched actress of 2016 thanks to her relationship with Prince Harry.