Heal the Living is one of the best films of the year so far. We interview its brilliant young director 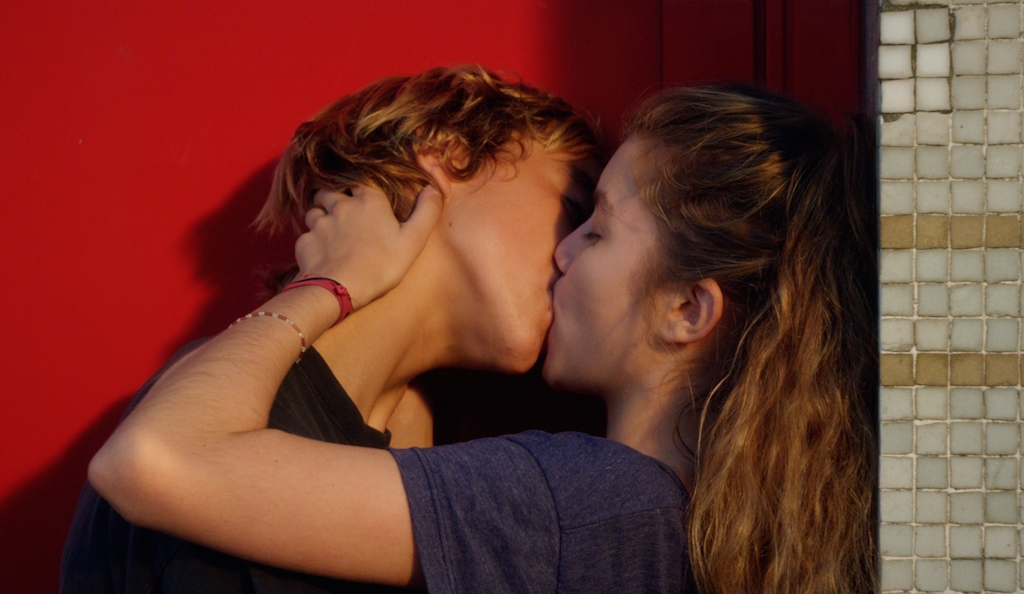 Heal the Living – Katell Quillévéré
You have to be careful describing Heal the Living as 'heartbreaking' or 'heart-warming', or anything else that conflates cardiology and feeling. French director Katell Quillévéré's film may be alive to the organ's symbolism, but it's also incredibly exacting in the way it depicts both human emotion and the delicate business of physical transplantation. Its subject is the complicated way that the two intersect during this unique transaction, so describing Heal the Living as 'heartbreaking' seems a little glib.

And that's OK, because there are other ways to describe it: sublime, humane, tender, lyrical. You could also describe it as exciting, because it confirms Quillévéré as a major talent. Heal the Living – an adaptation of Maylis de Kerangal's novel Réparer les vivants, which just won the 2017 Wellcome Book Prize – is the 37-year-old's third film, after the confident debut of Love Like Poison (2010) and the slow-burn character-study Suzanne (2013). It marks a deliberate move forwards in Quillévéré's film-making abilities – the subtlety is still very much in place, but there are now some near-surreal flourishes that only add to the film's power.

We talked to Quillévéré with the help of a translator, but the few language-barrier stumbles were outweighed by the director's articulacy and passion. She's an enchanting figure, both striking and playful, and a few minutes with her was enough to see why she's already created three stone-cold triumphs before turning 40.

Read our review of Heal the Living here.

Do you like the English title of your film?

In the beginning we had a big discussion about that, because ‘mend’ is a little bit… we thought it was too intellectual. I don’t really know what mend means. I speak English, but I don’t know…

So maybe that’s because for French people it’s too specific. And the English don’t know how to translate réparer, you don’t have that word.

The British title of the novel is Mend the Living, and the American title is The Heart. Just The Heart… [Laughs] I think it was too reductive, in a way. 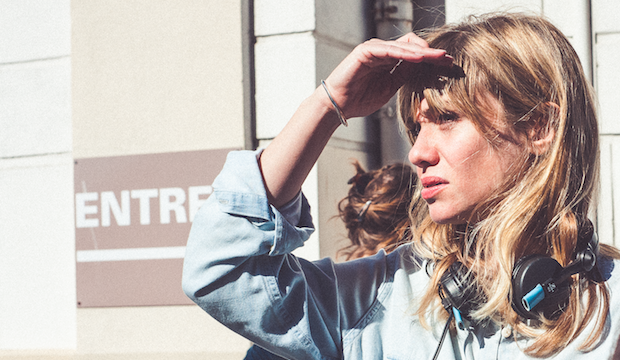 Are you pleased by the reception Heal the Living has received so far?

Yes. It’s a new thing for me, compared to my previous movies.

Is that because it’s a different kind of film?

I started to write a new original script, then I discovered the book, and the discovery was so strong that I tried to put aside the script and meet the writer of the novel. And in the process of writing I realised I was telling the same story, but in a new environment and with new challenges.

I think I must be obsessed with the question of how brief and fragile life is, and the question of resilience and what you do to rebuild yourself after a loss or a separation or a disappearance – and the way life keeps going on and circulating. Because I’ve always been fascinated by the fact that people are so brave just to live their life and to keep going on.

What’s very interesting is that, in Suzanne [Quillévéré’s 2013 film], every ‘big event’ is outside of the movie, in ellipses. For this movie I had to confront myself to see this in a frontal way, and also the suffering and to treat it here and now. 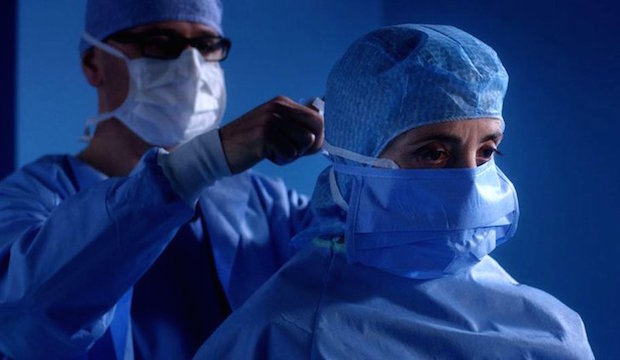 We heard that you sat in on some real heart surgery…

I was really scared. Because when you go into the operating theatre, you have it in mind that maybe the person could just die in front of you.

I forced myself to do it, because I had to have this little braveness in a way. I had to represent that and to transmit that to the audience. I had to see what I felt, seeing that stuff.

When I started writing the movie, my producer and I started to watch open heart surgery on YouTube, and I was so frightened ­– I was like, oh my god what am I going to do? These are the kind of images that I hate.

The realism really pays off. But there's a lyricism in Heal the Living that wasn't there in your earlier work.

Yes. I partly chose this subject and this story because it could help me find a new lyrical way to express myself, to come out from the naturalism to go somewhere else, and to find the balance between naturalism and lyricism.

Because that’s what really interests me in movies: how to deal with reality and realism. When you live your life, you always have the life you’re living and the life inside your mind – the life you don’t live but you wish to live, and you’re afraid to live. And you have to deal with life in three dimensions.

What’s amazing about movies is you can make this inner life and these three dimensions come together onscreen. 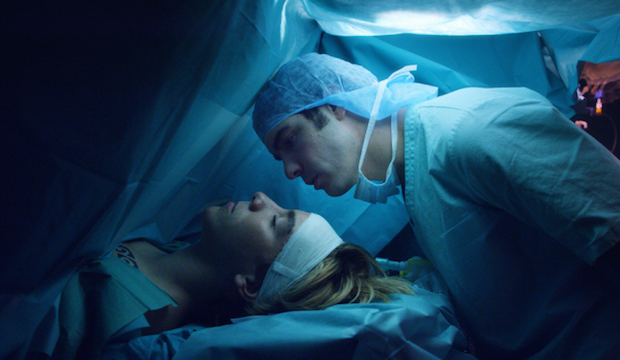 What are your cinematic influences in this regard?

I remember we watched [Paul Thomas Anderson’s 1999 film] Magnolia. That was not our direction, but it was interesting to see that kind of film. The lyricism was really pushed into my mind. And there’s this tradition of the American melodrama – James L. Brooks and Kenneth Lonergan – that was really inspiring for me, particularly the relationship to emotions and to the passage of time.

Suzanne plays with the passage of time in interesting ways – it jumps forwards suddenly, leaving you to imagine what’s happened in the meantime. It reminded us a bit of Moonlight…

It’s funny you say that. We talked about it with my distributor – my French distributor is the distributor of Moonlight in France, and I also saw many links between the construction of the movies. And I like Moonlight.

I think it’s one of the powers of cinema to express the passage of time with just with one cut. It’s so powerful and beautiful. 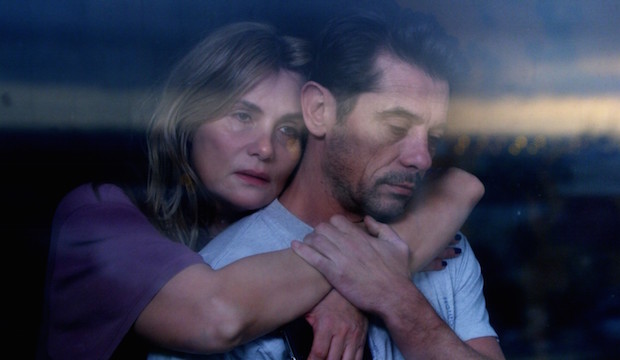 Is it important to make the audience feel pleasure as well as frightening them with open-heart surgery?

I believe that movies are a sensory experience. For me, the cinema has to sing with catharsis – you know, like in the ancient times you go to see a show and it’s going to be for yourself. It’s a way for you to make things ‘go out’, to let feelings strong feelings or fear and desire go out from yourself.

All these things you’re trying to control every day of your life, and catharsis it allows you to go out and return to your life in a much more original way.

And, for me, that’s a deep function of cinema. I’m always thinking about that, making movies.