Drawings, tapestry, film, a puppet show and even an opera feature in the Royal Academy's homage to South African artist William Kentridge

On entering, visitors are confronted by Kentridge’s early drawings and these huge pieces show that the artist has always worked at scale. Using animals as substitutes for politicians, the hyena in bed with a beautiful woman takes on a different meaning, and references to sleaze and corruption are peppered throughout the show – including a film and drawings dedicated to a fictional heartless capitalist named Soho Eckstein.

Given Africa’s colonised past it’s also an important topic for South African artist Kentridge, from the imagined view of Africa that Europeans held of beautiful landscapes without people, to a large tapestry of migrants traveling across a map of France to highlight the ongoing legacy of colonialism. 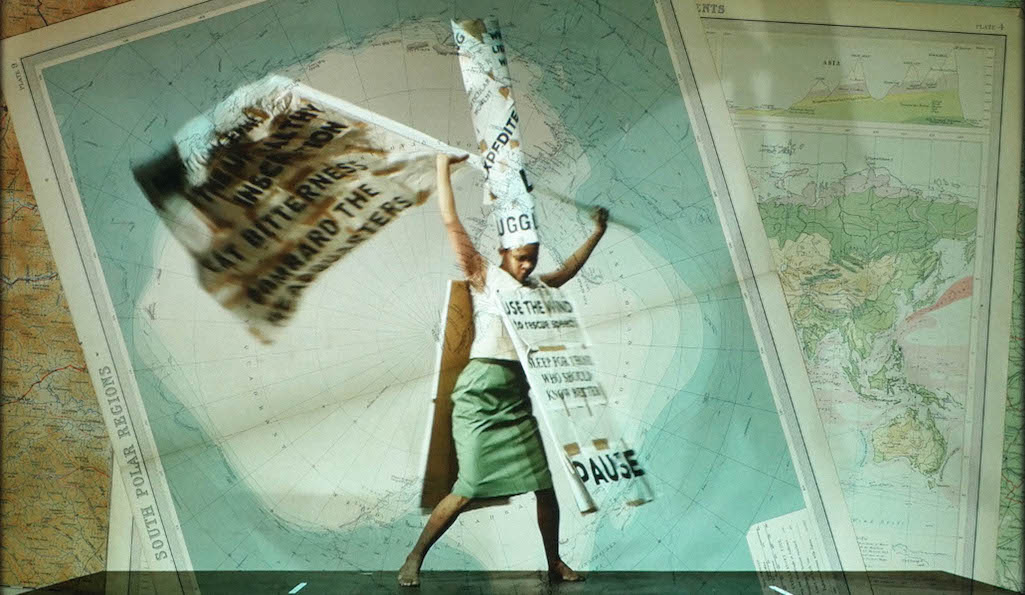 The artist’s multi-layered works span drawings, tapestry, film, a puppet show and even an opera – with the galleries adding to the atmosphere as the largest space’s walls are covered in blackened cork, giving the room an earthy smell to immerse visitors within his gritty world. Filling a large space with five films does surround us with Kentridge’s work but it can also be distracting to follow one narrative when the others are in the same eyeline and vying for attention.

William Kentridge uses his work to take aim at major issues including colonialism, capitalism and political corruption and there’s so much research that underpins each work it can often leave behind someone new to the artist’s work – and, particularly for his films, a bit more context would be helpful to make them hit home for the Kentridge novices. It won’t stop anyone enjoying this important exhibition, but may prevent as rich an experience as it could have been.

A few minutes’ walk from the Royal Academy, Goodman Gallery is hosting an exhibition of Kentridge’s latest work, Oh To Believe in Another World, that’s centred around a five-screen film that charts the history of Russia, from the death of Lenin to the death of Stalin, accompanied by the music of Russian composer Shostakovich. It’s another captivating film and a reminder that Kentridge is still producing great works today.

Meanwhile, across town the Barbican Pit hosts the show To What End (opening 6 October), generated by William Kentridge's The Centre for the Less Good Idea. The small exhibition consisting of six short pieces documents the extent of the artist's impact on the arts scene in South Africa and his belief in the importance of supporting and promoting young up-and-coming artists. 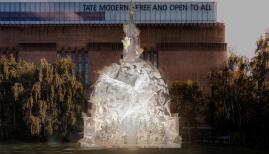 London sculptures to see this month 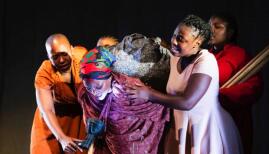 The Centre for the Less Good Idea, To What End review