In his Soho restaurant Nopi, Yotam Ottolenghi serves up a heartier twist on his usual fare

1 CW reader is interested
Nopi, Soho Nopi, Soho Josiah Gogarty
The Israeli chef's culinary expansion through London continues unabated, but his empire's second proper restaurant, the Soho-based Nopi, holds its own amongst its younger siblings. As befits its Soho location, it caters to affluent office workers as well as veggie literati. Done up brasserie-style, with bathrooms that are well worth visiting, it offers a slightly sleeker version of the relaxed atmosphere cultivated in his delis and other restaurants. Accordingly, the menu incorporates both the sharing plates that made the reputation of the original Islington branch, and all-encompassing mains that you wouldn't want to share in any case.

With a menu that changes with the seasons, Nopi always has something new to offer despite its established place in the foodie scene. Certain classics remain favourites however, such as its delicious courgette and manouri fritters. It is best to go for lunch – less touristy and less busy – but don’t forget to book. 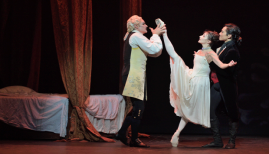 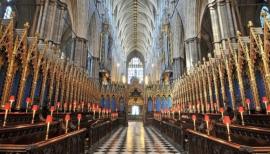