London sculptures to see this month

With the opening of Frieze Sculpture, September celebrates outdoor arts and grand installations. Here is what we don't want to miss. 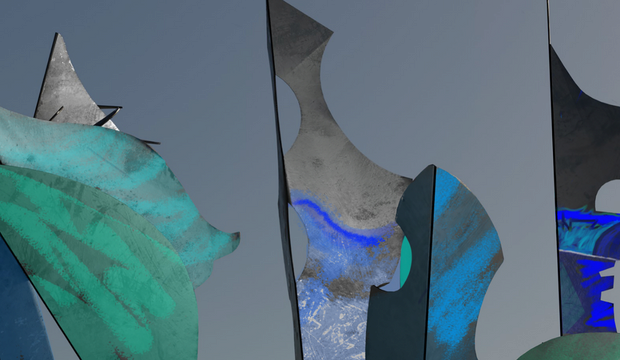 Frieze Sculpture returns to the English Gardens, Regent's park with a roll call of exciting names and some truly monumental offerings. This year, it will feature 19 large-scale works by international artists including John Giorno, Alicja Kwade, Ro Robertson, Ugo Rondinone and more.

Curator Claire Lilley's focus this year is around coming together. 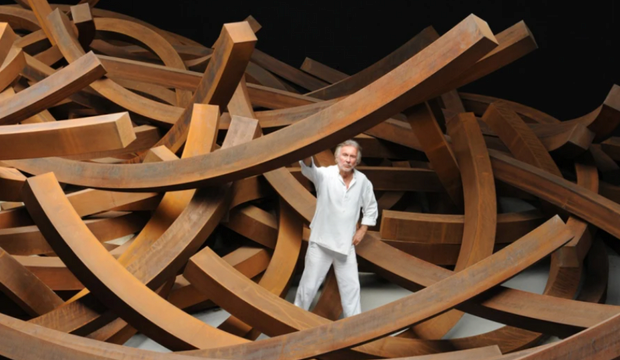 Bernar Venet is best known for his incredible steel sculptures that appear to defy gravity.

The conceptual artist put mathematics at the forefront of his art.

He will be installing two of his latest magistral works, The Angles -- created with more than 10 tonnes of steels -- that will be shown together with smaller sculptures and drawings.

Get ready to be stunned. 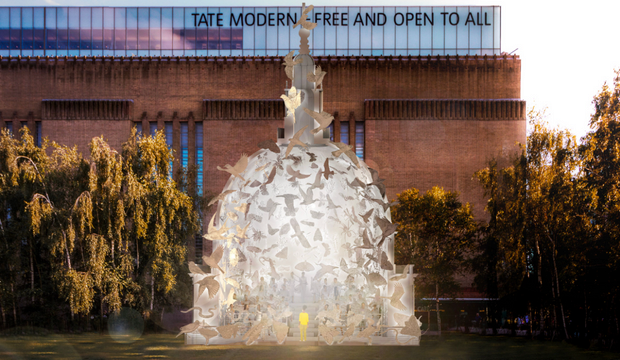 Es Devlin seems to be everywhere this September. Not only is she designing the set for The Crucible at the National Theatre, she is also installing an illuminated sculpture in the Tate Modern garden.

Commissioned by Cartier, the artwork will highlight 243 species which are on London’s priority conservation list - moths, birds, beetles, wildflowers, fish and fungi - with in mind the idea to pay detailed attention to its inhabitants.

Each evening at sunset, an interpretation of Choral Evensong will be sung within the illuminated sculpture by London-based choral groups - rare and unique London voices - combined with the voices of the birds, bats, and insects that also consider London their home.