This 1930s American Art exhibition displays America in flux, and a powerful visual expression of a nation in crisis

A glance at America in the 1930s conjures memory of uncertainty, transition and change, and a fear not dissimilar to that which is felt today. The Wall Street Crash, followed by the Dust Bowl, devastated the country. A quarter of the population were unemployed, homelessness was widespread, as was starvation, crime and illness. 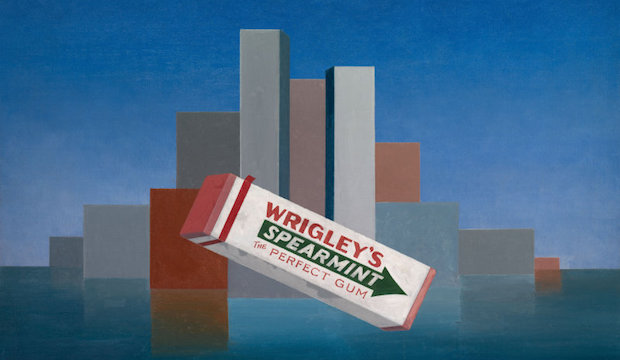 America was changing: mass urbanisation and industrialisation restructured the mosaic of the country. The artists of the period sought to capture the devastation in visual language, offering us palpable and divergent moods of the era.

Curator Judith A Barter of the Art Institute of Chicago heralds New York as a symbol of optimism, promiscuity and thriving industry within the exhibition - a place where the American dream is rife on the dog-eared, populated street corners.

The city's cheap buzz and and thrill is tangible in Reginald Marsh’s ‘Fourteenth Street’, where exhausted and excited revellers spill, yap and brawl on to the dirty pavement in a throbbing, agitated mob. An achingly cool Harlem couple, suited and booted, stand on a turquoise pavement in the shade of colour brick buildings in William H Johnson’s 'Street Life'. 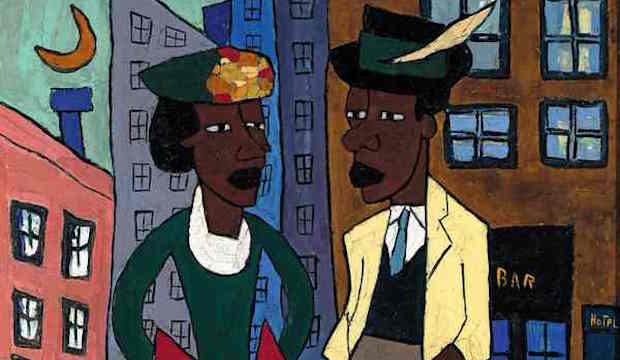 Grant Wood's iconic 'American Gothic', perhaps the most famous work to come from the 1930s, sits on the far wall of the second room in its first journey to the UK. The farm couple, posed before a white house in rustic garb, are grim-faced and puritanical.

While the pinched faces have come to represent both the era and the steadfast American pioneer spirit, America after the Fall succeeds in bringing a more multi-faceted and intricately webbed view of the 1930s, with divergent moods and styles that keep us bright eyed. 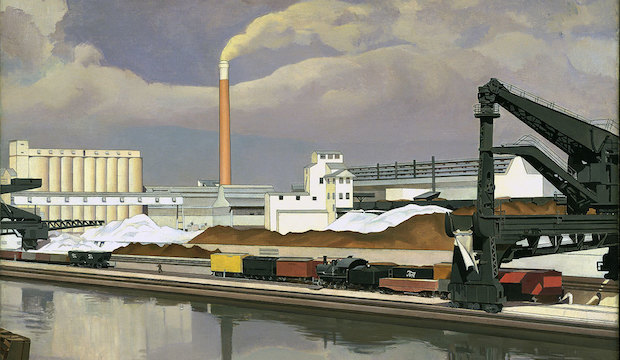 Visions of dystopia violently offset threads of satire that run through the exhibition. Joe Jones’ 'American Justice' is horrifying and poignant - a house is engulfed by flames as a young black woman lies murdered and exposed in front of a Ku Klux Klan gathering. Fists and eyes bulge from Jackson Pollock's 'Nearby', Georgia O’Keeffe’s reductive 'Cow’s Skull with Calico Roses' is coolly, calmly reminiscent of the sun-bleached West.

The avenues and highways of the 45 paintings sought to forge a new national art and a new identity, and with Trump at America’s helm, the exhibition could not have come at a more poignant moment. It displays an America in flux, and a powerful visual expression of a hot and bothered nation in crisis. While each of the 45 paintings its own story, the real triumph of this exhibition is the curation. Together the works capture the conflict and contradictions of change and bring a vitality to the American past and present. 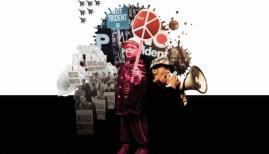 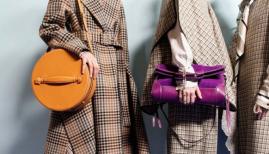 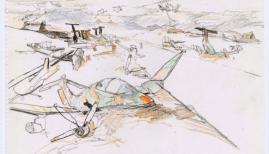 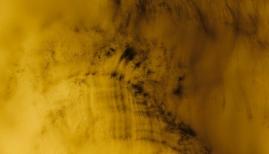 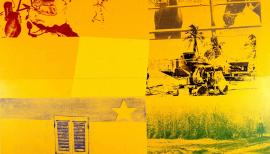 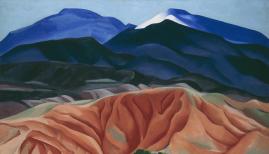