We see the romantic in a whimsical white dress, the intellectual in a pair of thick-rimmed glasses and the coquette half-unseen behind a fan. Through role-play Bertlmann explodes the rigours of gendered identity.

Foreshadowing both Cindy Sherman’s renowned 1970s Film Still series and our current obsession with selfies, the black and white photographs in Transformations, 1969, set the tone for the suite of S2’s exhibition of work by Bertlmann and Maria Lassnig. 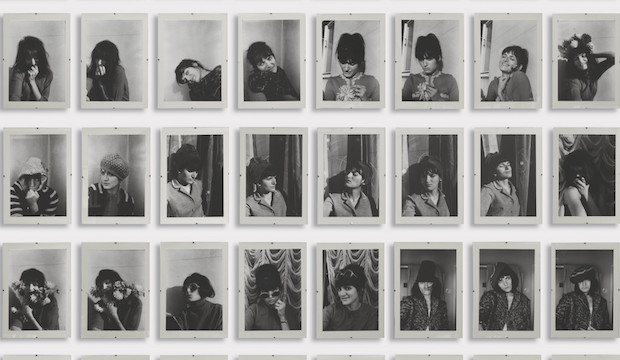 A prominent figure of the European feminist movement of the 1970s, Bertlmann’s multi-disciplinary oeuvre shocks, engages, angers and mocks. Her direct socio-political approach and overtly sexualised portfolio received criticism from her contemporaries during the Seventies. Her work was often misconstrued as disgusting and repellent – she was relegated to the back bench.

Fellow Austrian self-portraitist Maria Lassnig was in the same boat. She was only just emerging from art-world obscurity when she died two years ago, at the age of 94. Her startling works, though, are some of the most original of the 20th century. Lassnig paints bodies, vulnerable and savagely observed: bluish pink, bruised reds, abbreviated writhing figures. An exhibition of the work of this remarkable artist was showcased at Hauser & Wirth in early 2017. But thankfully things are now changing.

The solo-exhibitions at the S2 – Bertlmann upstairs and Lassnig downstairs – re-examine these artists in a refreshing new light. The exhibitions are distinctive yet cohesive. Both collapse hierarchies and both question social preconceptions, but remain very different bodies of work. 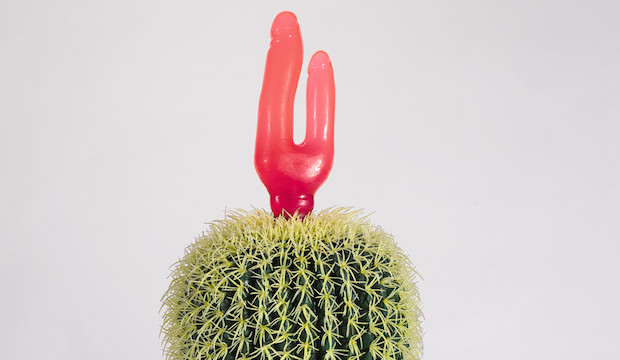 While Bertlmann has been criticised for being ‘phallus-obsessed’, this collection of works positions the man as the object of sexual denudation. In these works the male body is stripped bare, patriarchal oppressions appear to collapse. 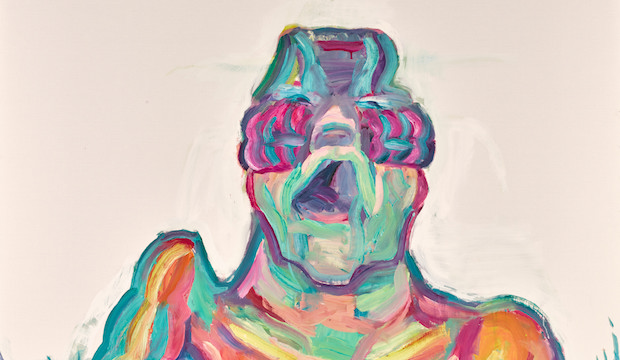 Lassnig, on the other hand, broaches hierarchies of a different sort – that between the projected self and the inner self. Celebrated for depicting her physical and emotional feelings at the time of painting, Lassnig’s ‘body-awareness’ self-portraits are bold and unfiltered. Self Portrait with Hare, 2003, is refreshingly honest. With her protruding jaw and closely-set eyes dominating the composition, Lassnig has made no attempt to sugar-coat reality.

In their inaugural exhibition of the new female-centric S2 program, gallery directors-cum-curators Darren Leak and Bianca Chu have given these two the long overdue recognition they deserve. In the light of recent discussions on female post-war artists, this is an engaging and compelling exhibition for your to-do list. 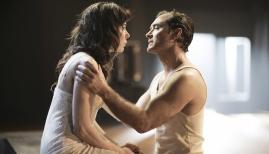 A first look at Jude Law's return to the London stage 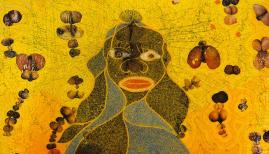 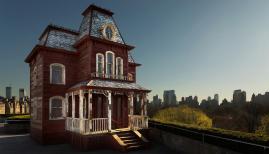