Here is a selection of our favourite private art gallery exhibitions. 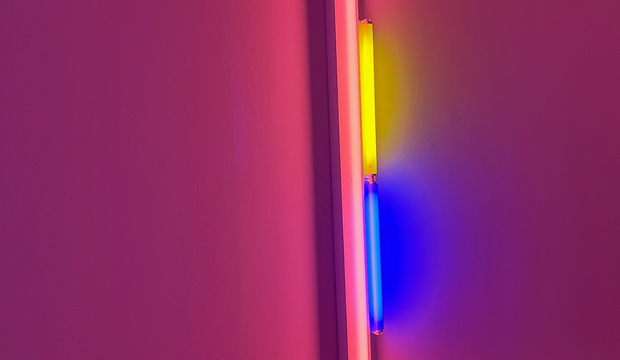 Experiencing Dan Flavin's warm fluorescent lights on a dark winter afternoon feels like an encounter with the supernatural.

The serial progression of coloured tubes — each of the nine colours that comprised the artist's visual vocabulary is on display — was first shown in 1976. Seeing them together again is one of those rare art opportunities.

Light is 'the least physical thing in a physical world' Flavin once said. Indeed the energy filling the space can be felt in one’s own body. But there is also an awareness that such a feeling is fragile, as it can stop as soon as the energy goes off. And it leaves you longing for more. Utterly mesmerising. 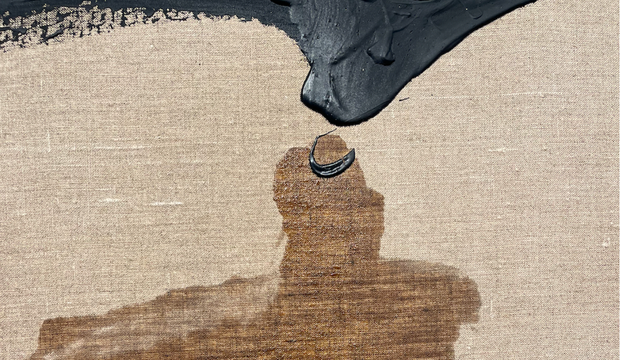 Despite his reputation as one of Spain's most important postwar artists, Antoni Tàpies is little known in this country. This exhibition, showing works that the Catalan artist produced in the early 00s is an opportunity to (re)discover the emblematic power of his art.

A passionate socialist and a precursor of the Arte Povera, Tapies’ work is often made of humble materials (plaster and concrete), ‘the salt of the earth’ as he would put it. Elements found on the streets (used blankets, detritus, graffiti) also play an important part, conveying the artist’s reflection on social inequality and his country's civil war.

Yet from this chaotic endeavour emerges an unexpectedly structured composition, filled with symbols reminiscent of prehistoric times and poetic spirituality. 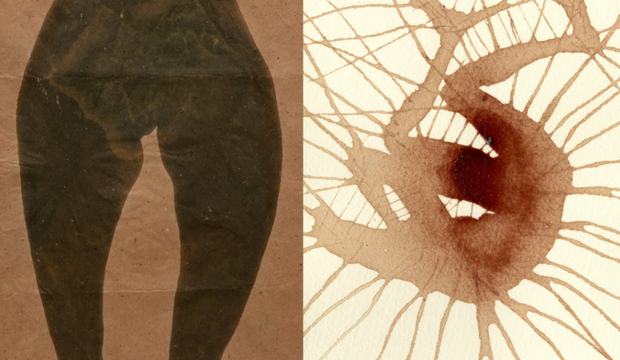 Intimate honey-coloured drawings fill a small room at the centre of Thaddeus Ropac’s spectacular Chapel Gallery. Early works from prominent post-war artist Joseph Beuys are juxtaposed with some of the sculptor Antony Gormley’s most recent sketching.

While the drawings can be more than 40 years apart, they reveal the artists shared aesthetic approach. Gormley who curated the exhibition tells of the lasting influence the german artist — who passed away in 1986 — had on him. For him, Beuys' works 'disperse' the idea of the body, so that it is not ‘defined by its appearance or its bounding condition, but is investigated as a zone of transformation’. In turn, Gormley describes his own 'act of drawing as a form of tuning'.

The drawings are presented concurrently with Joseph Beuys: 40 Years of Drawing, an exhibition of 100 works from the German artist dating from the 1940s to the 1980s and which are shown for the first time in the UK.