Silver screen pinup Audrey Hepburn is as famous for her roles in cult-classics including Breakfast at Tiffany’s, Gigi and My Fair Lady as for her gamine beauty, nipped-in waists and pearls. The globally renowned and celebrated Golden Age film and stage actress, fashion legend, and humanitarian arguably shaped the course of 20th-century film and fashion more than any of her female peers. 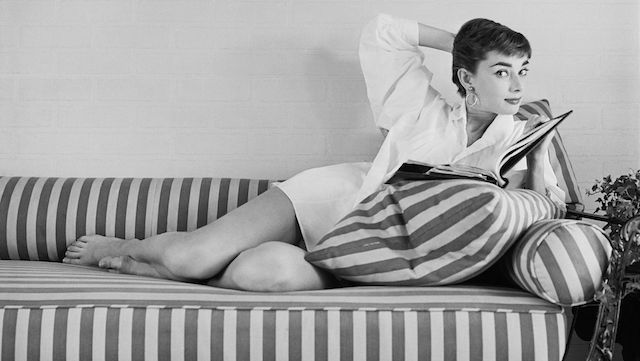 TRY CULTURE WHISPER
Receive free tickets & insider tips to unlock the best of London — direct to your inbox
This August, Proud Galleries London brings together a rare collection of Audrey Hepburn photographs taken by some of the world's most respected fashion photographers in celebration of the 25th anniversary of her death. With portraits by Terry O'Neill, Douglas Kirkland and Norman Parkinson on display, this bijou exhibition in the heart of London honours Hepburn in true Hollywood style. 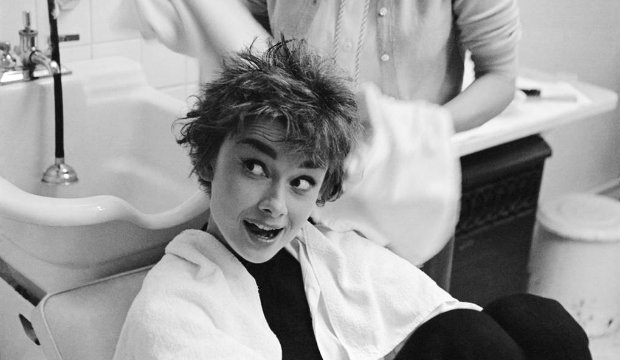 Each exhibiting photographer captures a different side of the Hollywood starlet. Bob Willoughby’s portraits of a fresh-faced Hepburn are displayed alongside a collection of colourful later portraits taken by Terry O'Neill. Glorious fashion photography comes courtesy of celebrity photographers Norman Parkinson and Douglas Kirkland.

From candid images of Audrey at home to little-known images of Hepburn undertaking her much lauded charitable endeavors, Audrey Hepburn: Beyond the Screen at Proud Galleries London celebrates her eminent position in the history of popular culture.