A humanising and immensely watchable portrayal of the English Royal Family in public and in person: The Crown has arrived on Netflix 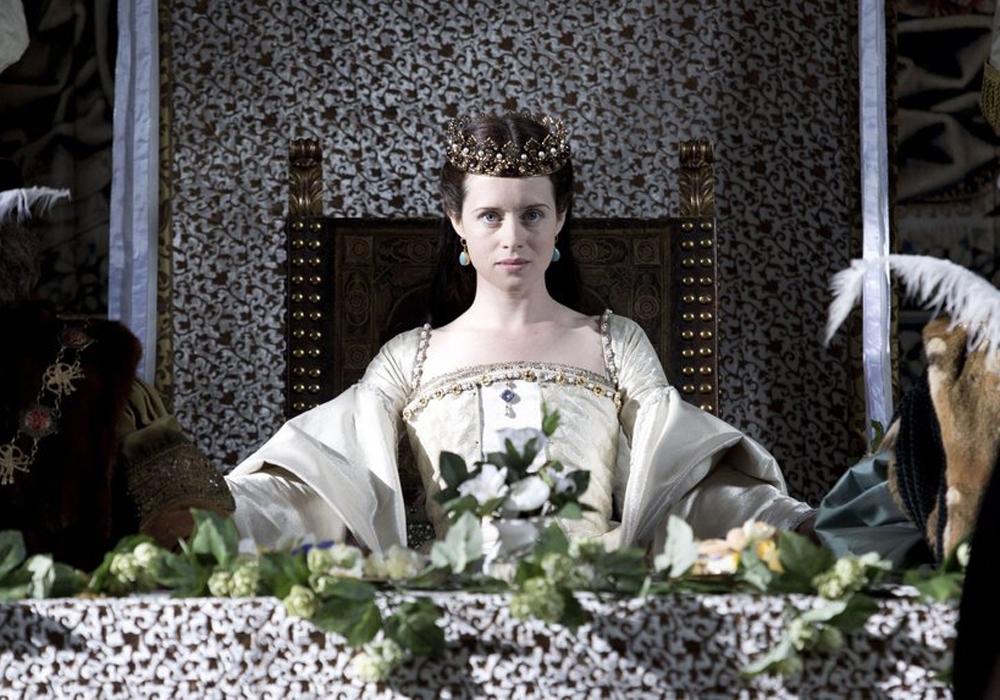 The Crown may be the most expensive series ever made in TV history. Netflix is rumoured to have spent a cool £100 million on the historical drama, which chronicles the lives of the Royal Family from 1947 until the present day. Blockbuster television programmes have been getting increasingly filmic (just have a look at the visually spectacular Sky Atlantic series The Young Pope) but even so, one has to wonder how the American streaming service spent such a vast fortune on this. Did the producers buy the actual crown jewels?

Netflix commissioned The Crown as part of their attempt to encourage an older, less technically savvy audience to sign-up to their service, and it comes as something of a surprise is to discover this has all been money well spent. Not only has the show and its eye-watering budget garnered Netflix lots of publicity and hype among its target audience, but there's no way the BBC and ITV's recent historical dramas (Close to the Enemy and Tutankhamen respectively) can possibly compete with the quality of this series. Not that it's a fair competition of course: if the BBC tried to spent £100 million on a programme about the Queen, there'd be a revolution.

Written by Peter Morgan, who also gave us the 2006 film The Queen and the 2013 stage play The Audience, the first season of The Crown documents the life of Queen Elizabeth and her family in post-war Britain. It charts the Royal family from the marriage of Princess Elizabeth to Prince Philip, until three years after her coronation. The Royals were understandably trepidatious about how they would be portrayed, but they needn't have been.

In the ten, one-hour episodes of the first series Claire Foy (last seen as the rather less happy Anne Boleyn in the BBC’s Wolf Hall) offers a complex portrayal of Princess Elizabeth as she changes from a (relatively) care-free, wide-eyed, playful young girl who is besotted with her new husband and indulged by a loving father, into a steely, determined and deeply serious young Queen.

The family is honoured by some uniformly excellent acting. The Royals come across as deeply flawed and very human, but in the best possible way. The opening scene, in which King George VI, played by Jared Harris, is seen hacking up specks of blood into a lavatory, makes for a good analogy for how the series means to go on: the fragile, mortal sides of the Royal family are revealed onto us before the regal persona is allowed to make an appearance.

From this grim opening, the tragic details on how our modern monarchy came to be on the throne are unfurled. King George VI's brother Edward VIII's abdication and tense relationship with the family is exposed, offering us a picture of a family under unimaginable pressure and recognisably dysfunctional. Distance maybe what makes for a beloved and successful monarchy, but relatability is what is required in a good TV show.

Matt Smith, he of Dr Who fame, proves that he really can act here, by playing the naughty, sometimes spiky and difficult Prince Philip. Crucially, Philip feels his masculinity is sold off by marrying the Queen and he struggles to maintain something of his freedom, autonomy and rights as head of the family. The increasingly tense relationship between Philip and Elizabeth is compelling watching as the Queen battles between giving her husband what will make him happy and upholding expectations as a monarch.

Vanessa Kirby's Princess Margaret is competitive, jealous and Hollywood glamorous. Her love affair with a divorced man, Captain Peter Townsend, leaves the Queen once again torn between pleasing her sister and doing what is expected as head of the Church of England. Alongside John Lithgow's frail and impossible Winston Churchill, Kirby is the star of the show.

This is an undeniably insightful and adult drama that will make you fall in love with the cast of characters in whose name our government is formed. The rave reviews are well deserved. This is an absolute must-watch programme, worth every single one of the £100 million pounds that have been spent on the production, staging and first-rate acting.