Since it's getting colder, there are more reasons to stay inside and cuddle down with a duvet and Netflix. November 2016 has a lot to offer. 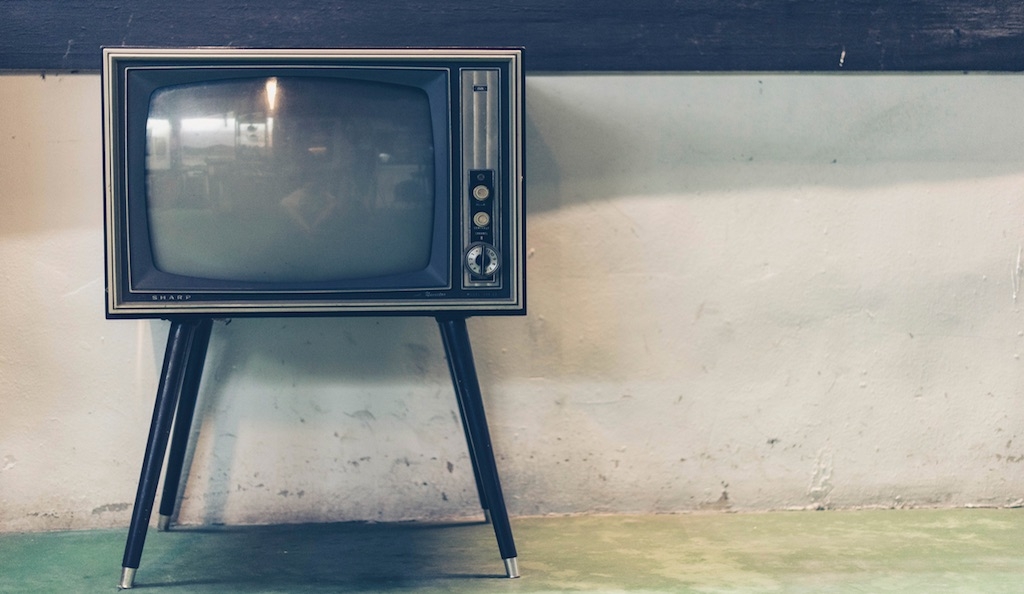 Escaping the cold? Sit down to Netflix this November for a whole host of new reasons to binge away the chilly days.

In October, Netflix releases were big. We had the return of Black Mirror, Janie Dornan turned up the heat in The Siege of Jadotville and Werner Herzog came back with a documentary on volcanoes with Into the Inferno.

November on Netflix promises to be no different, here's our pick of the best of what's coming to your screens this winter.

It's been nearly ten years since Lorelai (Lauren Graham) and Rory (Alexis Bledel) last appeared as mother and daughter on Gilmore Girls. The new four-part series, each episode set in one of the four seasons, will follow up on the events which have shaped the lives of our favourite Connecticut family. Ten years on from the series finale, what will Rory and her single mother have got up to? A comedy-drama that fans of the original series won't want to miss.

This powerful documentary follows director and protagonist, Atul Sabharwal as he tries to find out why his father discouraged him from joining the family business of shoe trading. Filmed in Agra, India, the film uncovers the story of the footwear industry and the lives of the men behind it, taking the audience through the slums, alleyways, warehouses and temples of historic Agra. Through the voices of the men involved in the industry, from the lowly material artisans to government spokespeople, the influence of global events such as the India-Pakistan crisis, the growth of the USSR and the fall of the Berlin Wall come to illuminate the rise and fall of the industry.

One for the kids, the third in the Alvin and the Chipmunks instalment follows everyone's favourite miniature musicians as they cruise to the International Music Awards. Being Alvin (Justin Long), the singing rodent cannot escape trouble, and the troupe find themselves marooned on a deserted island. How will they escape the island – and are they really alone at all?

Floyd Norman is someone who we probably all know the work of, but the name itself might not resonate. Norman joined Walt Disney in 1956 as the first African-American animator, where he worked on the likes of Sleeping Beauty, 101 Dalmatians and The Jungle Book. In 2000, Norman was forced to retire by Disney HR, but on refusing to leave, he has since 'hijacked' a booth at Disney Publishing, unpaid, for the last 16 years. At 81 years old, this documentary celebrates the life and career of the 'Forrest Gump' of the animation industry who continues to have an astounding impact as an artist across the world.

This exciting new series will document the early years of Queen Elizabeth II's reign. Exclusively produced for Netflix, the first season will be made up of ten one-hour episodes and will star Claire Foy as the young Queen, and Matt Smith as Prince Phillip. The series, created and written by Peter Morgan (The Queen, Rush), is expected to run for several more rounds, with the Queen's story being taken up to the present day. With a budget of £100 million, we expect great things.

Anne Fontaine's biopic Coco Before Chanel was a surprise hit back in 2009, and her offering this year is no less thought-provoking. In December 1945, we follow a Red Cross doctor as she helps a group of pregnant Benedictine nuns in a Warsaw convent. Ravaged by war, the nunnery is confronted with morality and the existence of a higher power in a meditative story based on true events. The film debuted at Sundance this year to positive reviews and was made by a team of highly impressive female filmmakers.

Stephen Fry's acclaimed 2008 documentary series will arrive on Netflix this November. It follows the British icon as he travels across the USA, predominantly in a London black cab, through all 50 states. Fry's travels lead him to meet and interview Morgan Freeman and Ted Turner, amongst others, and allow him to explore the parts of the country which he almost called home, and which have always fascinated him. Along the route, he talks to Presidential hopefuls, witches, submariners, mobsters and fishermen and discovers what makes America, and Americans tick.

Das Boot, or 'The Boat', was originally released in 1981 to critical acclaim the world over. A German war epic, directed and written by Wolfgang Petersen, this classic has been shown the world over countless times since it's initial release. The story, inspired by but not based on true events, follows a WWII U-boat manned by Germans serving aboard, displaying the crew as ordinary men with the desire to do the best for their comrades. The film is widely regarded as one of the best German films of all time.

French cinema has captivated audiences in the past few years, from The Artist to Blue is the Warmest Colour. A Qatari-French film, Divines is directed by Uda Benjamin, winner of the Caméra d'Or at the 2016 Cannes Film Festival, and was an official selection of the Toronto International Film Festival. It follows a 15 year old wannabe street gangster-ette as she steals and sells her way through the Paris streets. A fiery ball of teenage angst, Dounia has bigger dreams and eyes up bigger ways to make her money. An explosive bildungsroman.