The final two episodes of the BBC adaptation see Sally Rooney's lovers finally accept their pain, and lean into their love for one another

It’s the reason Marianne and Connell can’t live without each other. Their feelings, of desire and care and curiosity and necessity, might exist in other narratives, with other people, but they always come back to one another.

These final two episodes frame their relationship as one holding fear and tentativeness, but also urgency, a singular connection that trumps everything else. They can sense each other’s nerves, the sweat trickling down their neck in anticipation, the pride across a room full of people. They fit together, they always have.

The end of their story – for now – feels easy, in a way that’s earned and cherished, rather than rushed. There is still some kind of miscommunication, that seems will stay with Marianne and Connell throughout their lives. She still wants to be hurt, to be owned, which has always been a great weight.

But as Connell comes to save her from a frightening situation, his assurance that he loves her, and will protect her, seems to finally resonate. He is able to communicate his feelings, both verbally and physically, and make decisions that can and will allow him to bloom into his own person. 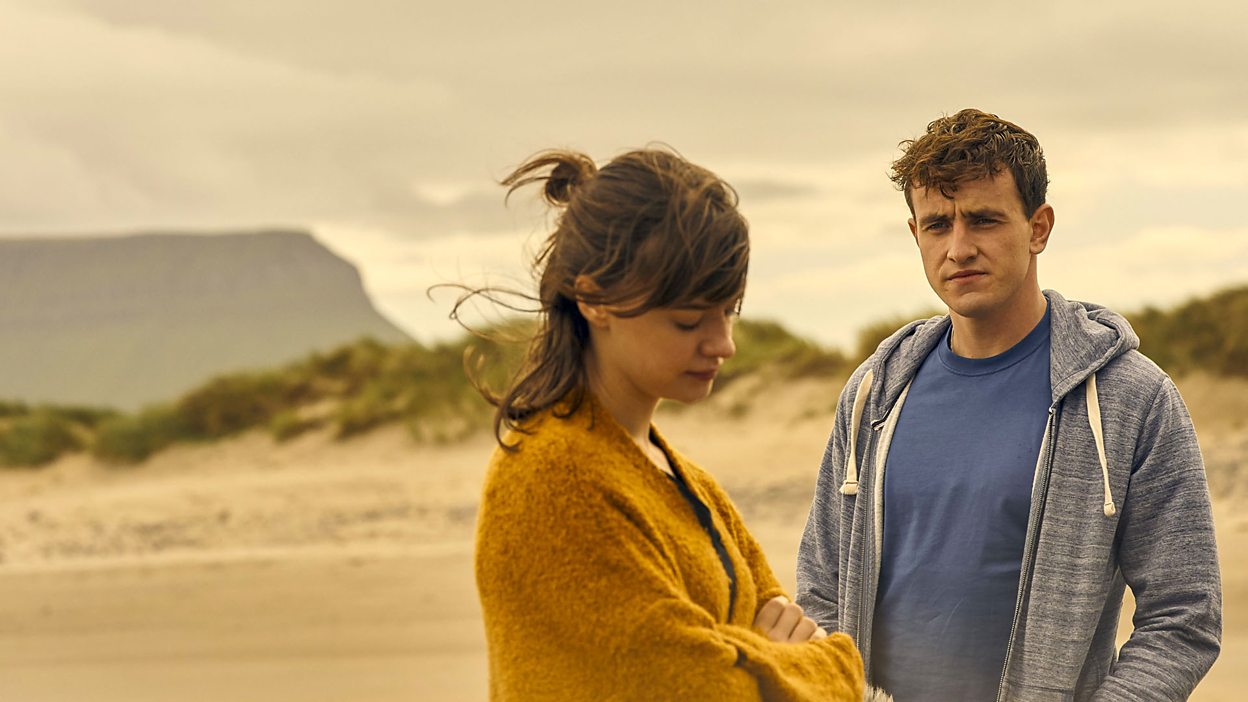 There’s a tender look back to the very beginning in this closing chapter. In the most comfortable and passionate kiss, ringing in a brand new year, we flash back to the very first time Connell and Marianne kissed. Her hair is shorter, his face is stony. But there’s no resentment about such tentativeness – the mirroring images only allow the viewer to appreciate just how deeply their relationship runs, how much emotion has been fed into it.

So much pain has animated the series, resentment and frustration that stings while it can feel like, to us, the answers have always been right there. And so the last moments, despite involving major decisions and disasters, still have a certain lightness to them.

They come with the final acknowledgement that both Connell and Marianne will be okay, whatever happens. Whether their future in the next year, the next five years, will be spent together or apart – everything they have suffered has been part of how they have grown. How they have helped each other grow.

The series ends where the book does. Connell has to decide where the next part of his life will be, and Marianne realises she doesn’t need to follow. “We have done so much good for one another,” she says. They both cry, with love, and it ripples.

There have been other love stories, and there will be more. The one between Connell and Marianne has problems, injustices, inconsistencies. But so do ours, so does each individual. It has still done so much good for those who were able to watch. Every kiss, every touch, every tear. It felt so heavy, so heartbreaking – yet always infinitely rewarding.