From the final stretch of Breaking Bad spinoff Better Call Saul with Bob Odenkirk to a new Jane Austen adaptation starring Dakota Johnson, Netflix in July has many summer treats 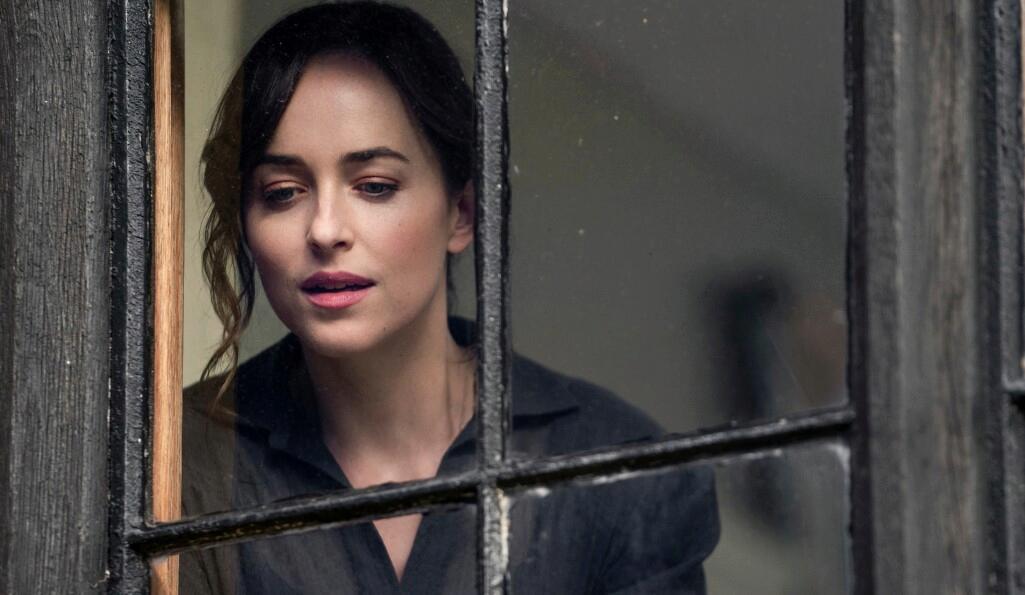 Here it is: the final stretch. After these concluding episodes of Better Call Saul, audiences will have to say farewell to the Breaking Bad Universe again – perhaps for the last time. It’s been a gradual but worthwhile journey, in which a cheap but well-meaning lawyer (Bob Odenkirk) falls into disillusionment and instead represents the less desirable. And all with the backdrop of New Mexico drug cartels and distributors, including the near-psychopathic boss Gus Fring (Giancarlo Esposito).

Better Call Saul is lining up to connect with Breaking Bad, re-introducing familiar locations and characters. And with Part 1’s shocking finale, Jimmy McGill’s former life is truly slipping away to a point of no return. But how will the series bring back TV's favourite meth-makers, Walt (Bryan Cranston) and Jesse (Aaron Paul)? Both the actors have advanced in years considerably – maybe de-ageing can sort that out. Hopefully, in the capable hands of Vince Gilligan and Peter Gould, the end will be potent and perfect.

It was a long, long wait for the return of horror/sci-fi series Stranger Things, but writer/creators Matt and Ross Duffer have more than delivered on their fourth season. It’s the most epic, ambitious and emotionally exhilarating series since Game of Thrones – and, more importantly, it’s elevated Kate Bush to the top of the charts.

The conclusion in Volume 2 looks to achieve something even better and even bigger. The last episode is the longest of the entire series at two hours 20 minutes. Is that too long? Regardless, put your trust in the Duffer Brothers: their aptitude to reach beyond what has never been done is exciting in itself. But considering the power of the mentally torturous villain Vecna, there could be casualties along the way.

This Austenian heroine is Anne Elliot (Dakota Johnson), a 27-year-old single woman scrutinised for not having a husband. At 19, she was engaged to naval officer Frederick Wentworth (Cosmo Jarvis) but his lower social status made Anne’s family persuade her to break it off. But when he suddenly re-enters Anne’s life, she must decide what’s important to her. Also stars Richard E Grant and Henry Golding.

Darren Star is the writer/creator behind some of the most popular TV shows of all time – including Sex and the City and its less acclaimed sequel And Just Like That. He even broke the streaming world with the colourful guilty pleasure Emily in Paris on Netflix. Now, he returns to the platform with another romcom delight starring Neil Patrick Harris.

Co-written with Modern Family writer Jeffrey Richman, Uncoupled follows a 40-something New York estate agent who seems to have everything. Michael (Harris) has good friends, a great family, a stable career, and he’s in a wonderful 17-year-strong relationship. But when his partner Colin (Tuc Watkins) suddenly walks out, Michael falls into a crisis. On the one hand, he’s crestfallen by the breakup; on the other, he’s now free and single in NYC.

Gosling plays the former CIA operative Court Gentry, aka Sierra Six, who accidentally discovers dark agency secrets and is hunted down. The assassin Lloyd Hansen (Evans) is tasked with taking him out, presumably meeting each other during one of nine action sequences. Also stars Billy Bob Thornton and Regé-Jean Page.

The full Netflix in July slate:

Wednesday 13 July
D.B. Cooper: Where Are You?!
Never Stop Dreaming: The Life and Legacy of Shimon Peres
Under the Amalfi Sun