It's back with a bang: everything you need to know about Narcos season 3

Now that Escobar is no more, this season Netflix Original Series swivels to the story of the corrupt, powerful and hugely profitable world of Colombia's Cali Cartel. The cartel is the richest drug trafficking organisation in the world. They ensured that the amount of cocaine entering the US from Columbia continue to rise despite Pablo Escobar's decline.

Led by four powerful godfathers, the Cartel operates differently to Escobar’s, preferring to bribe government officials and keep its violent actions out of the headlines. But now they have the attention of the DEA

Season three stars Mexican actor Damián Alcázar as Gilberto Rodríguez Orejuela, the leader of the Cali Cartel and the 'boss of bosses'; Franciso Deniso (The Liberator and El Comandante) as Miguel Rodríguez Orejuela who is the self-styled brains behind the success of the Cali Cartel; Alberto Ammann (Cell 211) who plays Pacho Herrera, the on-the-low hitman; and Portuguese actor Pêpê Rapazote as Chepé Santacruz Londoño who runs the satellite NYC empire of the Colombian drug network.

'Witness the rise of a new empire,' declares the trailer. Only a few weeks left to go until September. The countdown begins. 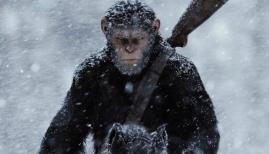 War for the Planet of the Apes film review 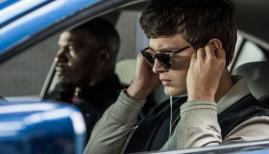