Sex, politics and celebrities: what more could a BBC drama ask for? Well, how about conspiracy to murder? How about an archly raised eyebrow and a cacophony of quick witted quips from Hugh Grant – now back on TV for the first time since 1993 – and the sad, desperate splutterings of Ben Whishaw? It sounds, to paraphrase our protagonists, very, very, very very excellent.

TRY CULTURE WHISPER
Receive free tickets & insider tips to unlock the best of London — direct to your inbox
And so it is. Based on the true story behind British author John Preston’s 1981 book, the rambunctious BBC series tells the tale of Jeremy Thorpe, the leader of the Liberal Party from 1967 until 1976, when he fell from power under a hailstorm of accusations that he’d had a secret homosexual relationship in the 60s, and had plotted to have his ex-lover murdered.

A Very English Scandal is perfectly named. Despite being about a political sex scandal – on which the British very obviously do not have a monopoly (hello Stormy Daniels) – the first episode in the three-part series perfectly encapsulates the roaringly boisterous and self-satisfied idiosyncrasies of the English political elite and upper-middle classes. See here our untouchable, superior Old Etonians, delightedly clawing their way up the greasy pole.

The first episode races pleasingly from scene to scene. We whizz from conspiratorial conversations between Thorpe and his sniggering chum Peter Bessell (Alex Jennings) back to the memory of Thorpe’s first encounter with Norman Scott (Ben Whishaw). Thorpe can be seen offering up his number from below an elevated walkway to Scott, who appears like Juliet on her balcony.

We meet Thorpe’s pushy mother and discover her political ambitions for her son. We witness the homophobic atmosphere of the House of Commons, and spend time among MPs so eccentric that one offers his guests wellington boots so that they don’t get bitten by his house badgers.

Some excellent make-up and a malleable face transform Grant from a rom-com heartthrob into the gaunt Thorpe. But it is Grant’s comic timing and his supercilious expressions – of the kind that made him famous as Daniel Cleaver in Bridget Jones – that make him such a convincing, bombastic, conniving politician. Hugh Grant's Jeremy Thorpe is President Frank Underwood, but with style.

A Very English Scandal offers up the very worst of English society with wit and verve and an astonishing lead performances from both Grant and Whishaw. Frankly, this is almost as good as sleeping with your secretary.

A Very English Scandal episode one now on iPlayer and airs later in the year on Amazon Prime Video for US audiences. 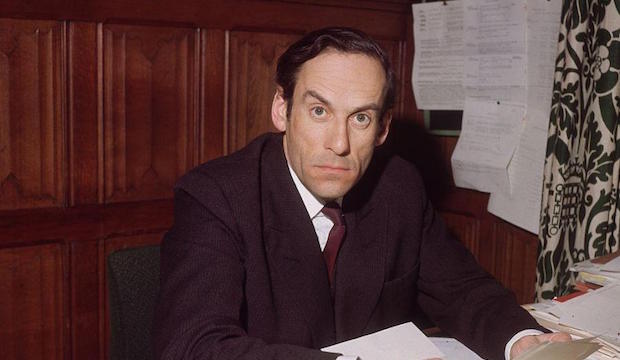 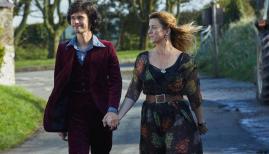 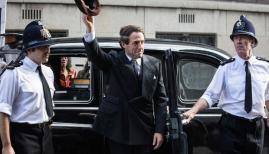 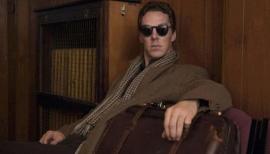 All the times we fell in love with Benedict Cumberbatch