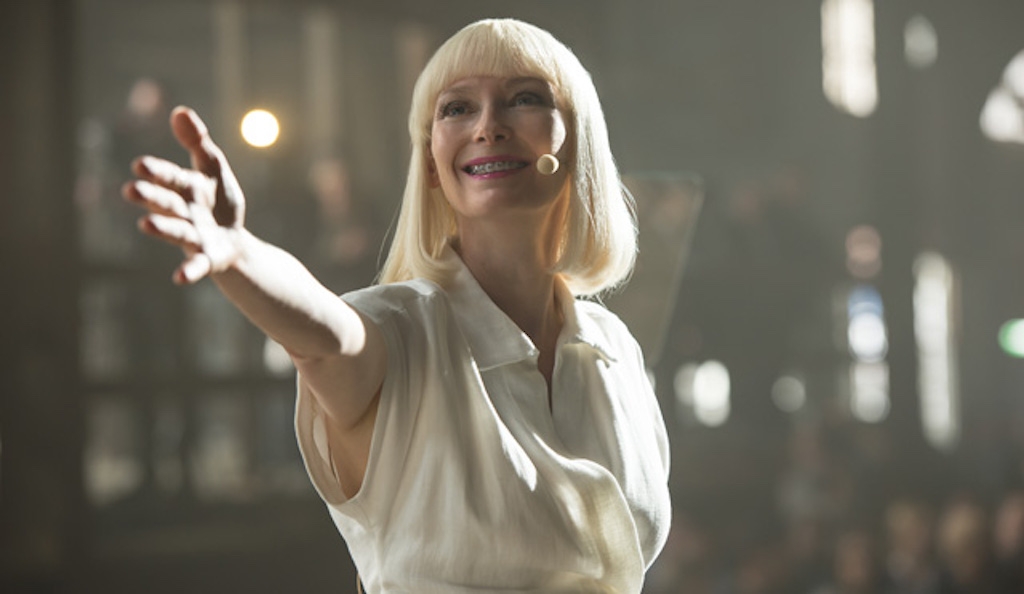 Season 5 of Orange is the New Black is the big name coming to Netflix this month, despite being held hostage and subsequently released by a hacker who has yet to be brought to justice. Our favourite incarcerated deviants will be back on the streaming service this June. Originally based on the exploits of WASPy Piper Chapman, the series has expanded to encapsulate the different experiences of its prisoners. Funny, heartwarming and dramatic, your favourite feminist fable will return in June.

Forget Bring it On, your new favourite show about ladies excelling at sports will be brought to you by Netflix in June. The new show will star Alison Brie and present a fictional dramatization of the characters of the 1980s syndicated women's professional wrestling circuit, the Gorgeous Ladies of Wrestling (or GLOW). The show will feature big hair, big biceps and presumably even bigger attitudes. If stories of lady outcasts working together and cultivating relationships behind bars doesn't appeal to you, check out one with glitter and spandex.


South Korean film director and screenwriter Bong Joon-ho is the genius behind the Netflix original movie Okja, which tells the story of a young girl named Mija who risks it all to save her best friend, a massive animal creature, from being kidnapped. Tilda Swinton plays the film's main antagonist and the creature's creator. She's the head of a powerful multi-national company that would do anything to get that crafty critter back. Will Tilda be defeated? Can she? She seems to be slaying nonstop in that platinum bob.

We've all been talking about David Lynch recently, since the Twin Peaks returned to our screens earlier this month. If that's not enough David Lynch for you, check out his classic neo-noir mystery film, starring Kyle MacLachlan, Isabella Rossellini, and Laura Dern. It maybe from the 80s but it will still keep you on the edge of your seat.

Cheesy, romantic film adapted from the Nicholas Sparks novel (who also wrote The Notebook), this tear-jerking film stars star-crossed lovers Channing Tatum and Amanda Seyfried. He has a past, he's in the army. She's Amanda Seyfried. Bring tissues.

Forget Narcos: there's a new crime drama series on the Netflix block, based on the life of notorious Mexican drug lord Joaquín "El Chapo" Guzmán. A second season has already been commissioned, so it's worth getting invested if you like the sound of the show.

We're a bit ambivalent about this one. Season one of the Will Arnett comedy series had tepid reviews, but the voice behind Lego Batman is returning for season two and stars again as a deceitful self-help guru. We have high hopes that, like so many comedies, this will be the season it gets into the swing of things.


It's little wonder Gypsy has been so highly anticipated – just have a look at this trailer. Starring Naomi Watts as a therapist with a loose respect for the boundaries between doctors and their patients, this is a Netflix drama to put in the diary. Sam Taylor-Johnson directs the first two episodes and Billy Crudup co-stars.
John Q
Release date: 1 June


Be thankful for the NHS. This June, Netflix is hosting the Denzel Washington action film about a desperate father who takes a hospital as hostage when he discovers that his medical insurance won't cover a life-saving operation for his son.
Kardashian: The Man Who Saved O.J. Simpson
Release date: 1 June 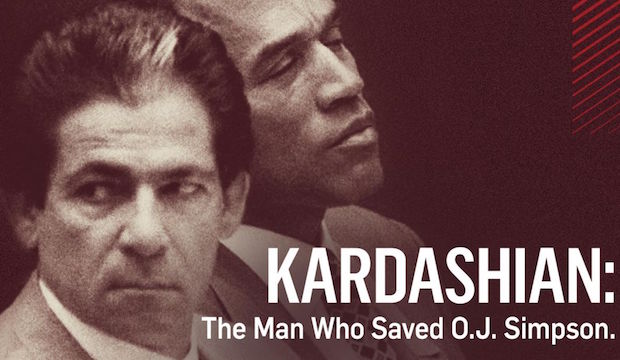 You know about the sex tape, and the high-profile weddings, the TV series and heavens knows what else there is to know about the Kardashians. Following on from the release of the dramatic re-telling of the O.J Simpson trial, The People vs O.J Simpson, chances are you'll have heard about the prominent American lawyer who helped O.J avoid a murder charge in the 90s and later came to regret it. This will be a good watch.

Ignore the Japanese in the trailer – what's coming to Netflix is a brand new kids' series that's a spin-off from the popular Japanese anime franchise but in English.

A dazzling documentary film that follows Vogue's demanding editor-in-chief Anna Wintour as she prepares the Met for one of the biggest and most illustrious events in the fashion calendar: the Met Gala.


This lovely film starring Emily Blunt, Ewan McGregor and Kristen Scott-Thomas is a heart-walming, hilarious story of the British Government helping introduce salmon fishing into the Yemen. It's as mad as it sounds.
Luther
Release date: 22 June

The TV show that helped launch Idris Elba's career and make him one of the hottest British actor working today (and a contender to be the next James Bond) is coming to Netflix with the two most recent episodes of the gripping BBC detective drama.