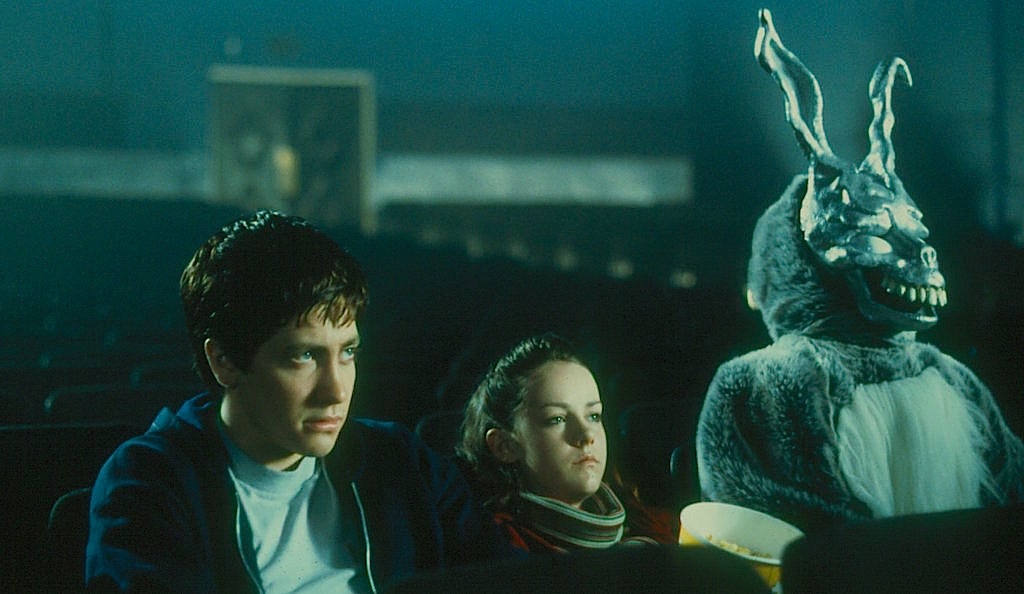 Jake Gyllenhaal - Donnie Darko, Richard Kelly film
15 years since its first release, Donnie Darko is back in UK cinemas. Culture Whisper talked to director Richard Kelly about this re-release and his future projects.

CW: When Donnie Darko was first released it took some time for the film to be popular with the audience. It was only once released in the UK that the film became a sensation. Why do think that was the case?

RK: Yes, it really caught on here. It caught on in the US eventually, but not as quickly. When I came over to the UK in 2002 I was blown away by the response and it was really life-affirming. It was incredible. I was just overwhelmed and it gave me a second wind. I can’t explain why it was here, but it might have something to do with the music being all UK-based pop songs.

It’s an American story, but it's universal and can be translated into many languages and across many cultures. There's something universal about being a teenager and confronting the big metaphysical ideas in the film. 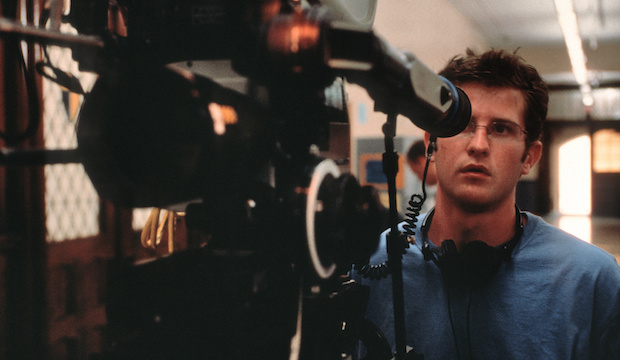 CW: You used a lot of musical scenes. What was the inspiration behind this?

RK: I love incorporating music into my films, and it's always by design. It’s often planned ahead of time and written choreographed into the script. Those lyrical moments are for me the most cinematographic. I always want to protect the lyricism. It's sometimes a challenge to do because that 'Head Over Heels' sequence [see below] – which is at least two minutes long with no one speaking dialogue – is just people moving through space, connecting.

There's a lot of narrative in that sequence that's completely essential to the movie, but when you’re dealing with financiers and with a studio, people who want the running time to be shorter, they look at that as superfluous, self-indulgent lyricism. Whereas I'm like: that’s why I am doing this film! It’s for the lyricism! A lot of the time these things make the film longer, and becomes a real fight to keep those extra minutes where no one is talking. It’s part of the struggle.

CW: In the director’s cut of Donnie Darko, there is a lot more about the time travel aspect of the film. Was it important to you that everyone understands why the time travel parallel works? Do you prefer one cut over the other?

RK: I don’t favour one cut over the other. That’s why when we decided to do a restoration we decided to do it on both cuts and have both available. I was able to make more enhancements to the director’s cut because there was some stuff that wasn't finished properly, and we improved the visual effects in some places. I had to spend more time on the time travel book, and I wanted those who wanted to know more to have access to that information. Both cuts have their virtues and I’m not completely satisfied with either of them, but they are what they are. But it was great being able to go back and getting the image re-enhanced. It looks so much better, especially on the big screen. People have never seen it in this way and it’s a significant change.

CW: In light of recent high-profile scandals, like the Bill Cosby affair, it made us wonder: how did Patrick Swayze’s character come about?

RK: I think at the time we were trying to satirise self-help. In the early 2000s I don’t think there were any high-profile sex scandals involving celebrities. At the time, we were just thinking that we wanted to de-construct this idea of the self-help guy, a guy who shows up in this town as an oil salesman but who's clearly full of shit.

We started thinking what could be the worst possible secret or sinister back story for this character, and came up with child pornographer. It was just another twist in the movie. He became one of the multiple villains in the movie. You have different degrees of antagonism in the movie: you have the bullies with Seth Rogan and Alex Greenwald, Frank is another interesting metaphysical conundrum, and there's also Kitty Farmer, the gym teacher. There are a lot of archetypes. 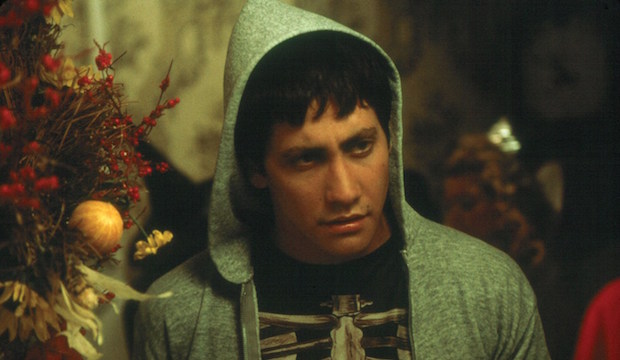 CW: What particular characteristic were you looking for in a Donnie? Regarding Jake Gyllenhaal’s performance, do you think the film would have been drastically different with another actor to play the lead role?

RK: He was the right actor for the role. You know that a film is connecting if you can’t imagine anyone else for the lead role. In this case, it had to be Jake. He worked very hard. We worked very hard on every scene and he asked to make adjustment to the dialogue. He was very focused and we knew we had to make it work. It was an emotional balancing act. We shot a lot out of sequence because it was an independent film, and he did a great job at being able to jump from one emotional stage to another. One day we would film Donnie having an argument with his gym teacher, the next he'd be burning a house down. It was a big undertaking and we just had to be very meticulous, but Jake did a great job.

CW: If you could have control of your own timeline of your films would you have liked Donnie Darko to have come up later in your career because of the success it was and the pressure of following such success?

RK: I think the order was meant to be. It was not a success until it reached the UK. It was a disaster at Sundance, it was a flop in the US. Things take time. I’ve learnt that you can’t control the wind. Sometimes it works in your favour, other times not. On the next film, we'll try to make sure all the elements are in our favour for it to be a success. 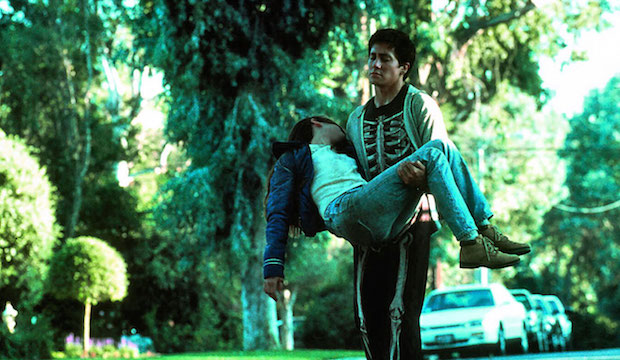 CW: In Donnie Darko, as well as your other films like The Box and Southland Tales, you often portray the dark and slightly twisted side to humanity. Why do you think the audience is attracted to thrillers and films that cover apocalyptic themes?

RK: The first three films I made certainly deal with very big apocalyptic themes. There's confrontation with a lot of dark stuff. All my lead characters die horrible deaths. For these 3 films, they seem they are part of a bigger story. All my films are connected in ways that people probably don’t realise yet. I guess they are more compelling stories. I don’t only want to make movies that are ‘dark’, so to speak, I’d like to make films that are more optimistic with a happy ending. I am capable of doing that and I plan on doing that. Not always blowing up the world and being known as 'apocalypse boy'. But those three films felt like they were part of one bigger story and they are all connected in a way that may not be obvious.

CW: Will you be moving away from this genre? What are your current and upcoming projects?