As the weather worsens and London fills with shoppers in the sales, here are more reasons to stay inside and cuddle down with a duvet and Netflix this January 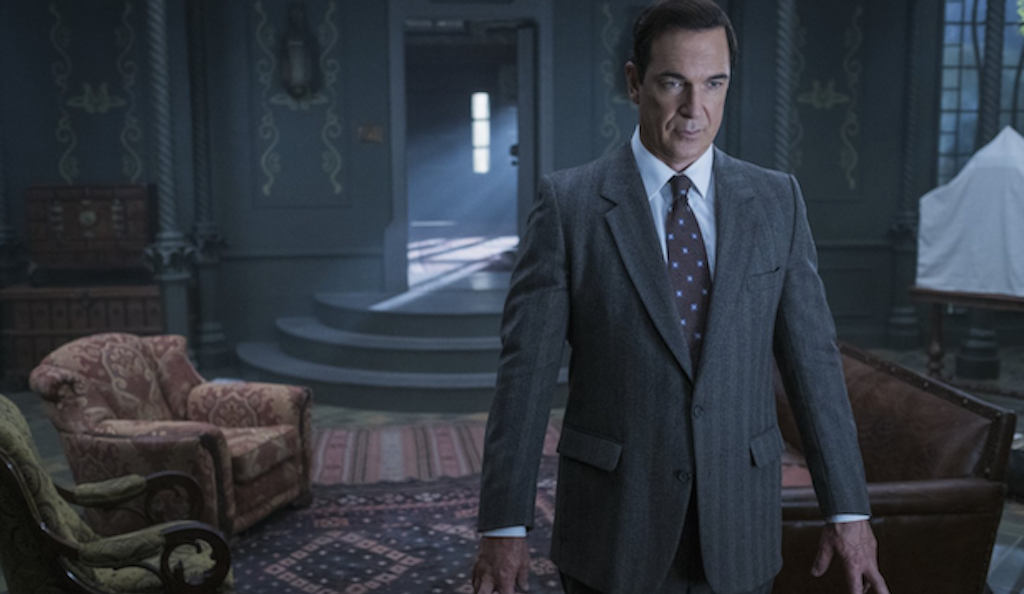 Eight episodes of A Series of Unfortunate Events is a Netflix original already being tooted as one of the likely stand-out TV shows of 2017. Adapted from the classic book series by Lemony Snicket, it stars Neil Patrick Harris (How I Met Your Mother) as the eccentric, bombastic and very, definitely, completely evil Count Olaf, who takes possession of the three very clever, unfortunate Baudelaire children after their parents die in a freak house fire.

Returning to the fluorescent, surreal landscape of Wonderland – or 'underland' as they call it – Alice and her weird and wonderful friends decide to risk the whole existence of humanity to save the Mad Hatter (Johnny Depp) and his family by turning back the hands of time. 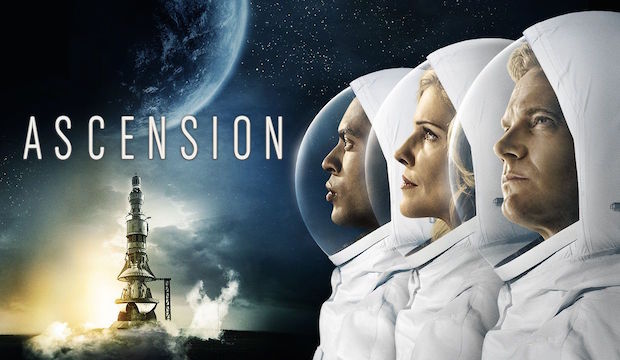 A mysterious sci-fi mini-series that is also a murder mystery show, taking place on a spaceship making a 100-year journey to a new human colony. If you can't get into the cinema to watch the new Passengers film (or if you love it) this is the TV show for you. 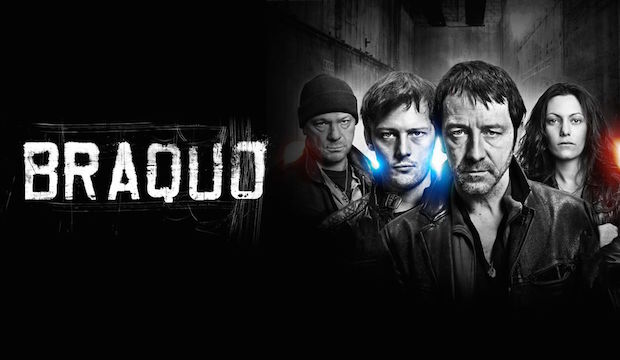 This acclaimed French crime drama returns for it's third season on Netflix following police officers hunting for justice for a colleague who committed suicide after being blamed for failing to solve a case. Clever, haunting and pleasingly French series.

This 2005 award-winning US musical comedy series follows a woman who quits her job at a top New York law firm so that she can return to California and maybe, just maybe, try again with the love of her life.

Hurrah, a Netflix Original Film coming in the New Year. It follows four Philadelphia teenagers who team up on a seemingly impossible mission to rob the US mint.

This 2007 rom-com film about a dentist who until he meets 'The One' has had a string of women. Enter Dane Cook and Jessica Alba who star in this feel-good, quite silly film to cheer up the new year.

Another lovely rom-com starring Julia Roberts who realises she's crazy for her best friend when he announces his engagement to another woman. Expect lots of shots of delicious food as Roberts stars as a restaurant critic. 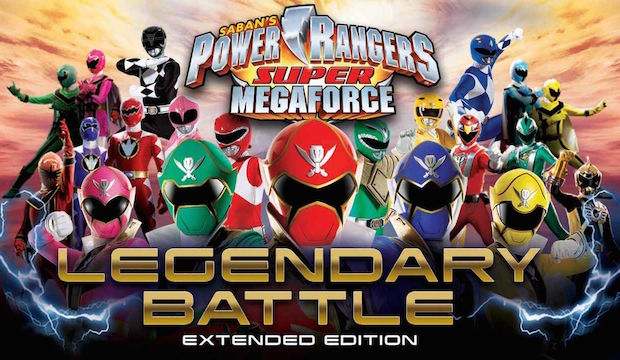 A fun one for the kids: this special extra-long episode of the Power Rangers TV arrives on Netflix featuring lots of footage that was originally left out of the original airing.

This brand new teen drama created by Archie Comics and starring the beloved Luke Perry, from Beverly Hills and 90210. 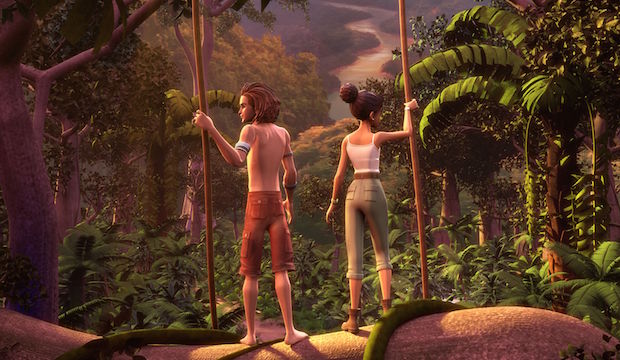