Things to do in London: November edition

Don't hibernate just yet – we round up the best London things to do in November, featuring a Michelin-starred punk restaurant, gender-swapped Shakespeare and a play that tells the true story of siamese twins 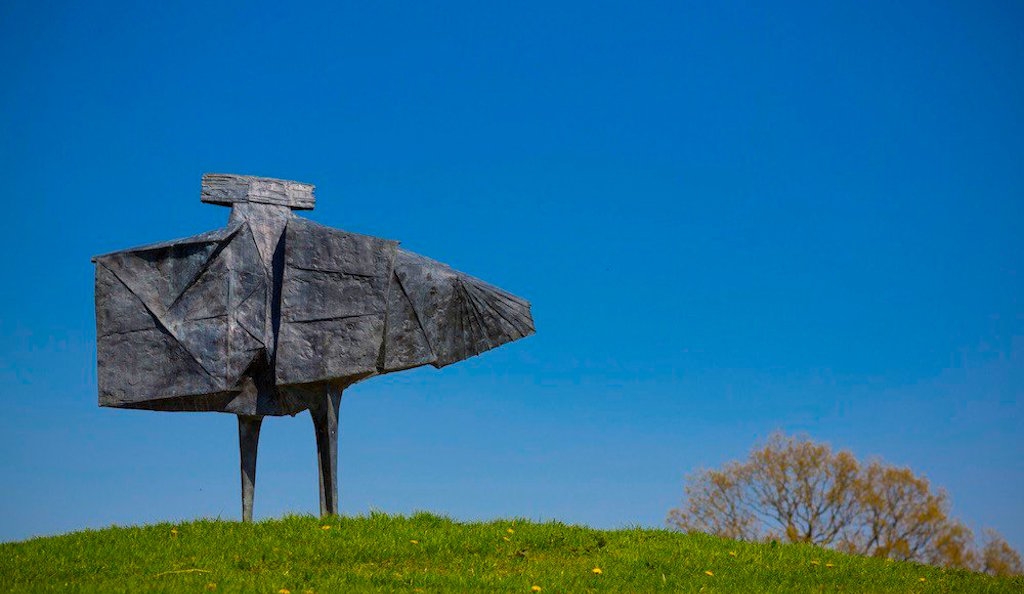 Though the main Frieze event was last month, Frieze Sculpture Park is our favourite part of the whole Fair affair. Every year, a series of sculptures from both Frieze and Frieze Masters are installed in Regent's Park.

Freed from the claustrophobic and overwhelming interior of the tents, the artworks are allowed to breathe, and you can walk among them. 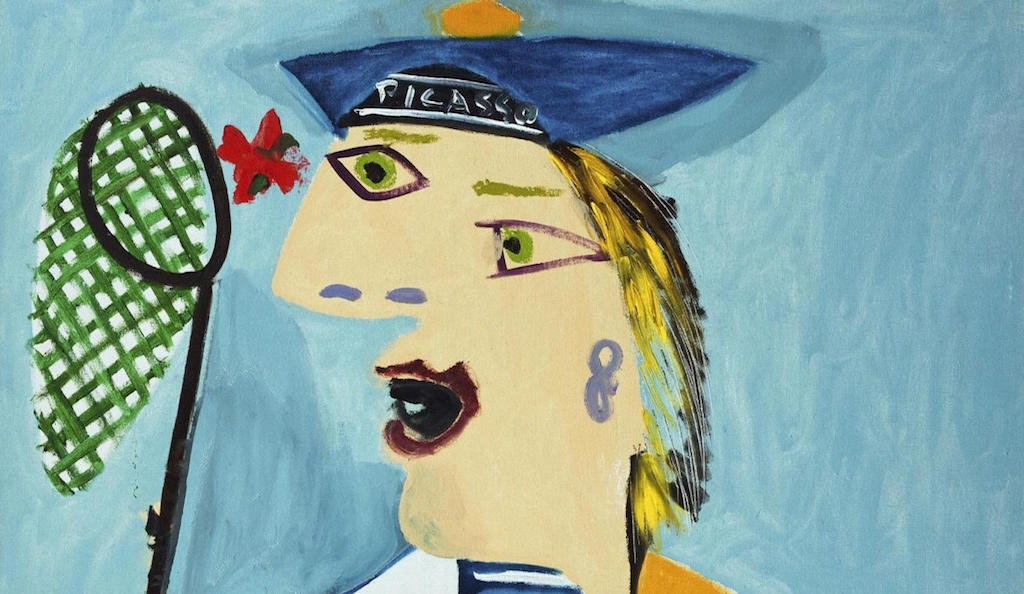 He's widely considered the greatest artist of the 20th Century. This autumn, for the first time in more than 20 years, London is treated to an exhibition of Pablo Picasso's portraits. 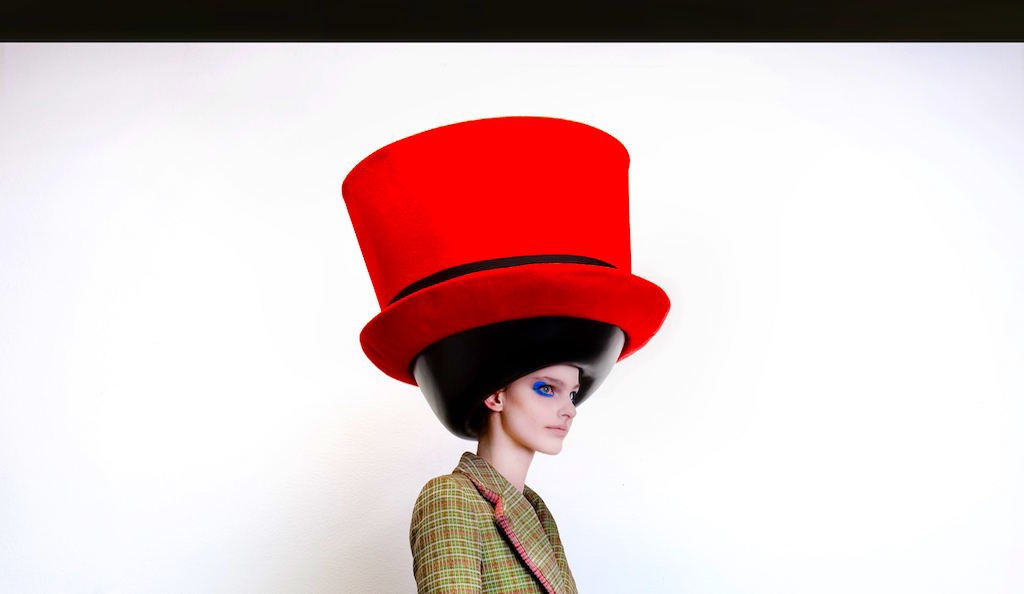 Celebrate all things Bad Taste at the Baribcan

Jean Paul Gaultier, Vivienne Westwood, Malcolm McLaren, Moschino and Gucci... Fashion has a tempestuous relationship with the concept of taste.

This Barbican exhibition explores the origins and evolution of 'The Vulgar', with exhibits including bling, ostentation and cringe-inducing tackiness. 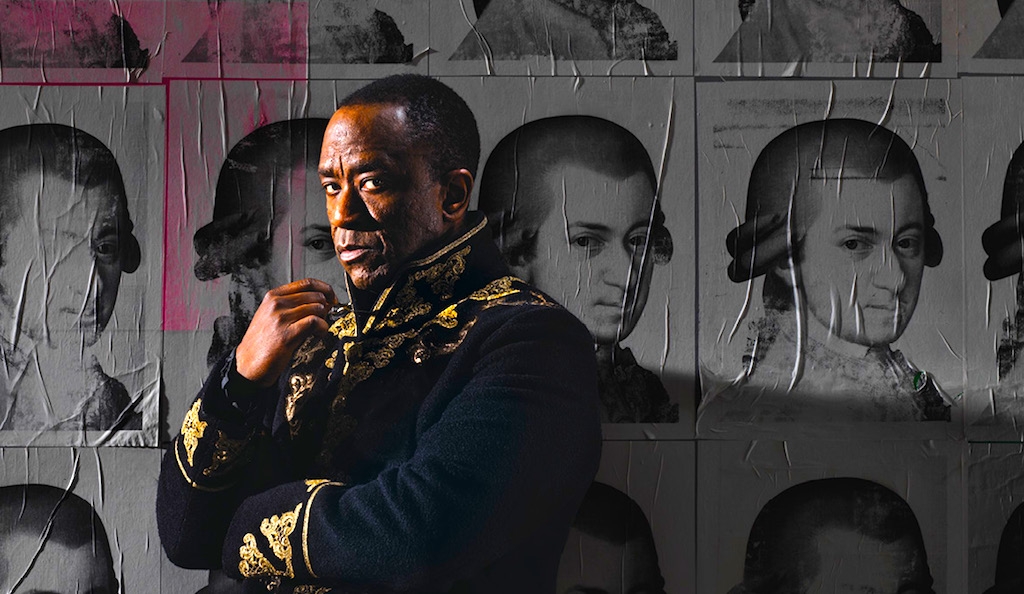 Experience the drama of Mozart's life story on stage

37 years after opening to sold out crowds, hoards of awards, and a blockbuster film adaptation, Peter Shaffer's Amadeus returns to the National Theatre's Olivier stage. Expect a bold update, with live orchestral accompaniment from the Southbank Sinfonia. 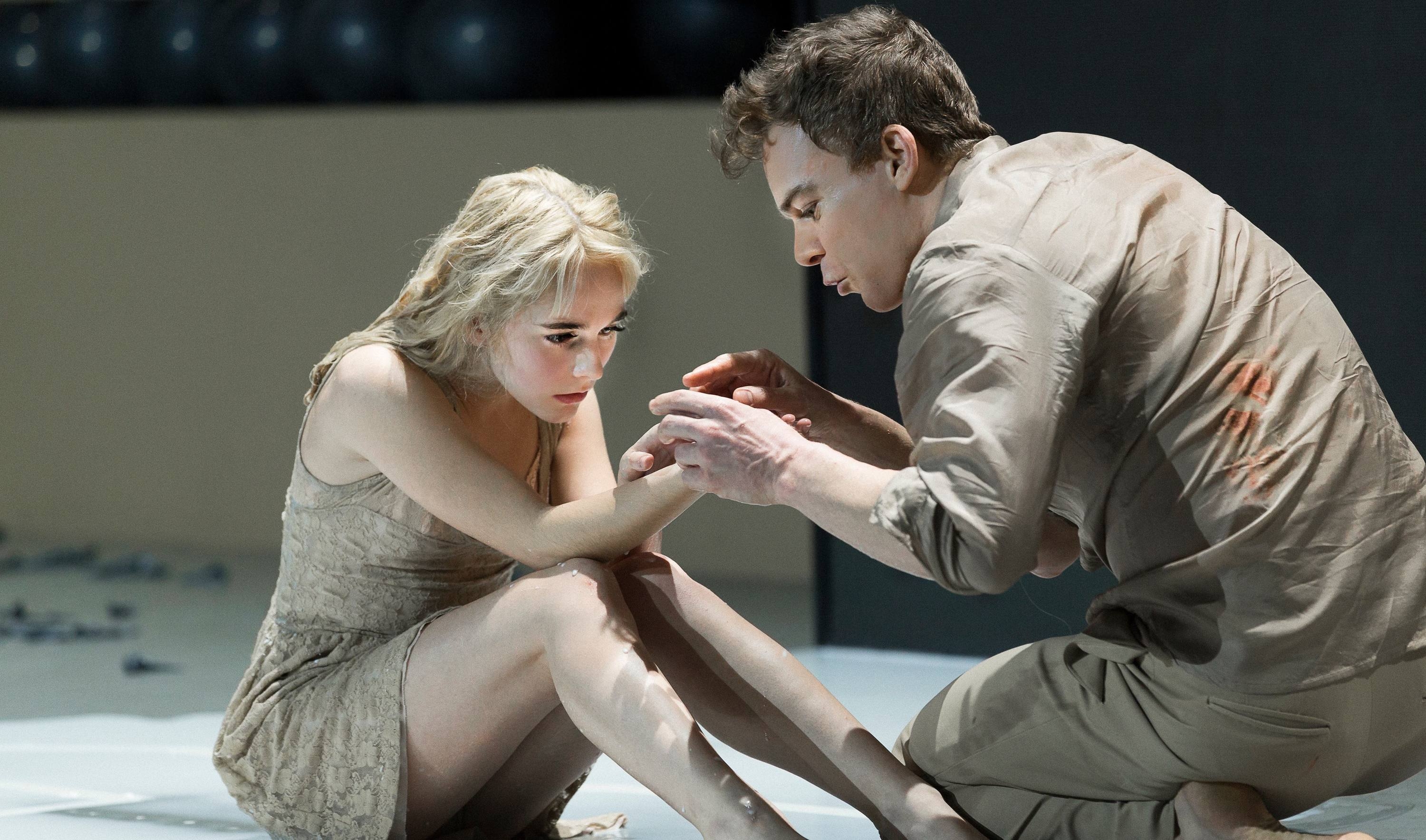 Imagine a musical with the songs of David Bowie and the avant-garde vision of director Ivo van Hove. Lazarus is, according those that saw the New York premiere, "… Unapologetically weird… and oddly intriguing". Expect theatre at its oddest as the show arrives in London. 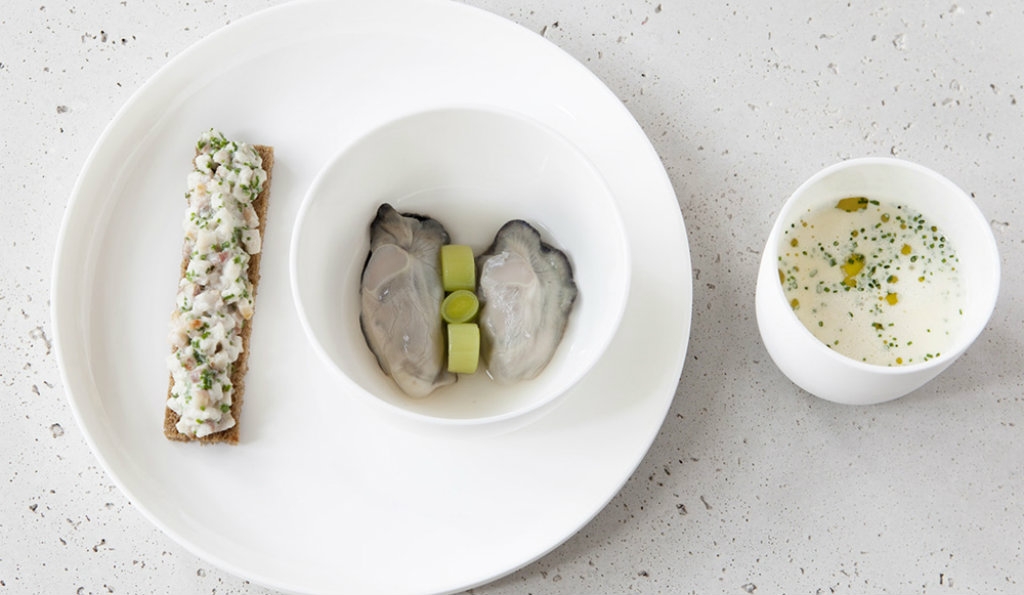 Recovered crack addict and culinary genius: yes, both of these are true of Phil Howard, the Michelin-worthy chef behind new Chelsea restaurant, Elystan Street.

After 20 years of sobriety, Howard has become one of Britain's most accomplished and respected chefs. Expect ambitious cooking to the highest standard. 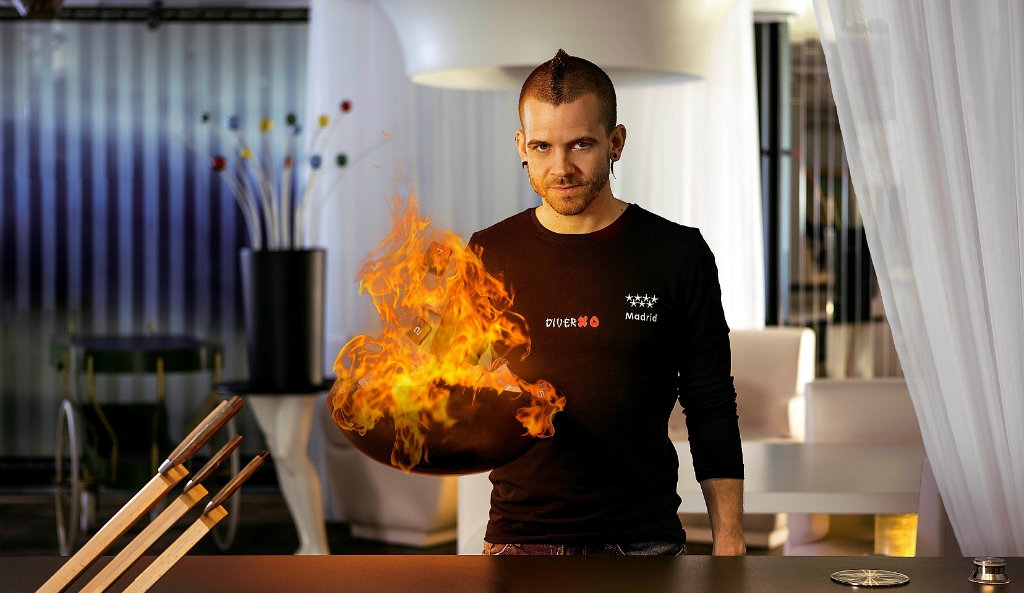 David Muñoz: the man behind the triple (yes, triple) Michelin-starred DiverXo in Madrid is coming to London: and everyone is talking about it.

In Madrid, Muñoz is famous for his urban vibe: inspired by street-food and complete with graffiti-covered walls, StreetXo will channel his unique aesthetic of "punk-rock meets fine-dining." Read more ...
WHEN
31 Oct 2016 – 31 Oct 2020, 12:00 AM
WHERE
Street XO
15 Old Burlington Street, Mayfair, London, W1S 3AJ

Somerset House is the most beautiful example of crisp Georgian architecture in the capital. Skate, now in its 17th year outside this magnificent building,has become a beloved staple of London's winter season.

Little skaters can learn at the Polar Cub Club, and there is also a Skate School for those wanting to brush up on their skating skills. At night, the rink is hosting Club Nights for grownups. 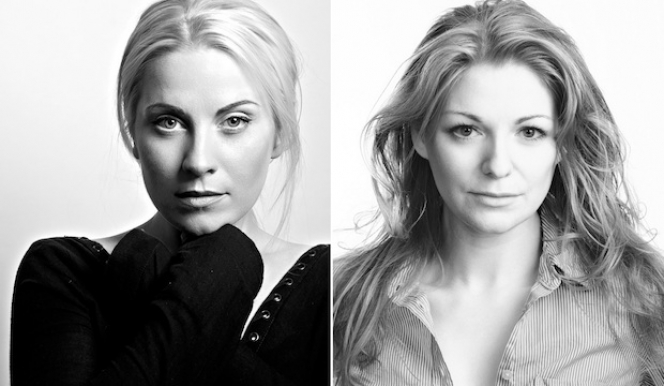 Take a seat at the freak show, where the stars are Daisy and Violet Hilton, two conjoined twins that perform tacky routines and sing. The musical (based on a true story) follows the girls as they leave the freak show behind, and strike success in Vaudeville shows, and in the cinema, all the while wondering what it might be like to have private lives.

The Tony Award-nominated script is an alternative story transferred from Broadway that Londoners will relish. 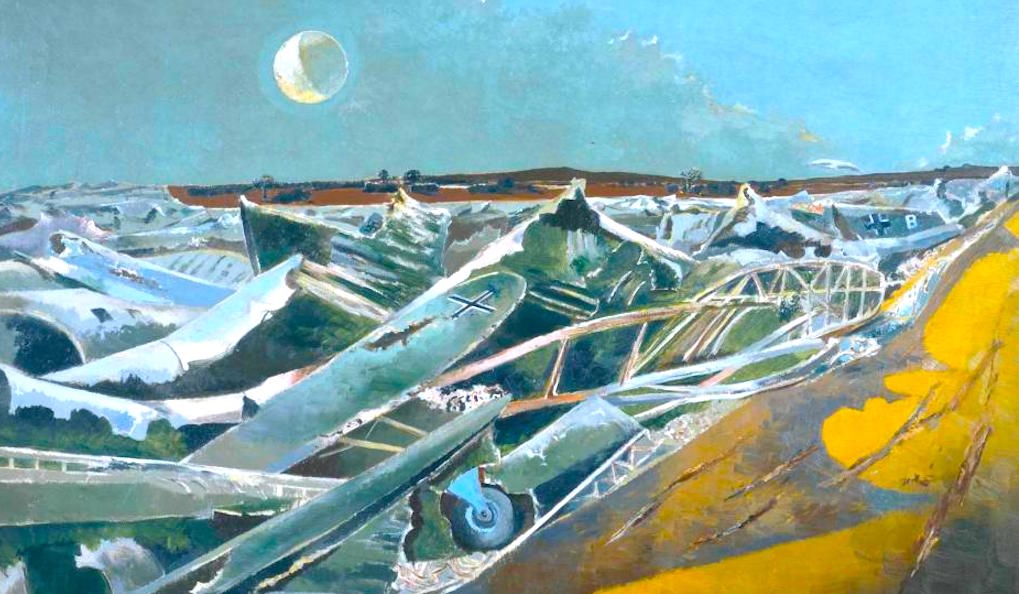 Open your eyes to one of Britain's greatest Modernist painters.

It's very moving. Don't miss it. 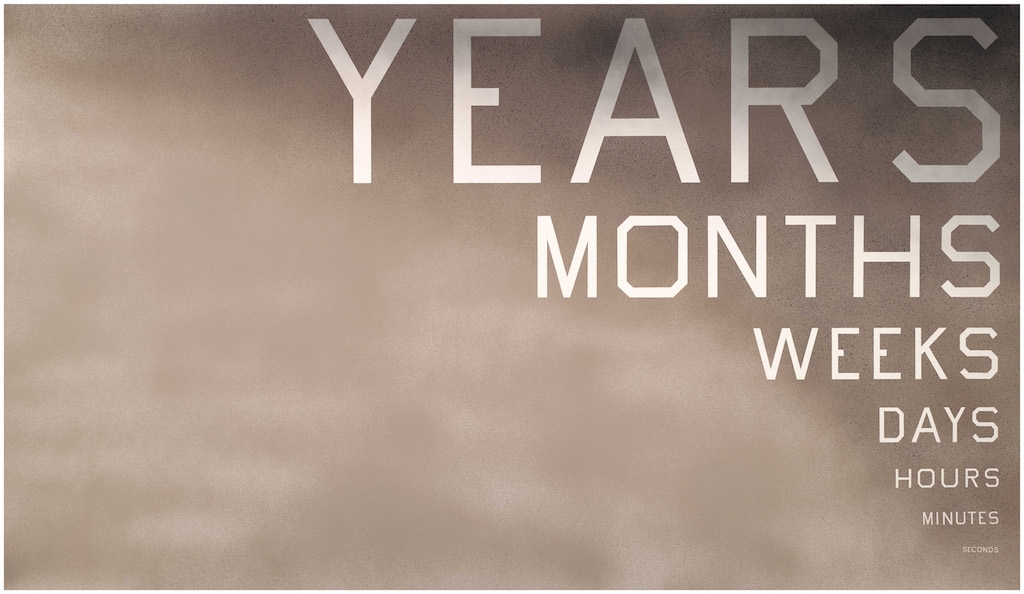 American artist Ed Ruscha has a way with words. For more than five decades he has played with language and image, mining the American psyche along the way.

Ruscha's wry choice of words and phrases ensure that the works are accessible - irresistible, even. There is something uniquely pleasing about them.