The world's favourite artist comes to the NPG: 'Picasso Portraits' London exhibition is a tender celebration, that softens the hard edges of Picasso’s Modernism

Some 80 years ago, back when Modernism was young, the Old Guard of the European art scene were up in arms. This upstart Pablo Picasso, with his frenetic distortions of the human form, had replaced the clean lines of Greek Classicism with a hideous, fragmented mess. A head’, said Picasso, ‘is a matter of eyes, nose, mouth, which can be distributed in any way you like’. It was a hideous and dehumanising attack on beauty.

We know now that Cubism changed the course of art history. But sometimes, looking at a Modernist portrait, the viewer can feel disorientated. The subjects are fractured and reassembled, barely recognisable as human. And yet portraiture is the most intimate of painting genres, which binds together painter, viewer and subject. 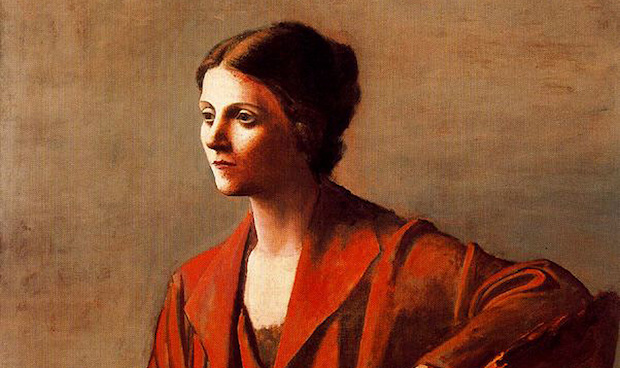 As this accessible, tender National Portrait Gallery show demonstrates, abstraction and portraiture can coexist, when it is Picasso holding the paint brush. Unlike his contemporaries, he never took commissions – meaning he enjoyed complete stylistic freedom.

Picasso’s personal acquaintances are his subjects, but his feelings towards them are as much a part of the work. Take his lovers, for instance. The curvaceous Marie-Thérèse Walter, Picasso’s mistress from 1927 to the mid ‘30s, is presented throughout the exhibition as sensuous and fecund. Her form is rendered in rounded arcs, her palette jewel-bright.

And then we have the tempestuous Dora Maar, Marie-Thérèse’s darker successor. The portraits of her are more closed, mysterious and inky. The colours of the world: white, yellow, red, blue, green, pink and black flicker across her face. 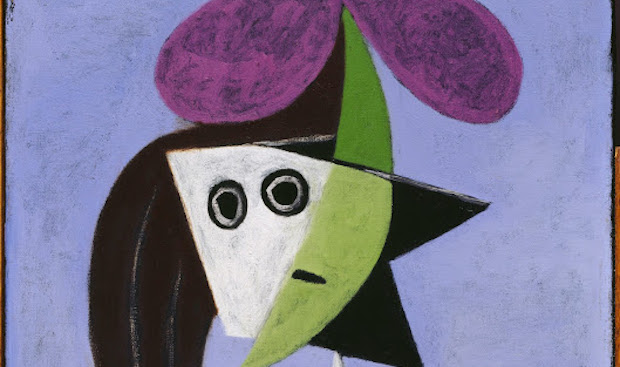 There is also an entire room dedicated to portraits of Picasso’s first wife, Olga Kokhlova. The first painting you notice is a rather conservative, straight-talking classical piece. Olga sits in an armchair, light falling across her face. Muted, in neutral tones, it could’t be further from his tortured nudes.

On the opposite wall hangs Woman in a Hat (above). Painted as his marriage to Kohklova was cracking apart, the piece is sickly and dehumanising. Olga’s face is ghastly in white and septic green, her eyes black and staring, her hat – mockingly painted after the trends of the day – droops. Her mouth is a gash of misery. Picasso has destroyed, in Cubist flagrance, the former image of his wife. The emotional impact of this image is staggering. 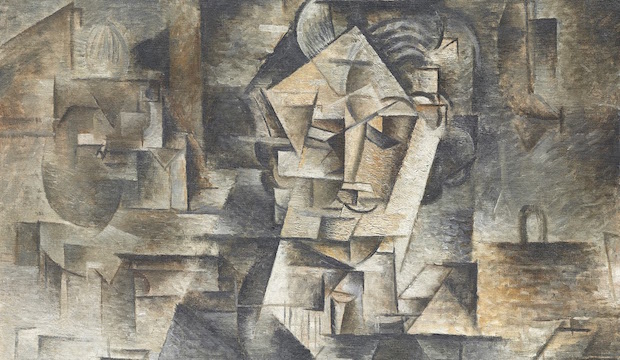 There are some very famous works on display. Half-way through, you encounter the legendary Cubist portrait from 1910 of the German art dealer and early champion of Picasso’s work, Daniel-Henry Kahnweiler. This vibrating jumble of grey cubes is an extraordinarily powerful example of the movement. We can make out the sitter’s hands and face, and from there the different shapes align themselves – our eyes reconstruct the subject. Picasso’s 1906 Self-Portrait with Palette greets you like an old friend, while 1941’s Woman in a Hat, with its schizophrenic double face, sings of the horrors of Nazi-occupied Paris. 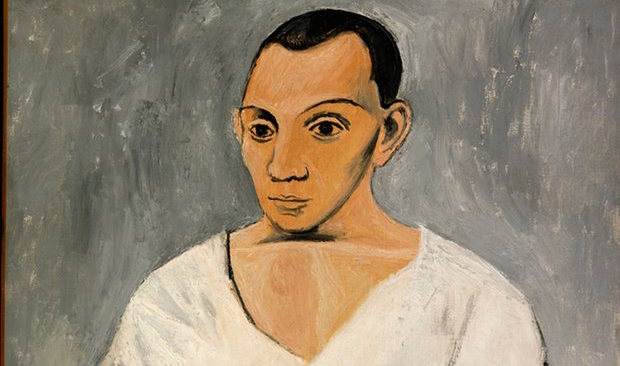 What you take away from this show is Picasso's ability to express emotion pictorially. Whether this be the personality of his subject, or his mood on a given day, each work on show possesses some characteristic both immediate and essential. A good portrait is much more than a good likeness. They are not ‘of people’, they are about people. 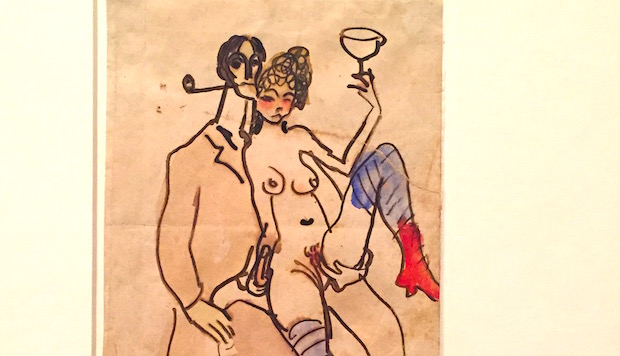