The best photographic collection in the world might just belong to Elton John, oddly. Come and discover it at this remarkable Tate Modern exhibition

Sir Elton, it turns out, has the best collection of modernist photography in the world. Since 1991 he has amassed more than 2000 photographs, among them some of the most important ever taken. He is a man obsessed - and thank goodness for that, because this collection is a thing of beauty. 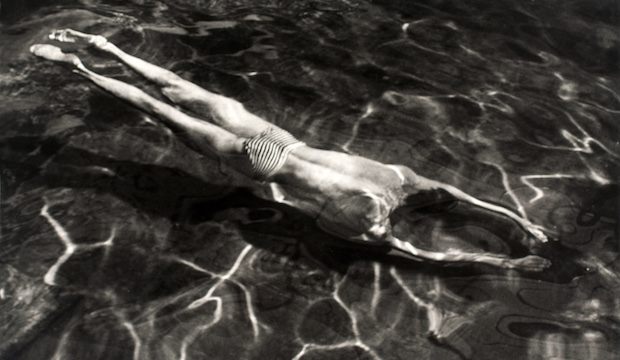 It's not 'til the early 20th century that photography grew up. Since it was invented in the mid-19th century, artists had used photography to mimic paintings. Soft focus and highly stylised scenes were an attempt to make this technical new medium painterly, and establish it as a fine art form.

But then, in the 1900s, something shifted. Instead of forcing the medium to be pictorial, pioneers began to celebrate the camera as a mechanical, technological tool. Softness was replaced by sharp focus, as photographers reached for hard lines and abstraction.

Click here to view our photo gallery
This was a whole new visual language, and one that transformed ageless genres like the portrait, nude and still life. Stylisation gave way to spontaneous street photography, as artists ventured out to capture urban life in snapshot moments. 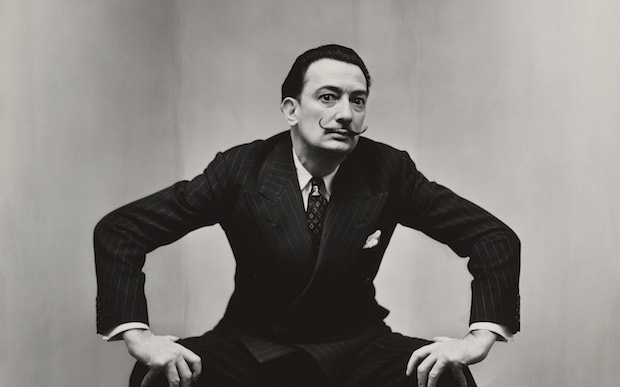 All of the titans are in this collection: Andre Kertesz, Edward Weston, Berenice Abbot dance with Cartier-Bresson, Ansel Adams, Dora Maar, Alexander Rodchenko. There's a gorgeous collection of Man Ray portraits, including exquisite images of his lover and muse Kiki de Montparnasse, alongside Picasso, Stravinsky, Matisse and Eric Satie.

There's a wall dedicated Irving Penn's striking 'corner portraits' - "sometime in 1948 I began photographing portraits in a small corner space," he said. "Confinement surprisingly seemed to comfort people, soothing them." These 'people' were Salvador Dalí, Marcel Duchamp, burlesque dancer Gypsy Rose Lee, Georgia O'Keefe, Truman Capote. The series as thrilling - not least because you imagine them all laughing in a room together. 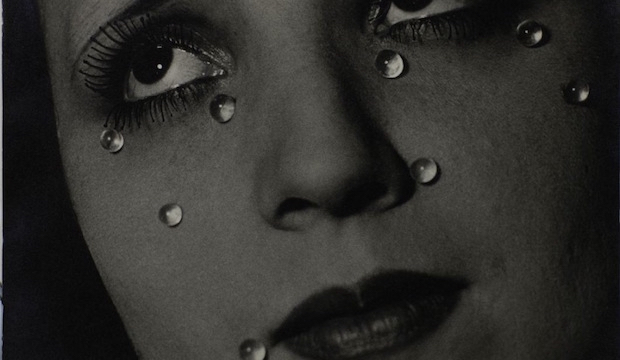 Over seven rooms, we trace the movement, meet its main players and understand its preoccupations. It's a perfect balance of business and pleasure. It could have been a stark and heavy-handed affair: modernist photography is not the most colourful, diverse, nor accessible. But the images are never dwarfed by the theory or history. The haphazard hang (mimicking how the collection hangs chez Sir Elton) and humble wall labels keep things airy and fresh. Surprising partnerships jump out at you, visual juxtapositions, half-rhymes.

Truly extraordinary. Even camera-phobics will leave charmed. And perhaps with Rocket Man in their heads.