'Revelatory': The Royal Academy knock it out of the park with their major autumn exhibition, Abstract Expressionism. Just go.

Wandering round the Royal Academy’s Abstract Expressionism exhibition is an overwhelming physical experience - these enormous canvases make you fall in love with painting all over again.

It all began in ’50s NYC. The Nazis had forced creatives out of Paris in droves, and New York replaced it as the epicentre of the art scene. The world was still reeling from the Great Depression, not to mention two World Wars, mounting nuclear threat and impending war with Russia. These were dark times, and the art that came out of them reflected this turmoil. 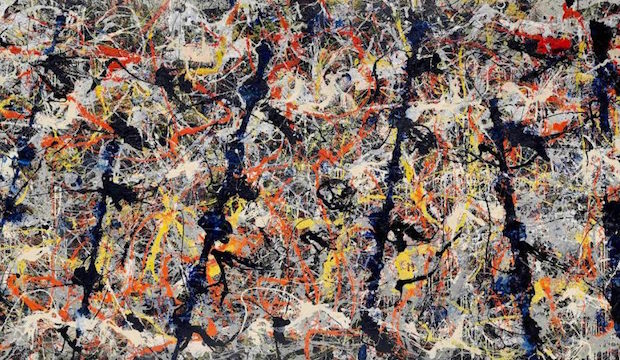 A group of painters, including Willem de Kooning, Jackson Pollock, Mark Rothko and Clyfford Still, developed new style of composition, inspired by the surrealist idea that art should come from the unconscious mind. They created huge and utterly abstract works, that conveyed the tragedy and angst of the times - but not through imagery, rather through gesture, brushstroke and physicality. These spontaneous compositions were pure forms of expression. “The modern artist is working with space and time, and expressing his feelings rather than illustrating", Pollock said.

Abstract Expressionism is one of the best-known and most-discussed movements of the twentieth century. It’s pretty unbelievable, then, that this RA exhibition is the first major UK survey since 1959. And what a show it is.

All of the giants are here. The spontaneous ‘Action Paintings’ favoured by Pollock, De Kooning and Kline seethe and thunder - we see dancers, crashes, explosions on the canvas. Rothko’s Colour Field paintings are some of the most recognisable sights in modern art, but standing in front one, you suddenly understand. The colours are not flat, as they appear, rather they sing together, with a kind of spirituality. They are primordial works. 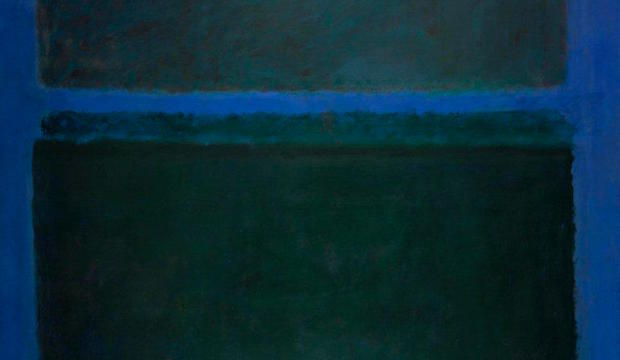 Our favourite room, though, came at the end, courtesy of San Francisco artist Clyfford Still. Less well-known than his East Coast compatriots, his jagged Colour Field canvases, fat with thickly impastoed paint, are ruptured with conflicts. Light and dark collide on a monumental scale. The drama of them is quite extraordinary. “These are not paintings in the usual sense," Still said “they are life and death merging in fearful union. As for me, they kindle a fire; through them I breathe again, hold a golden cord, find my own revelation."