The Luminaries novel to be adapted by the BBC 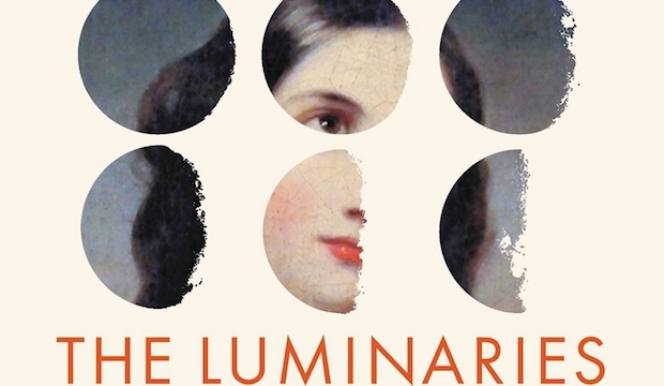 The Luminaries, Eleanor Catton
For even the most fervent of readers, Eleanor Catton's Man Booker Prize winning novel The Luminaries is a daunting 832-pages. Fair-weather book lovers rejoice, however, as the next year the book takes on a new life as a six-part BBC adaptation.

The Luminaries is a mystery novel set in 19th century New Zealand during the gold rush. Set in 1866, the plot itself is intricately structured according to the astrological chart, and follows the story of fortune-seeking Walter Moody, who becomes entwined in a series of mysterious happenings in his new town.

It was described by the Man Booker judges as the "Kiwi Twin Peaks". It was not only the longest book ever to win the Man Booker Prize, but impressively made Catton the youngest ever author to be honoured by it, at the age of only 28.

The new BBC series, which is to be filmed in New Zealand where the author grew up, is written by Catton herself, and is scheduled to begin filming in 2017.