Best TV summer 2016: our guide to essential viewing in the warmer months

Sexed up French aristocracy, new Orange is the New Black and your next Netflix obsession 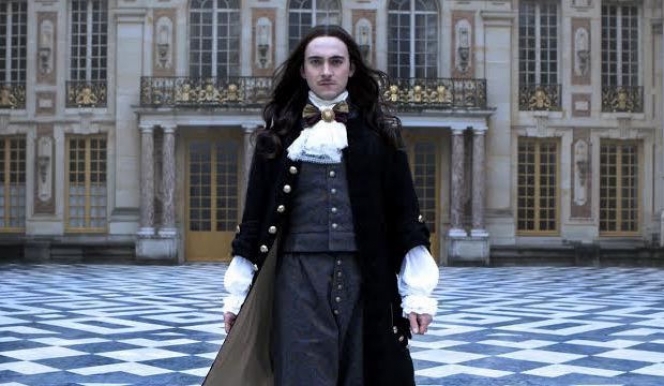 New series Versailles
TRY CULTURE WHISPER
Receive free tickets & insider tips to unlock the best of London — direct to your inbox
TV may not be high on your agenda this summer, but hear us out. You’ll need something in your arsenal for when the weather (inevitably) falls short of expectations. There’s plenty on offer, including the BBC’s contentious new drama, and Baz Luhrmann’s television debut. Versailles
Premiere: June 1, BBC2

Sex and death in the court of Louis XVI: pure sensationalism or quality programming? We think it's probably the former, but have to admit the BBC's new ten-part drama isn't devoid of appeal. If you can get past its poorly drawn characters and flimsy plot, there's plenty to admire: not least the fantastically overblown set and costume design

If you're an Orange is the New Black fan chances are you've already lost several hours of sleep to the show's fourth series. If not, what are you waiting for? It's all on Netflix and as gripping as ever. That's weeknight entertainment sorted, then.

We don’t know much about Stranger Things. Perhaps appropriately, it remains shrouded in mystery. But here’s what we can tell you. A young boy disappears in a small town in America and his mother, played by none other than Winona Ryder, is left to investigate. With a heavy supernatural element, this has the hallmarks of a real cult classic.

The Get Down
UK release date: August 12, Netflix

Baz Luhrmann is probably best known for Romeo + Juliet, his heavily stylised take on Shakespeare’s tragedy, and the film which launched a thousand Facebook cover photos. The last we heard from him was in 2014 when he followed up The Great Gatsby by directing a Chanel No. 5 advert. Now he tries his hand at television with The Get Down, a celebration of music in '70s New York, with Jaden Smith among the cast.