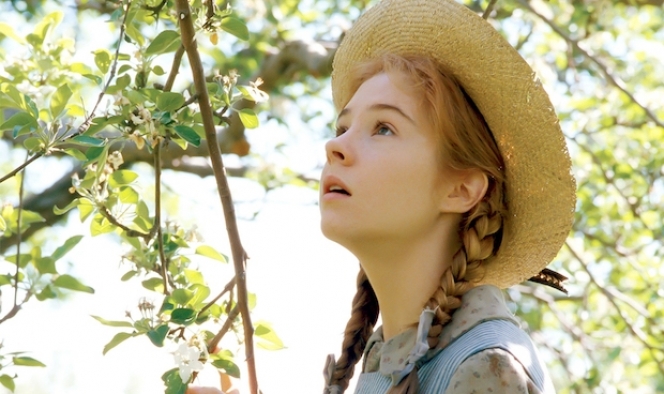 Coming to Netflix: Anne of Green Gables
Our favourite red head is getting the Netflix treatment.

Spirited Anne (spelled with an e) Shirley is the best friend we all wanted growing up. The 13-year-old heroine of Lucy Maud Montgomery's 1908 book brought long words, big dreams and plenty of hi-jinks into childhood reading. And it's not just us who adored Anne's antics; the book has been translated into 20 languages and sold over 50 million copies.

TRY CULTURE WHISPER
Receive free tickets & insider tips to unlock the best of London — direct to your inbox
Now Netflix are adapting the story of one orphan breathing life into a sleeping Canadian community into an eight-hour series. Anne of Green Gables has been reworked for the screen copiously (there's fours films, numerous TV movies and series, stage musicals and even a Japanese anime), but this time it's Breaking Bad writer Moira Walley-Beckett penning the script. So expect the tender heart of the tale without too much twee.

The cast is yet to be announced but since bingeing on Stranger Things has cemented our obsession with Milly Bobby Brown, we can't wait to see the next new child actor Netflix finds. Let's just hope she has auburn hair, a nose full of freckles and a penchant for being oh-so-dramatic.

The eight-part Anne of Green Gables series will be produced from next month and available to stream on Netflix in 2017.