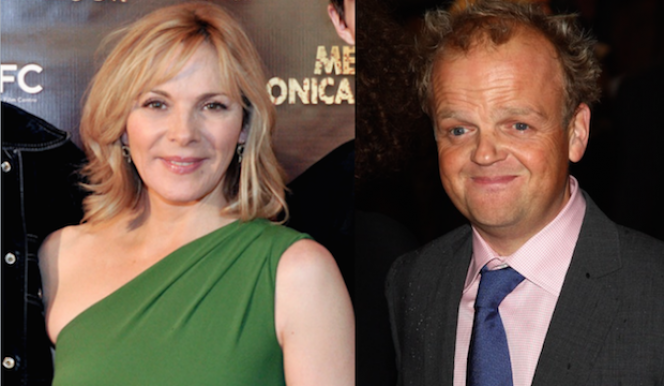 Last Christmas, And Then There Were None, the thee-part BBC Agatha Christie adaptation was the stand-out hit from the festive TV line-up. It pulled in a staggering 8 million viewers. So there are no prizes for those who predicted a second Christie adaptation would be hot on its heels.

TRY CULTURE WHISPER
Receive free tickets & insider tips to unlock the best of London — direct to your inbox
Starring Sex and the City actress Kim Cattrall and Dad's Army actor Tony Jones, filming on Agatha Christie's The Witness for the Prosecution began on Monday in Liverpool.

Brought to us by the same team behind And Then There Were None, this exciting two-part drama has been adapted by Sarah Phelps from the short, 23-page murder mystery story.

It tells the tale of Leonard Vole, played by Billy Howle. He is arrested on suspicion of having killed the extremely wealthy and glamorous Emily French, played by Cattrall. Based on the evidence supplied by the witness for the prosecution, played by Andrea Riseborough, Vole looks guilty of having committed French's murder...

John Mayhew, starring as the solicitor tasked with defending Vole, is joined by Monica Dolan and Four Weddings and Funeral actor David Haig. Witness for the Prosecution is directed by Julian Jarrold with Phelps as executive producer.